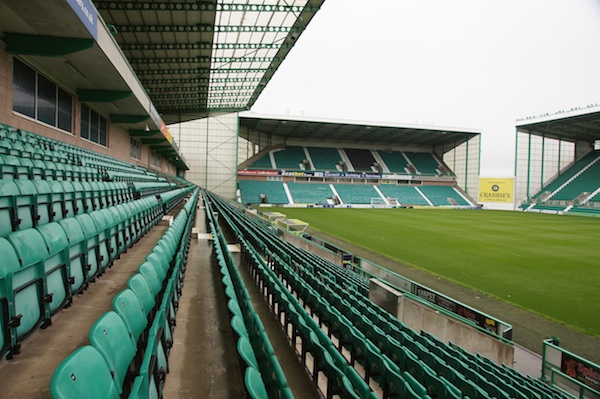 Speculation is growing as to the identity of the next Hibernian manager/head coach  following the departure of Alan Stubbs to English Championship side Rotherham United yesterday.

The ‘name of the da’  in the Scottish sports media is Neil Lennon, the former Celtic manager who won two league titles and two Scottish Cups during his tenure at Parkhead before taking over at Bolton who suffered relegation last season.

The news has mostly been welcomed by the supporters although several point out winning trophies for Celtic, particularly with Rangers absent is a given.

His managerial career has been controversial to say the least. he was attacked by a Hearts’ fan at Tynecastle, received death threats and bullets through the post and was involved in a heated exchange with Rangers boss Ally McCoist during an Old Firm game.

On the positive side, he did guide Celtic to the last 16 of the Champions’ League.

There are currently a number of other posts in England that Lennon has been linked with and which would pay a much higher salary, such as Leeds United, Blackburn and Nottingham Forrest but the chance of success with Hibs next season is higher.

Other names being touted include John ‘Yogi’ Hughes who captained the club to their last promotion and also had a successful spell as manager when he led the club to fourth place in the top flight and a European place, bringing in quality players such as Anthony Stokes and Liam Millar.

Yogi won the Scottish Cup last year with Inverness Caledonian Thistle but left the highland club after a dispute over his budget for next season.

He divides opinion amongst the supporters however and rumours abound regarding his relationship with Chairman Rod Petrie.

Stuart McCall is another name that divides opinions amongst supporters. McCall led Motherwell to a second place finish and has worked with Leeann Dempster before. After leaving ‘Well’ he had a short spell with rangers but failed to get them promoted.

Scotland Under 17 coach Scott Gemmill’s name ‘trended’ yesterday after a post on a fan’s forum suggested he had been interviewed for the post.  His profile is similar to Alan Stubbs which added to the speculation.

Alex McLeish is another ‘unemployed’ manager looking to get back into the game however he was quoted yesterday as saying that he wouldn’t be returning to Scotland at this stage of his career.

Owen Coyle would have been out of reach a few years ago after he guided Burnley to promotion to the Premiership however after a couple of unsuccessful spells at Bolton and Wigan have seen his reputation suffer although he has been linked to Blackburn Rovers recently.