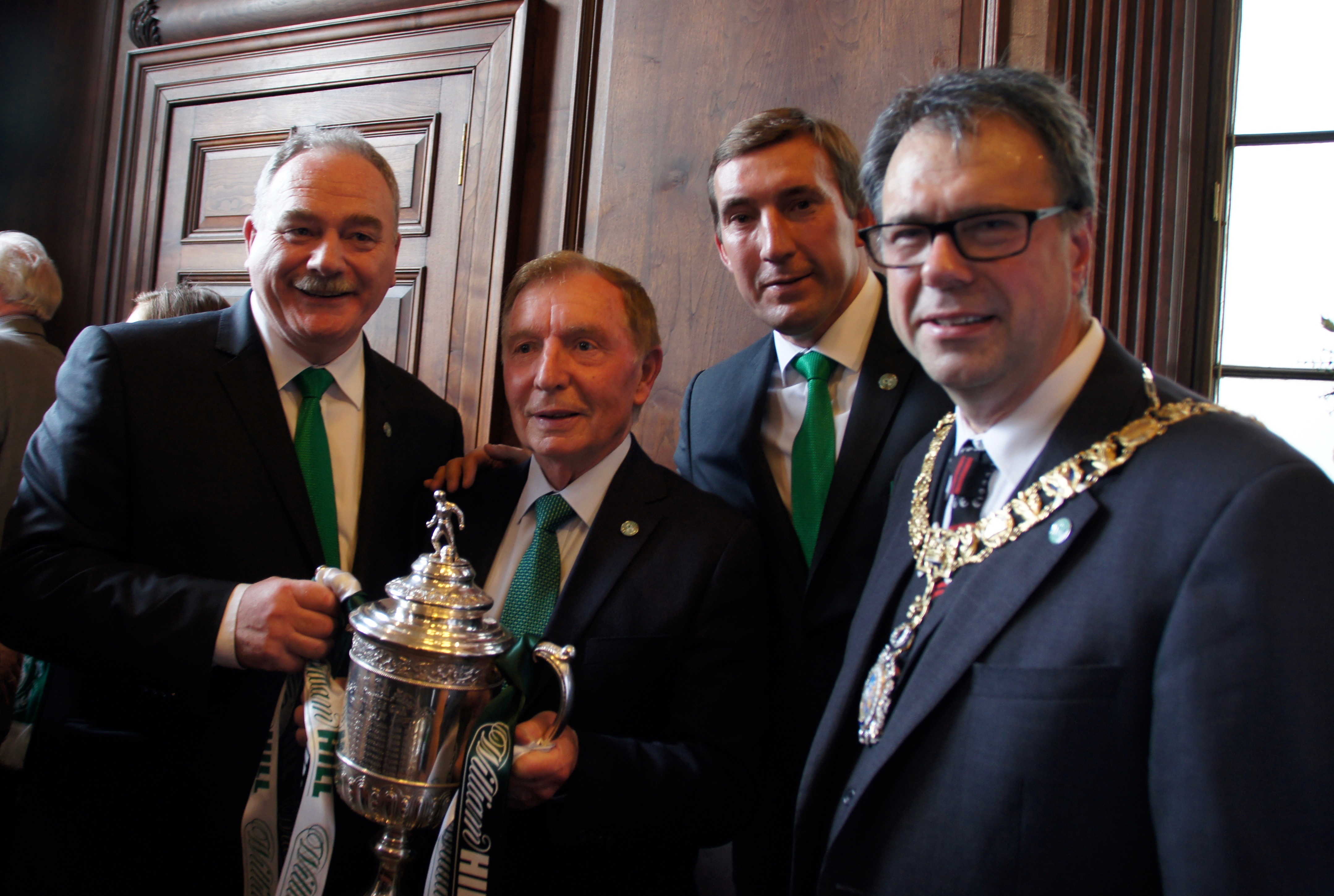 Hibs have confirmed that they have begun the search for a new Head Coach to replace Alan Stubbs after he and John Doolan resigned yesterday to take over at Rotherham United.

An agreement has been reached  for compensation for Stubbs and his staff, who go south with the best wishes and thanks of all at the club

Chief Executive Leeann Dempster said: “Alan and his staff have done a magnificent job, with the pinnacle obviously being that historic Scottish Cup win for which every Hibernian supporters is thankful. We wish them every success in the future.

“The task now at hand for Hibernian is to find a Head Coach who will lead us back into the Scotland’s top flight by winning the Championship this season. We expect high calibre candidates, and while we understand there will be a lot of speculation, as ever this Club will go about its business quietly and professionally and speak when there is something meaningful to say.”