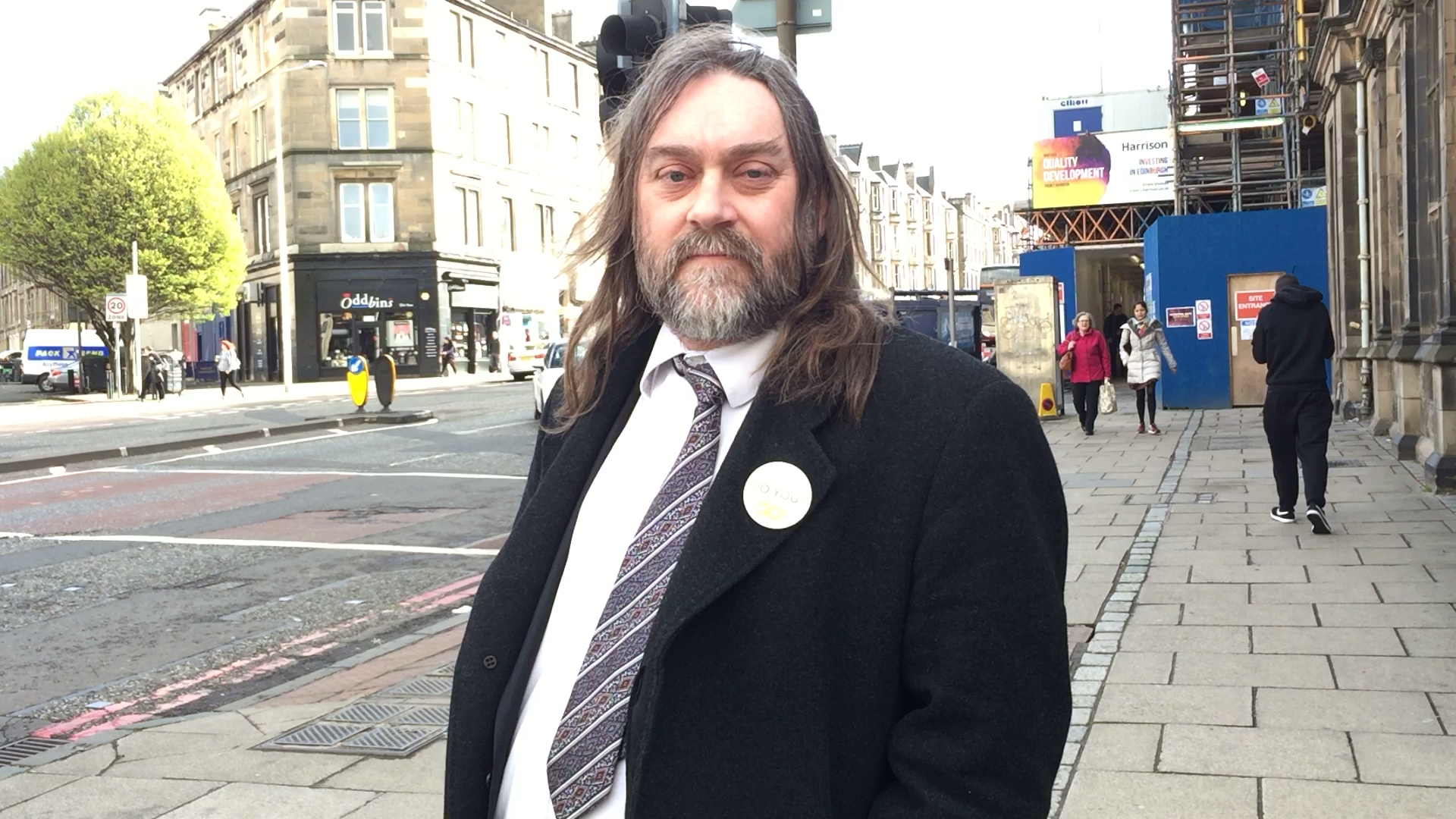 As news came out yesterday of Glasgow UKIP Chairman Sarah Devenney’s resignation, the Edinburgh list candidate Alan Melville Vice-Chairman of UKIP Edinburgh & Lothians, and the top Lothians list candidate for the party believes he may yet be proved right.

He says that his prediction of party disintegration appears to be coming true. Melville said: “UKIP stalwarts past and present have demanded change from David Coburn’s ‘cronyism autocracy’ for some time, and their voices have been ignored, to the great detriment of not just the party, but the anti-EU movement in Scotland.