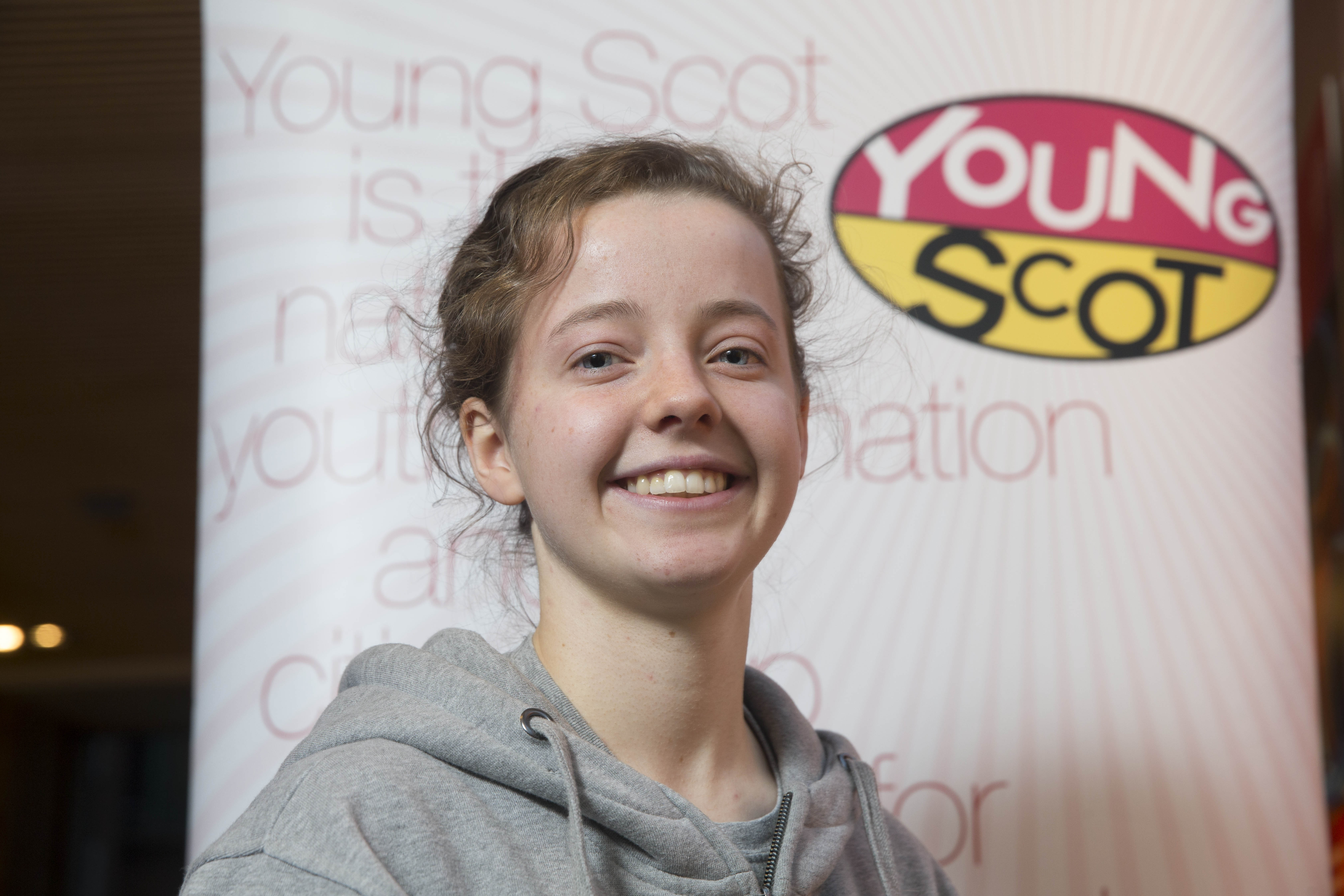 Edinburgh young people are standing up against litter and fly-tipping.
A recent survey shows 60% of young people support litter fines.

Today Mairi Mitchell (15) and Rhona Payne (19) from Edinburgh, joined 14 other young people as part of Generation Change – a group selected by Young Scot and Zero Waste Scotland to help tackle the problem of littering and fly-tipping in Scotland.

Generation Change has today revealed interim research which shows 40 per cent of young people would pick up litter they saw someone else drop.

The research also identified that only 32 per cent of young people believe most littering and fly-tipping is due to laziness, as the group aim to find ways of keeping Scotland’s communities clean and litter-free. Generation Change has been meeting regularly over the past year to conduct research and discuss ways of combating the problem of littering and fly-tipping, particularly among young people in Scotland. The group revealed their research at an enlightening event at Glasgow’s Lighthouse Centre, where they also presented their recommendations and unveiled prototypes developed to tackle the problem.

As part of Generation Change’s task to identify behaviour and attitudes towards littering, a survey of 263 young people was conducted which identified that nearly half of young people surveyed (45 per cent) people have never littered before.

The group of young people taking part in Generation Change will now consolidate their findings into a report of recommendations to combat the problem of littering and fly-tipping which will be presented to the Scottish Government in early 2016. Findings and insight will influence Scotland’s future environmental policy.

Louise Macdonald, chief executive of Young Scot, said: “The Generation Change group has worked tirelessly the past 12 months to look at ways of tackling the problem of littering and fly-tipping in Scotland. Today’s event was a great opportunity to voice young people’s concerns and share their initial thoughts on how to change behaviour when it comes to littering and fly-tipping.

“We’re confident that they’ll now be able to go into their communities and spread the word of how to keep Scotland clean. It’s hugely important and valuable research.

Iain Gulland, chief executive of Zero Waste Scotland, said: “We’re delighted to support this fantastic initiative to stop littering and fly-tipping in Scotland. Although it’s a minority of young people who litter in Scotland, the group are doing a fine job to change this behaviour. We’re looking forward to seeing their work develop and help us encourage every person across Scotland to think twice before littering.”

Richard Lochhead, Cabinet Secretary for the Environment, said: “The Scottish Government is talking to a broad range of organisations and individuals as part of Scotland’s first-ever national litter strategy, and I’m especially keen to hear what young people have to say about preventing this problem. I know how much young people care about our country and our environment and it’s terrific to see them volunteering their views and ideas on how to tackle the scourge of litter. I look forward to seeing their suggestions.” 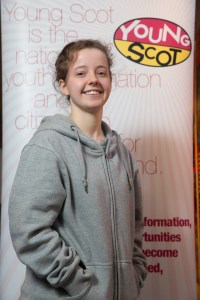 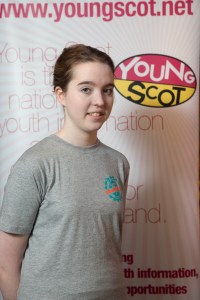