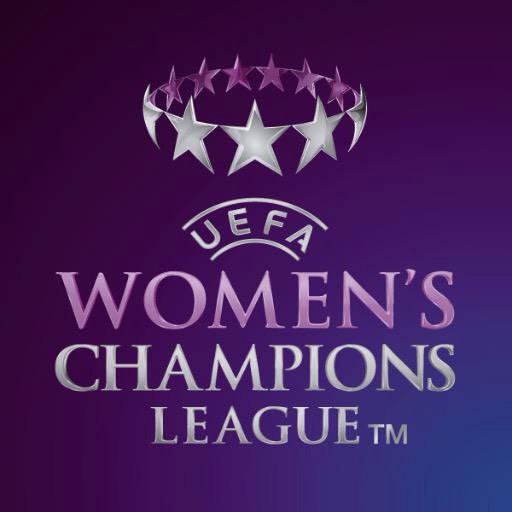 The result ensured the club will finish no lower than second in the Scottish Women’s Premier League, ending a nine-year absence from Europe’s elite competition and is just reward for a magnificent campaign.

Goals from Emma Brownlie and Kirsty Smith scored the goals that secured the victory at Albyn Park Broxburn yesterday.

After the game manager Chris Roberts told the club website: “We’re all absolutely delighted.  It’s a huge achievement and something we’ll all look forward to next year.  The girls deserve it after flying the flag for the club so proudly all season.

“The girls deserve the exposure this will bring and hopefully it will raise our profile and help push us onto the next level because ultimately we want to make the team professional.

“The girls train like full-time players, even though the game itself is amateur, so hopefully it will give the team a platform to showcase their obvious talent and raise our support.

“Whilst we’re all naturally delighted to have qualified, it’s not something that we can allow ourselves to celebrate too much because to do that would be to accept second place, which is a consolation prize.

“There is still so much to play for in the league and Scottish Cup, and we have ambitions of winning both, so we cannot afford to lose focus now.

“It’s a good result after a tough week because so many of the girls were involved with the National squads.

“The girls, particularly those involved with the Scotland U19s, were very tired, so this was a very tough fixture for them to return to.

“Celtic sat in and defended fantastically; they were compact and had a few chances on the counter-attack.

“That meant that we had to be patient – which we were – and we got there in the end.  The girls really worked their socks off.

“We had so much of the ball and missed quite a few chances, which was a bit frustrating. We were so dominant in the second half and must’ve had 15-20 shots at goal.

“We have a really driven group of players who’ve set themselves very high standards and it was their sheer determination that saw us eventually breakdown Celtic and get the points we deserved.”

Hibernian are in action again this weekend when the face Glasgow City in a crucial Scottish Women’s Premier League encounter that could go a long way to determining the destination of the league title. The match at Albyn Park, Broxburn gets underway at 2pm on Sunday.

Meanwhile, Hibernian Development and Hibs Girls U15’s were both victorious at the weekend, defeating Queen’s Park 3-1 and Spartans White 7-0 respectively. The U17s fixture against Forfar Farmington was postponed.