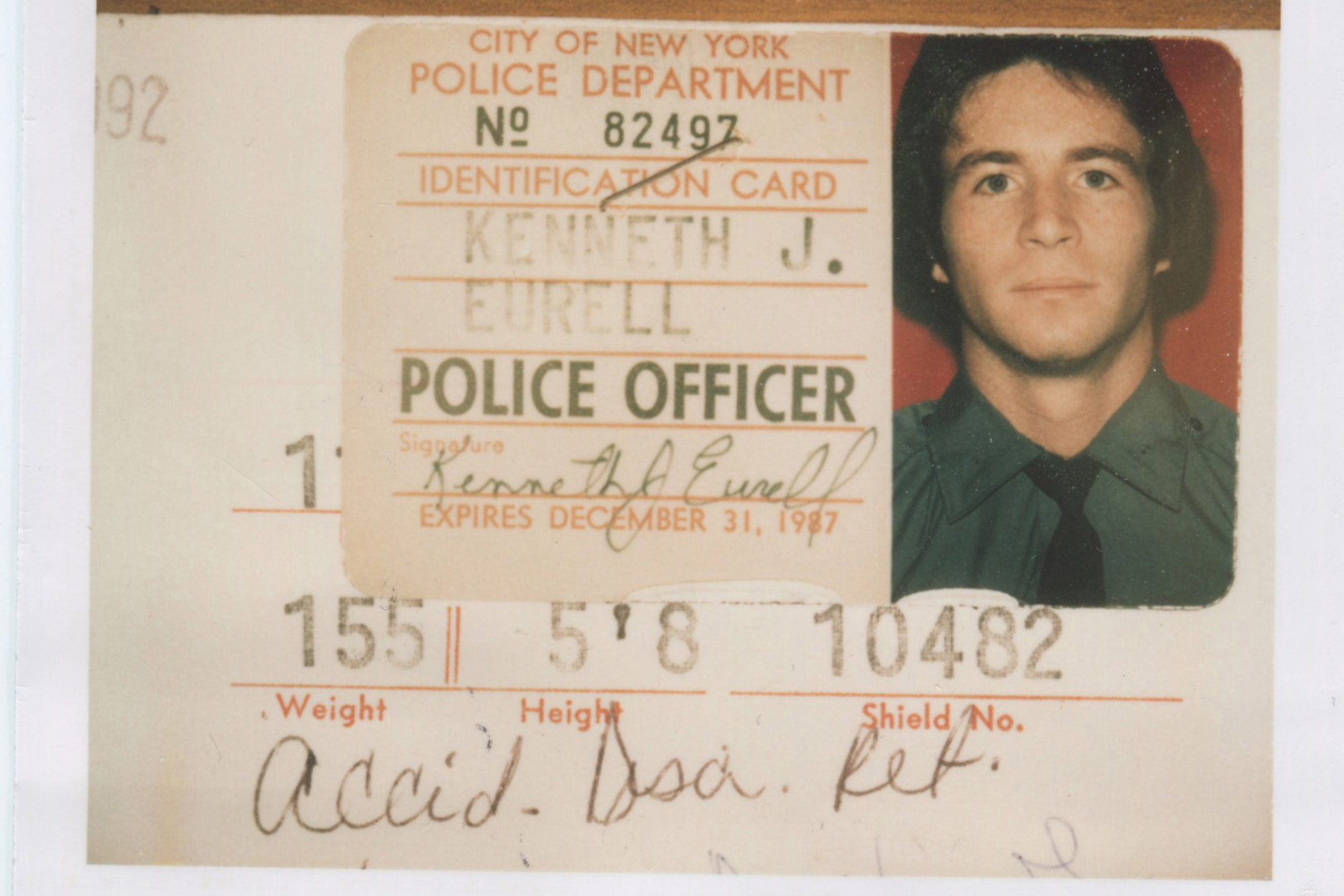 An old fashioned toss up between an exhilarating story and the documentary film making technique, Precinct Seven Five is a heart-thumping addition to the crime-doc subgenre. Let’s admit it, New York crime stories are by no means uncharted territory, but the sheer number of them means that burrowing a little deeper can always uncover something seriously good.

Dubbed the dirtiest cop in NYPD history, Michael Dowd spent the majority of the late eighties and early nineties causing corruption in the notorious Precinct 75 in Brooklyn. In an area rife with gun crime, murders and drug abuse, Dowd headed a group of fellow police officers who became responsible for collaborating with the very criminals they were meant to take down.

It’s like the cinematic equivalent of leaning in to get in on the secret. Tiller’s uncompromising documentary style means that every morsel of information has substance if lacking style. Take for example, Dowd working with The Diaz Group – a multi-million dollar drug ring operated from the back of a supermarket by a pubescent, Dominican 20 year old. Tiller doesn’t tell these stories himself. He’s enlisted near enough every dirty cop involved, as well as the Dominican dude at the head of it all.

It’s a striking and relevant film. As hostility grows towards the NYPD you can’t help but feel that these feelings are justified. Things may have come far, but Tiller certainly doesn’t do any favours to the department when it comes to their competence at the time. Seemingly, dozens of cops were running riot at the time; taking drugs, selling weapons and badges, and covering the backs of dirty criminals in exchange for big payouts.

There is, however, a slight ethical dilemma at the center of Precinct Seven Five. With its well humoured protagonists depicted in true Scorsese style, it’s easy to forget that these aren’t characters and their actions weren’t fiction. For a film about a group of policemen who admit stealing savings from families in a seriously poor community, there’s a slightly slapstick element to some of it. While the devilish stories of the bad cops are fascinating to hear, the way in which their presented can’t help but leave you feeling it’s all a little sour and distasteful.

The ethical issue may be hard to ignore, but regardless, Precinct Seven Five is an exhilarating, relevant story; competently told by the deviant men responsible.

Precinct Seven Five has its European premiere at the Edinburgh International Film Festival 2015. Ticketing information can be found on the EIFF website here.