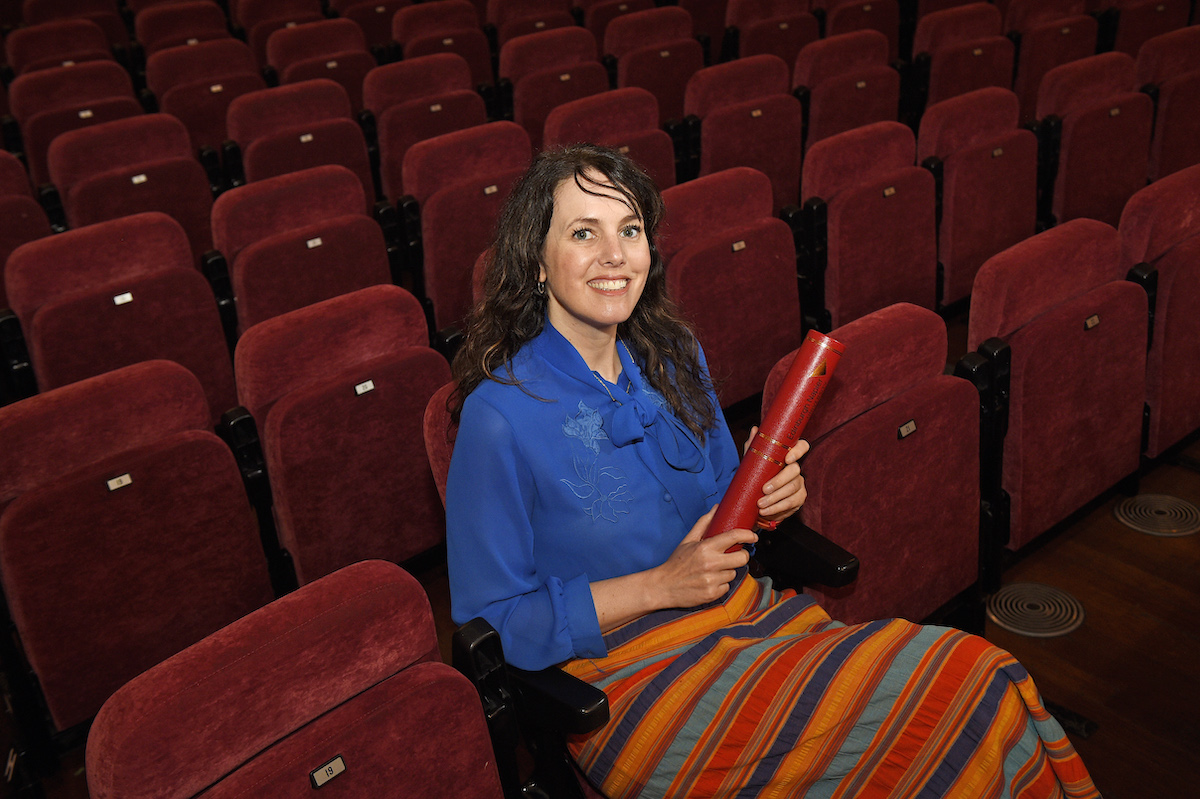 You can read about the full list of honourees here.

Two of these are composer and musician, Anna Meredith, and cinematographer, Neville Kidd.

After studying at Edinburgh Napier University, Anna went on to receive a first-class honours degree in Music from the University of York, before gaining her master’s degree from the Royal College of Music. In recognition of her services to music, Anna was named a Member of the Order of the British Empire (MBE) in the 2019 Queen’s Birthday Honours List.

She has presented for BBC Radio 3 and 6Music and is a regular radio and TV guest, judge and panel member. She has created original music for numerous films, television productions, documentaries and installations, and has performed at pop festivals and classical concert halls worldwide.

Neville is an accomplished cinematographer, working at the highest level of the global screen industry as a Director of Photography, DoP, in which role he is responsible for the visuals, the camerawork and lighting, for high budget international television programmes.

By the early 2000s, Neville had become the ‘go-to’ cameraman when producers needed a distinctive versatile visual approach. He made a significant contribution to the way television cooking programmes are filmed. He was the cameraman when Jamie Oliver, then an unknown junior chef at London’s River Café, made his debut; and Neville filmed the pilot and many successful series with Nigella Lawson, perfecting the art of framing close-ups of both the food and presenter.

Producers from North America approached Neville to work as DoP on projects for Hollywood studios. One of his first American projects was the Outlander series made in Scotland. For his work on an episode entitled The Battle of Prestonpans he was inducted into the American Society of Cinematographers.