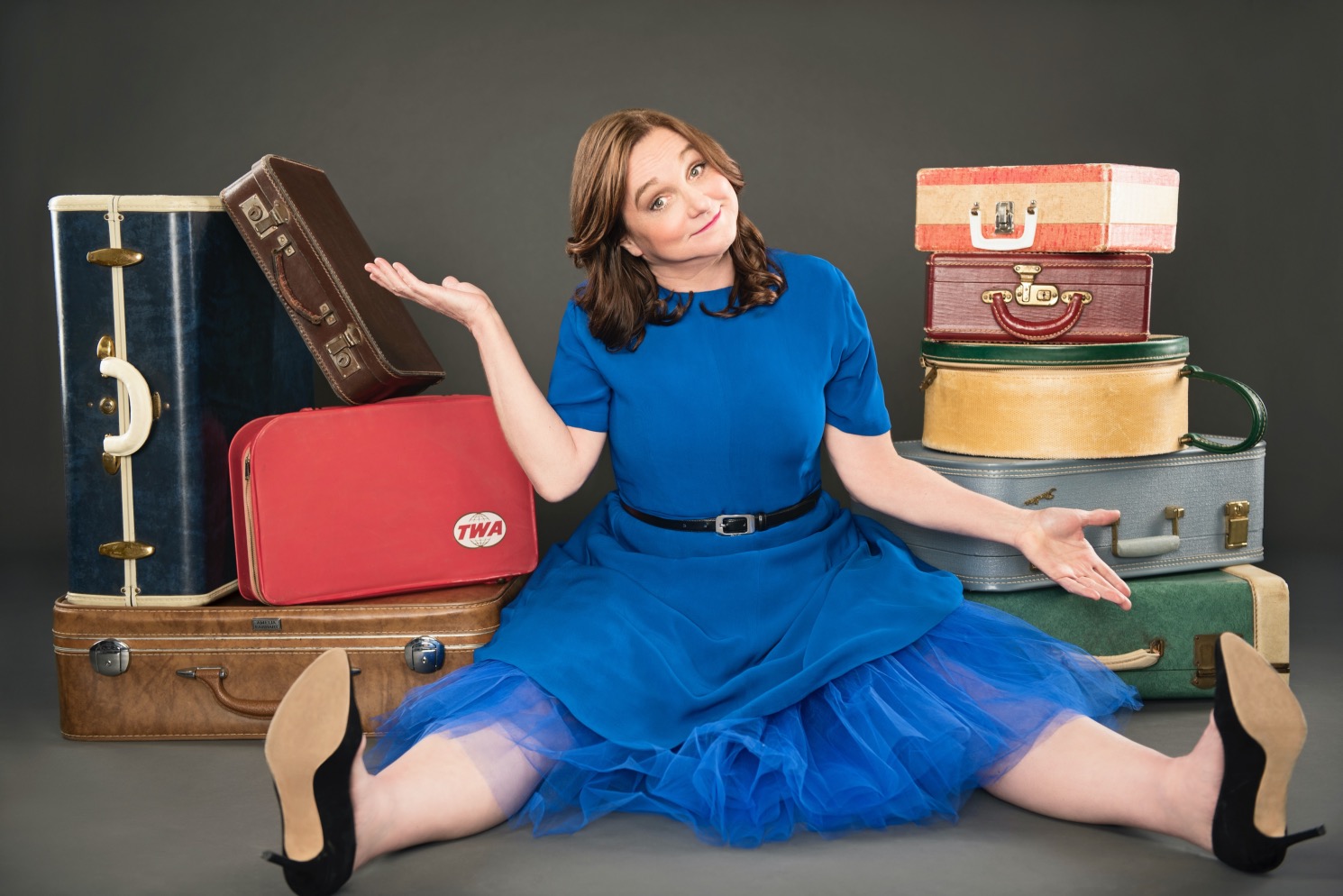 These days New Yorker Lori Hamilton is a happy woman – but it’s been a bumpy road, especially with all that family baggage on board.

Being known by your mum as “the child who ruined my life” wasn’t a great start and things slid downhill from there. But now it’s OK. She found her own way in life, and has now created an autobiographical one-woman show all about the journey.

North Star (or what I listened to instead of my intuition) will be premiered at the 2022 Edinburgh Festival Fringe.

Lori said: “Like many writers and performers I’ve dreamed of going to Edinburgh and being part of the world’s largest performing arts festival. This will be my third attempt, because it didn’t matter how much I wanted to be there COVID said ‘no’.”

North Star is fun, packed with laughter, music, song, dance and lots of insights about wrecking your own life, letting other people trample you and then – after far too long – waking up to reality and fighting back.

Lori also introduces lots of different characters including her mum, her eccentric Bohemian great grandmother and her very own guardian angel. Wow, a guardian angel, that sounds helpful. Well, Lori’s is on probation due to a poker problem.

Lori said: “Mum called me ‘the child who ruined my life’ and took a vacation to Hawaii with the money my pain-killer addicted dad left me for college fees. So it seemed pretty clear I was on my own. Given the option to sink or swim, I did both.

“North Star is about navigating dysfunctional families, personal tragedies, professional mishaps and lousy lovers. It’s not been graceful or elegant, but it’s all been very real.

“I’m certain that lots of people will find that the songs and the show have strong echoes in their own lives – after all, most of us are weighed down by a ton of family baggage that it would be great to offload.”

The show is directed by Sean Daniels, Artistic Director of the Arizona Theatre Company, and writer of the award-winning musical The Lion, which he will be taking to London this year.

As a creative pairing they are ideally matched – both specializing in tackling tough issues in a way that’s engaging, often amusing but is unsentimental and refuses to suggest that life’s challenges have easy solutions.

Lori is an accomplished performer, writer and creator of animated shorts. Since 2020 she’s won 19 awards for short films, done 17 online shows, hours of rehearsals, overcome injuries and managed to her my cats to stop interrupting… most of the time.