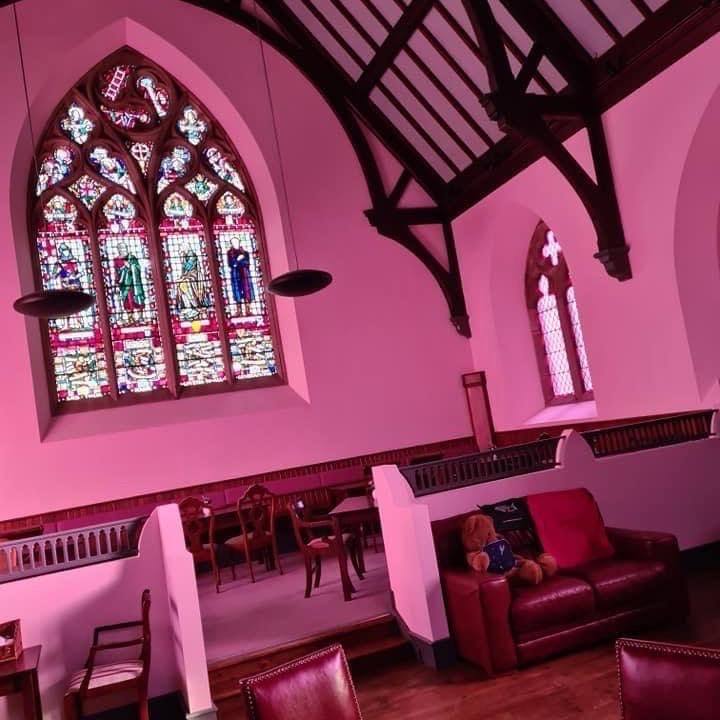 GET A VIEW THROUGH UNIQUE STAINED GLASS WINDOW AT CHURCH RESTAURANT

As it continues to enjoy welcoming customers back after the pandemic, the owners of an award winning restaurant in Perthshire housed in a historic former church, have spoken of plans to continue to share the building’s rich heritage – which includes a unique stained glass window with an even wider audience.

Littles Restaurant, run by chef/proprietor Willie Little, is situated in a former Methodist Church just over the River Ericht at Rattray, Blairgowrie. Willie saved the church from probable demolition when he bought it several years ago with ambitious plans to convert it into a new restaurant. He already had a successful Littles Restaurant at Wellmeadow in Blairgowrie, but was looking for larger premises.

Built in 1885, the money to build the new Methodist Church was donated by a David Borrie, a rich Victorian Benefactor who made his money in the shoe and boot trade in Dundee. As well as naming its Bar after him, Littles has gone one step further and named a famous Bourbon cocktail after him – the Borrie’s Old Fashioned.

From 1917 onwards, the Church became the Headquarters of the Labour Corps. During the two years following, around 20,000 men of all ranks passed through the Headquarters. Based in the building was the men’s ‘Soldiers Club’ in which they passed the time with table games, writing materials, and even a Piano.

A Memorial Fund was started by contributions from the Officers & men of the Labour Corps in 1919. It was their desire that the memorial to those Labour Corps members that died in the Great War should take the form of a stained glass window in the Riverside Church, in which thousands of men had found retreat and a very pleasant social centre. The window itself was made under the direction of renowned stained glass artist – Mr Robert Anning Bell and unveiled in 1922.

“If you research Robert Anning Bell you’ll find out that he was really one of the most accomplished stain glass artists of his generation so it’s a real honour to have this work here to marvel at every day,” said Willie Little.  “It’s the only window dedicated to the Labour Corps – and the role they played in WW1- in the whole of the UK.”

“We are extremely proud of the immense history in this Church,” finished Willie. “The Labour Corps stain glass window is absolutely stunning and is now being appreciated and seen by a whole new generation of people who come here to dine out.  Many of them had no idea it was here in Blairgowrie,  or the role Blairgowrie played in WW1 as a centre for the Labour Corps.”

“We want to share and enjoy this building with the whole community so that new memories can be made. We’ve had weddings here again too. The atmosphere and light are both absolutely perfect, and let’s just say, you don’t have to travel far for the wedding breakfast!” 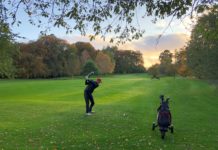 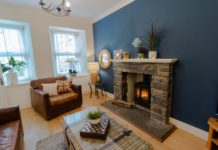 Travel – have a holiday in Perthshire 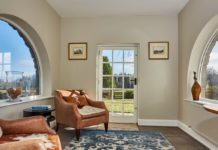 Holidaying in Scotland – take a look at Brackenhill 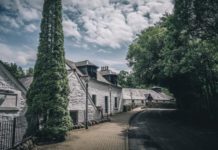 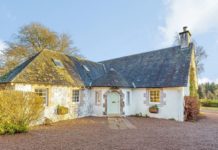 Plan a staycation in Perthshire 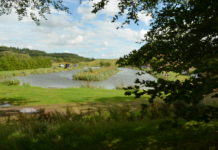 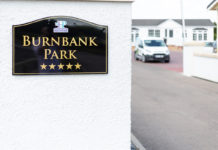 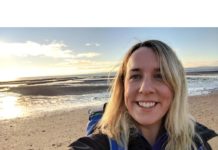 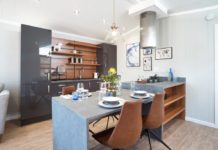 Holiday home in Perthshire could be sweet 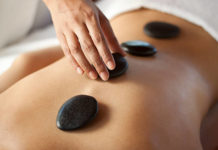