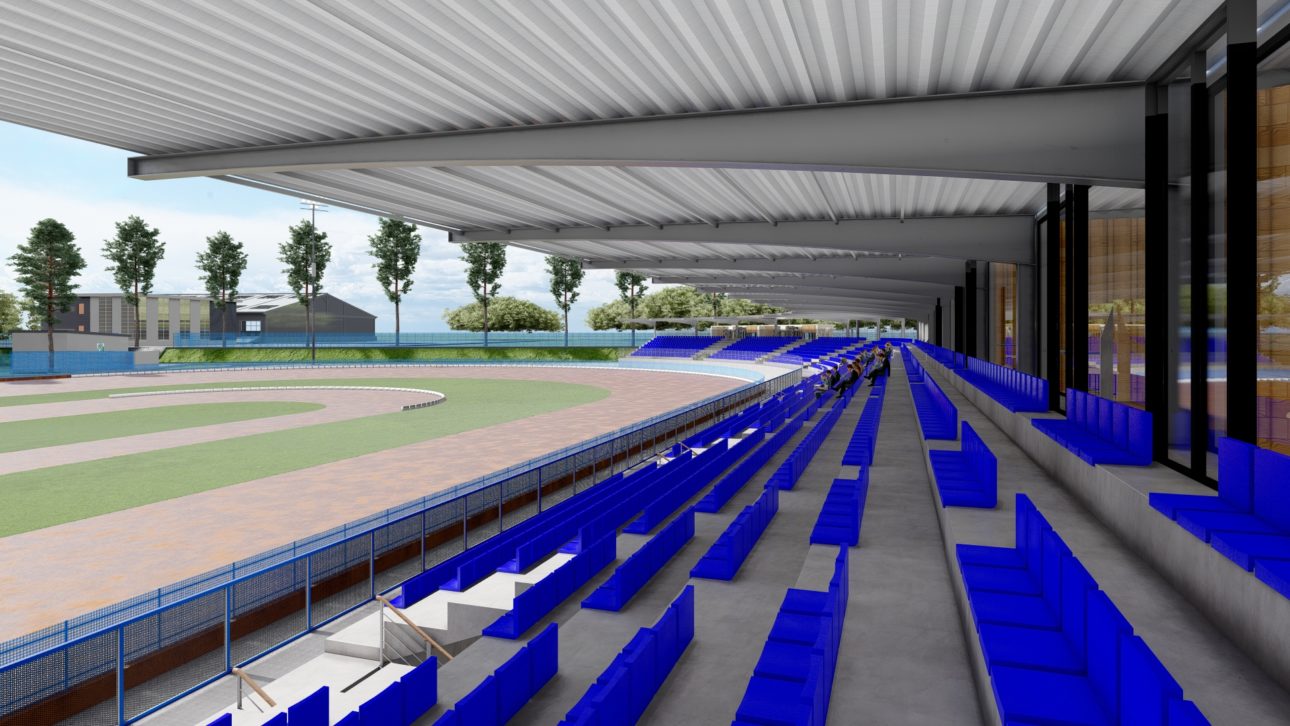 Scunthorpe Scorpions give a debut to new signing James Wright in their SGB Championship clash at Edinburgh Monarchs, sponsored by What the Fork, on Friday (tapes-up 7.30pm).

Scorpions promoter Rob Godfrey said: “It was gutting when we lost Tero and Jake Allen (fractured scaphoid) in quick succession to injury.
“It was a no-brainer to sign James Wright because it’s far better to have your own riders rather than to struggle finding guests.

“He’s impressed me this season. Obviously, the situation at Newcastle was very sad, and he was almost holding their team together. He puts in 100 per cent effort and he will do a good job for Scorpions.”

Monarchs fans will be able to see plans for the club’s new stadium (pictured) at the match. Gates open at 6.30pm.