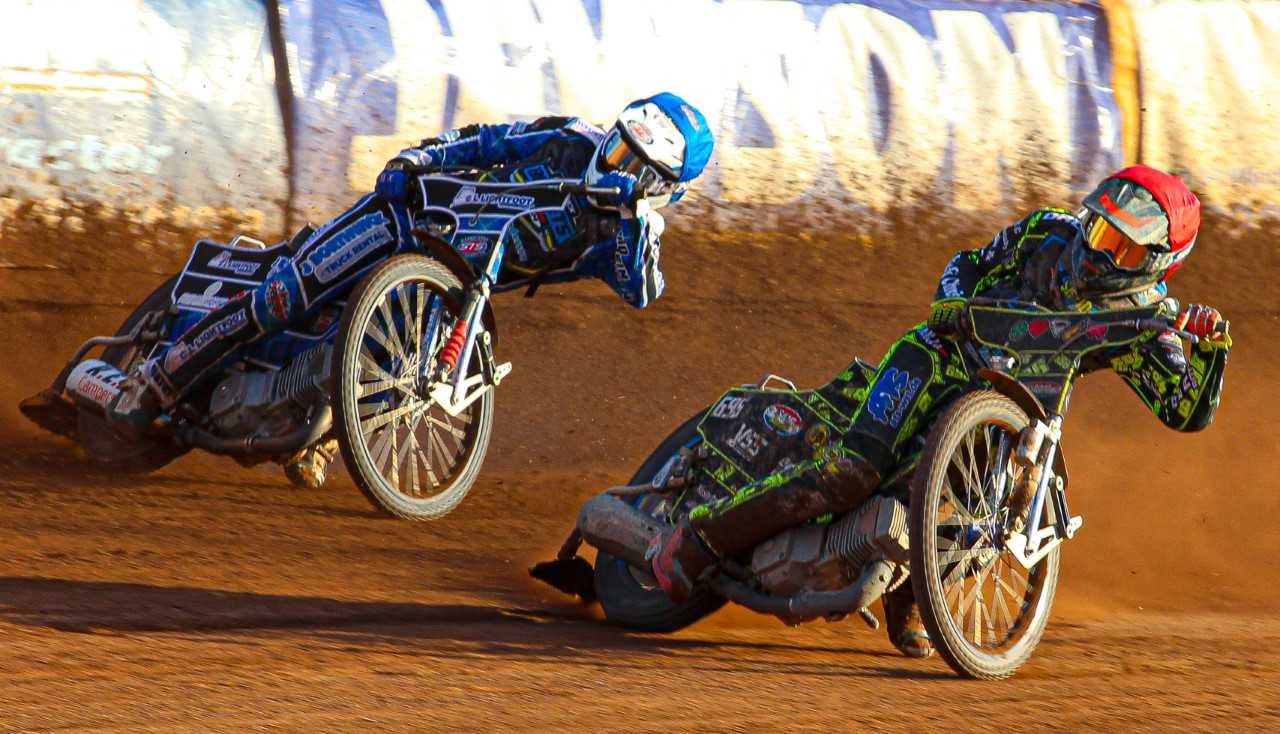 The young Cumbrian racked up his seventh double-figure score in eight outings, but even his 12-point haul was not enough to earn the league leaders a point at the National Speedway Stadium as he finished third in a superb Heat 15.

McGurk was beaten by Greg Blair in Heat three but dropped no further points as he twice beat Bickley, including the decisive final heat when the Berwick man found himself on the wrong-end of a 5-1.

Ace Pijper recovered from a tapes’ exclusion first time out to score an impressive seven points, including a superb pass of Smith in heat seven – one of several great races on the night.

After an even start the Bullets found themselves eight points adrift after Heat eight and they had a stroke of luck as Freddy Hodder’s bike packed up as he seemed set to join Sam McGurk on a 5-1.

The battling Pijper and Blair pulled two points back in Heat 10 and another 4-2 for Bickley and Mason Watson in the following race raised the visitors’ hopes of collecting at least a losing point.

Race wins for Bickley and Blair and a good reserve replacement ride by Ben Rathbone saw the Bullets share the spoils in the three races leading up to heat 15 and maintain the six point deficit.

Bickley made an excellent gate in the decider but Smith cut inside him at the end of the first lap and then he came under huge pressure from McGurk, the pair passing and re-passing before the Belle Vue man pulled away and followed his team-mate home.

Bullets team manager Gary Flint said: “When Kyle gated in Heat 15 we thought that could be it, but the Belle Vue lads didn’t give up. To be fair, it was a superb race which could have gone any way right up to the chequered flag.

“The lads are a bit disappointed to come home from Manchester with nothing, but it’s all part of the learning process and we now have to concentrate on the cup semi-final against Leicester next weekend.”

PICTURE: Bullets Greg Blair and Ace Pijper were both race winners at the National Stadium. Picture by Taz McDougall courtesy of Berwick Bandits