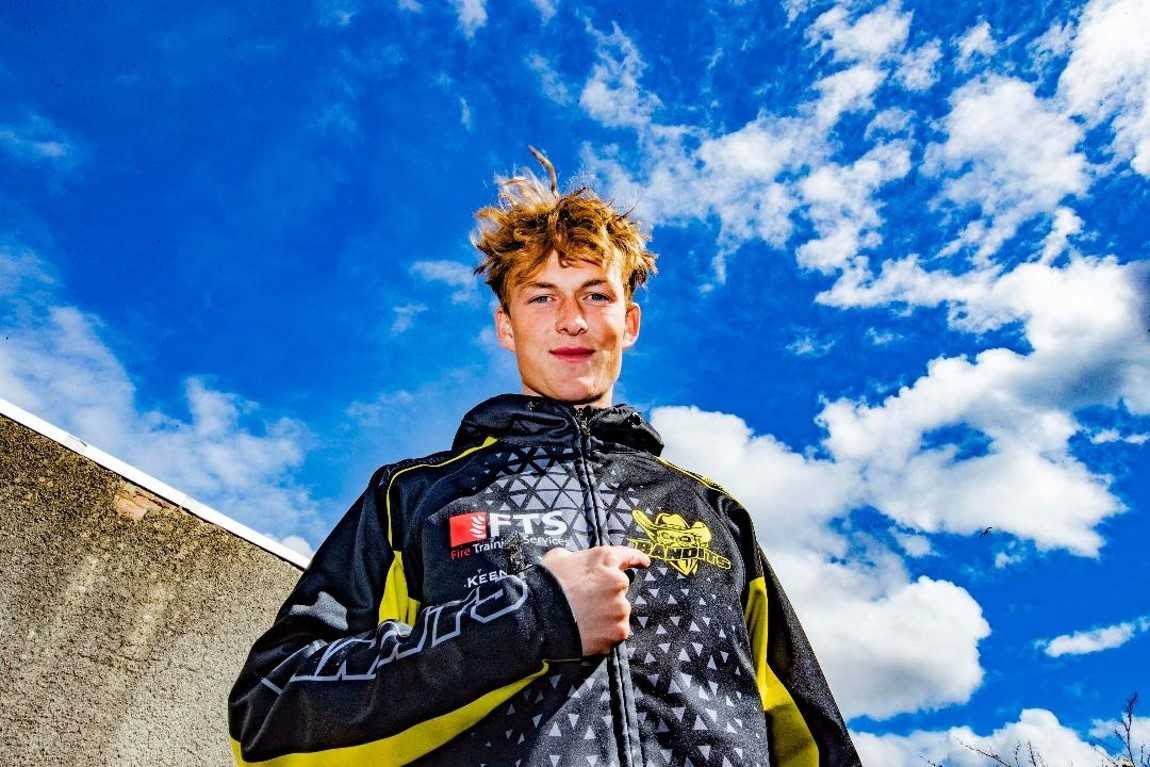 Pirates have misfired at home recently, losing to table-topping Leicester Lions and then drawing against Plymouth Gladiators and Bandits have named a starting seven free of guests and rider-replacement for the first time since the home victory over Newcastle Diamonds. Newcastle have now withdrawn from the league.

Former Edinburgh Monarchs and Glasgow Tigers racer Ricky Wells rolled an ankle at work last Thursday and withdrew from a guest booking for Oxford Cheetahs at Edinburgh the following day as a precaution, but is OK to ride in a fixture which was originally due to have been staged in May but was postponed due to thunderstorms in Dorset.

Team manager Gary Flint said: “It is never easy at Poole but we travel with a team fully committed as we try to haul ourselves into the play-offs.

“Chris Harris is a Wimborne Road specialist, not that there’s really any track he can’t ride superbly, while Nathan Stoneman has already been there as a guest for Oxford this season. It is all new to Jonas Knudsen and he can’t wait to get on-track and racing in England.

● The next speedway action at Shielfield Park is on Saturday when the Grant Henderson Tankers Bullets entertain Leicester Lion Cubs in the first leg of the National Development League Knockout Cup semi-final with the second leg at the following day, the aggregate winners meeting Mildenhall Fen Tigers in the final. 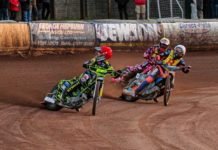 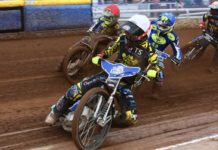