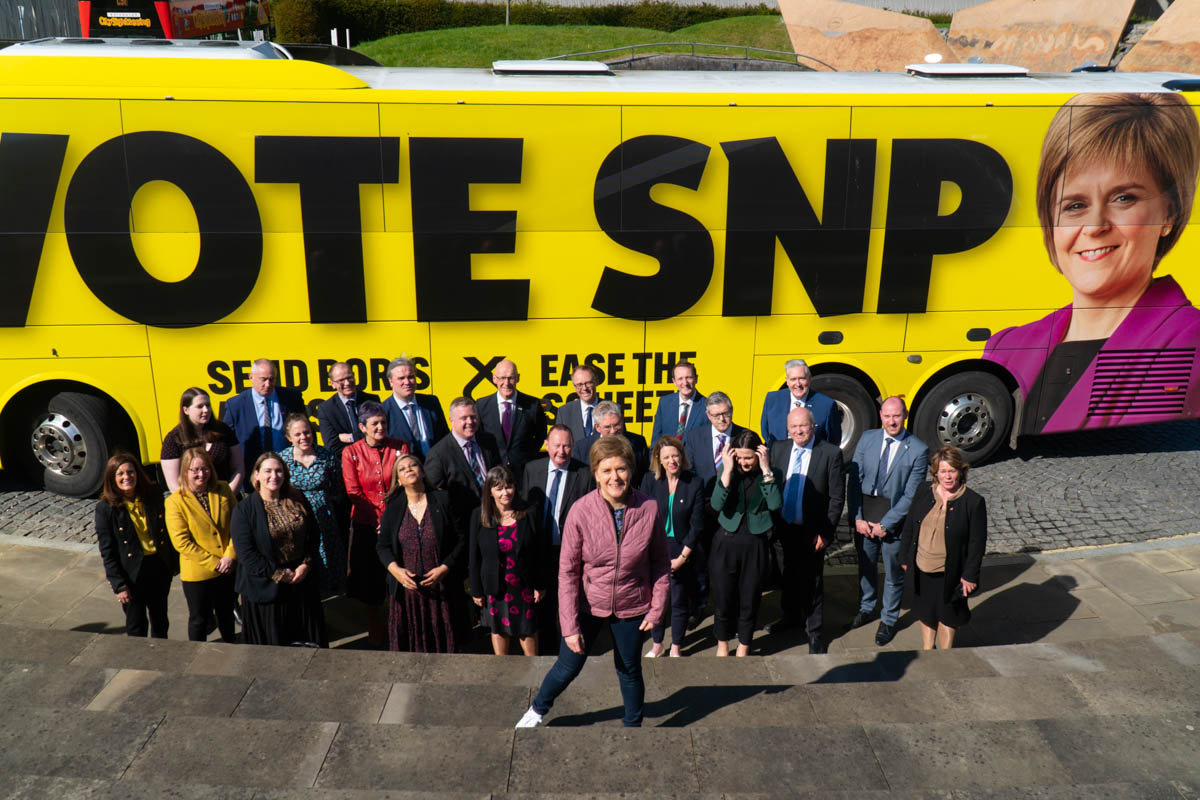 In the first test since the Scottish Parliamentary election last year, SNP Leader Nicola Sturgeon has urged voters not to sit this one out, as polls open for the Local Government elections on Thursday.

The First Minister said that the “out-of-touch” Tories are completely consumed by Downing Street parties and can only be locked out of council chambers by voting SNP.

Nicola Sturgeon said: “My message to voters today is clear – don’t sit this election out.

“People across Scotland have the power to lock out the Tories and send a political shockwave to Downing Street, forcing action on the cost of living crisis.

“The Tories have spent months consumed by Downing Street parties while ordinary people have been terrified to open their bills as energy and food prices soar. Let the Tories feel the full force of public anger at the ballot box.

“This election is an opportunity to lock the Tories out of power – but that can only happen by maximising the SNP vote.

“Until polls close, SNP activists up and down the country will be campaigning for every single vote – spreading the positive vision that SNP councillors will deliver on, if elected today.

“Vote SNP to elect strong local voices to champion their communities and cast a verdict on the out-of-touch Tories.”