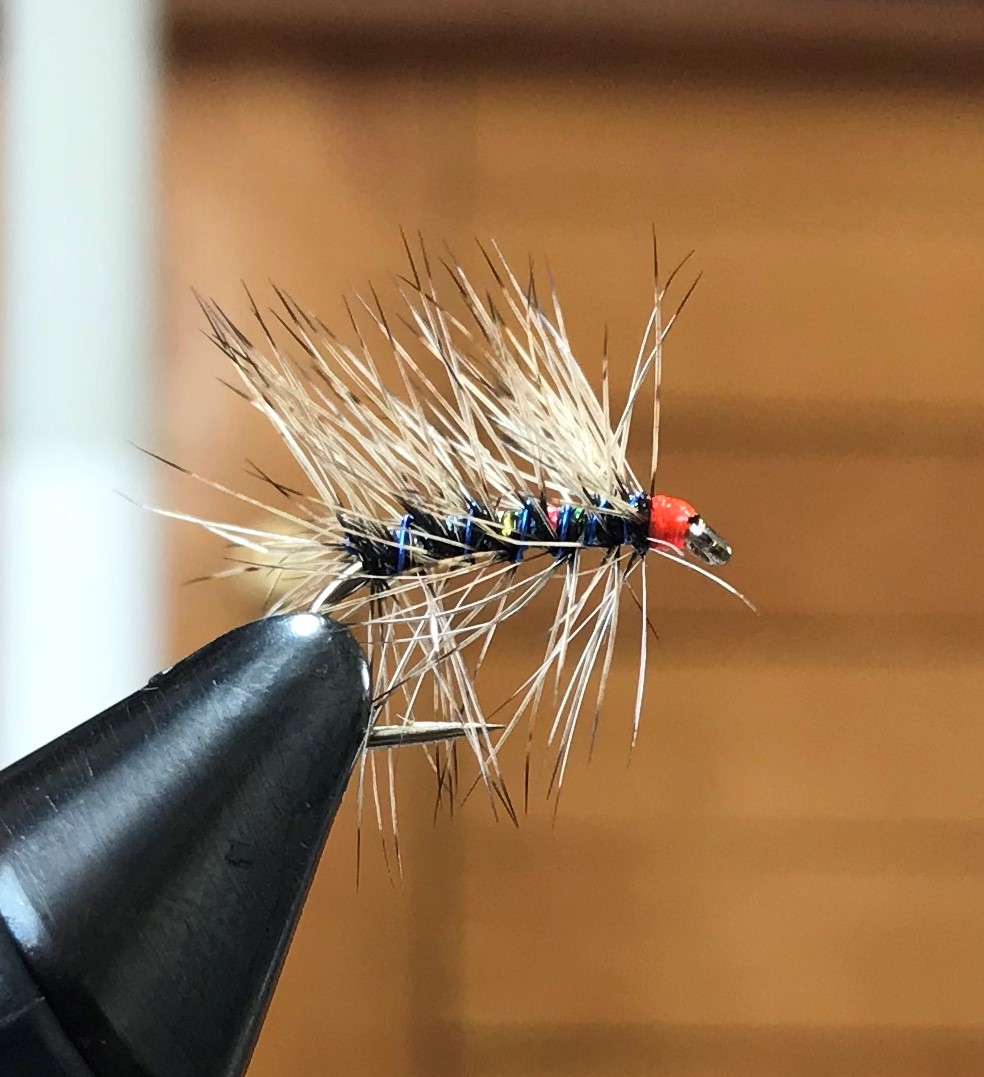 Scotland’s ladies fly fishing team failed to capitalise on home advantage when they finished fourth in the Home International at the Lake of Menteith near Stirling.

The 12-strong team totalled 22 fish with Ireland third on 29 fish and Wales and England tied on 42 fish each, but the English side took the silverware by only a few centimetres.

Conditions on Scotland’s only natural lake were described as difficult by Scotland captain Liz McLellan from Armadale with gusts of up to 38mph blowing over the 700 acre loch which is low-lying and with three islands providing shelter.

Surprisingly, most of the fish were caught in the exposed parts of the lake like International Bay and Shear Point, not far from the Boathouse, with dry flies accounting for a large number of fish.