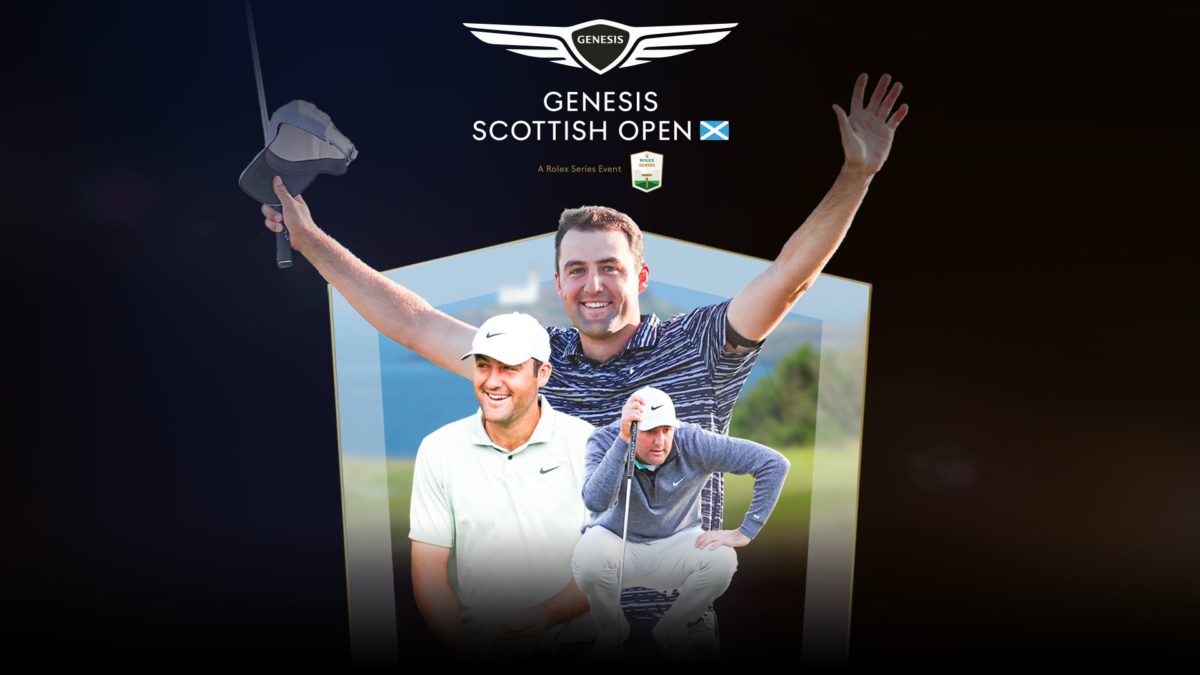 World No 1 and Masters champion Scottie Scheffler is among the headline attractions at The Renaissance Club for the Genesis Scottish Open, the third Rolex Series event of the 2022 season.

Scheffler enjoyed a three-shot victory over Rory McIlroy at Augusta National in April, continuing a remarkable run of form that produced four titles in six starts.

The 25-year-old became the first player to claim the green jacket at The Masters in his first start as World No 1 since Ian Woosnam achieved the same feat in 1991.

Scheffler made his debut in Scotland’s national open last season, finishing in a tie for 12th in his first regular DP World Tour event, and he is looking forward to returning to East Lothian from July 7 to 10, the week before the 150th Open at St Andrews.

“I enjoyed the week at the Scottish Open last year and I’m looking forward to getting back to the Renaissance Club in July for the start of an exciting two weeks in Scotland,” he said.

“I had heard a lot about the event and the Rolex Series before I played for the first time, and it lived up to it. A lot has happened for me since then, and I’m hoping to keep that good feeling going over the summer.

“Last year was my first trip to Scotland and I can’t wait to play in front of the Scottish fans again, and hopefully see a bit more of this beautiful country.”

Scheffler made his Ryder Cup debut in the United States’ victory at Whistling Straits in September, defeating then world No 1, Jon Rahm, in the singles and the player joins a field which includes Major winners Collin Morikawa, Jordan Spieth and Justin Thomas.

The tournament benefits from the continued commitment of the Scottish Government, managed by VisitScotland, and tickets are now on sale, with options including season tickets and individual day tickets for the Wednesday Pro-Am and four tournament days. Buy now at et.golf/GSO2022Tickets

Premium experience packages are also available now, including the Green on 18th which includes a three-course lunch with wine in an exclusive pavilion with stunning views across the 18th green. Find out more and buy your package at etg.golf/gsopremium2022

The event is also included in the Scottish Summer Golf Pass. With Scotland set to host an unparalleled summer of golf over July and August 2022, this unique combined ticket gives golf lovers the chance to save up to £20 on individual ticket prices for the Genesis Scottish Open, Senior Open Presented by Rolex and AIG Women’s Open. To buy, visit et.golf/ScottishSummerGolfPass