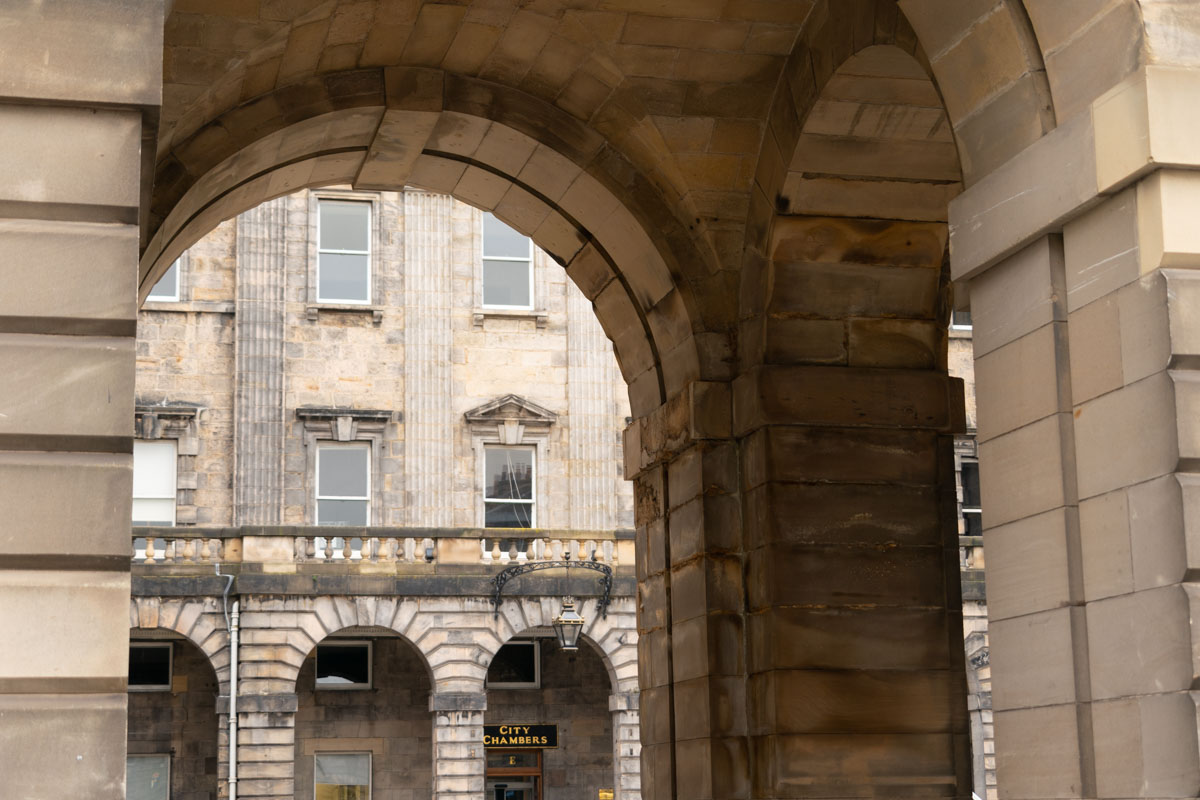 Around 60 per cent of postal ballots have been returned by voters across Edinburgh so far, as voters were advised to get any unposted ballots in early.

The City of Edinburgh Council has encouraged anyone who has not posted their ballot to return it as soon as possible, and issued a reminder that postal votes can be handed into any polling place on voting day on Thursday between 7am and 10pm.

Earlier this month it was reported that the number of postal voters rose by 38 per cent across Scotland in the year up to December 2021 following a drop in in-person voting during the pandemic.

As at Monday 58,905 which is 60.93 per cent of all postal votes issued in the capital, had been returned to the local authority.

Figures vary across the city’s 17 wards however. The percentage of postal votes is 67.75 per cent in Almond and 55.21 per cent in Craigentinny/Duddingston. Just over half of postal votes had been sent back to the council in the City Centre and Leith Walk. But the council believes returns are likely to have picked up since the start of the week.

All postal votes are being processed at the new Meadowbank Sports Centre and will then be transported to the Edinburgh International Conference Centre (EICC) to be counted with all other ballots on Friday.

A council spokesperson said:  “Postal votes can still be handed in to any polling place on 5 May, but that will add to the work needed over night ahead of the count so earlier the better.”