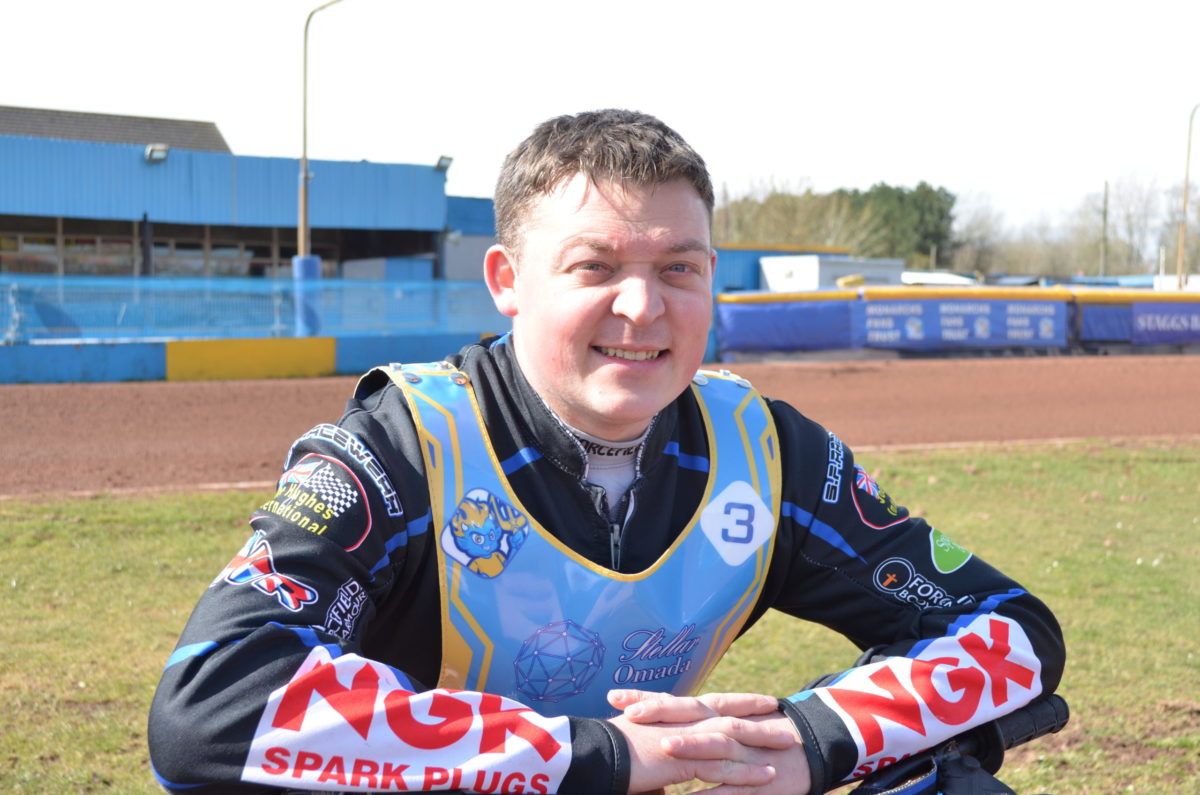 Stellar Devils battled hard but, on a track made tricky by rain, they were eventually outgunned by Oxford 42-48, but bosses were boosted by improved performances from their back-up riders Josh Embleton and the Millar brothers, especially Gregor Miller who bagged nine points.

Gregor’s older brother Lewis said: “At one point we were really close to winning it, then we lost another 5-1 and it was out of our grasp again, but some of us are starting to score points again, and getting our confidence back.

“There are definitely positives to take and this is what this whole thing is all about, bringing on the younger riders. We’re definitely getting there, it just takes time.”

None of the Armadale heat leaders were at their best though Tom Woolley (pictured by Nigel Duncan) scored well enough. It was Gregor Millar’s best display to date. He won Heat 2, then passed both visitors in a Heat 7, 5-1 with William Lawson. Heat 9 might have been his most impressive ride as he passed Nathan Stoneman, but locked up and ran into mechanical gremlins.

Gregor was involved in another two 5-1s as the teams swapped maximum advantages over the closing stages.

The deciding factor was the Oxford spearhead of Jordan Jenkins and Stoneman, both unbeaten on the night. Jenkins was head and shoulders above everyone else in the meeting, whereas Stoneman had to battle for his points and seemed on the verge of defeat more than once, but his steady riding always brought him out on top.

Several of the best heats involved Stoneman. He had an amazing four lap battle with William Lawson in Heat 4, passing and repassing, but just edged it in the end. He seemed sure to drop a point when Danny Phillips led Heat 6, but the Devils’ No 1 then fell and he took a win against Gregor Millar when the home man pulled up.

The contribution of Chargers’ guest Ace Pijper, who rides for Berwick, was crucial. He fell when on a 5-1 with Jenkins in Heat 1 but bounced back to be unbeaten in his next three races.

Ace will qualify for a new average in five days time, well above the newcomer’s 3.00 he is on at the moment, but too late to prevent him having a big influence on this match.

It was a deserved win for the new side, who had team managers Peter Schroek and former world champion Jason Crump both in attendance. 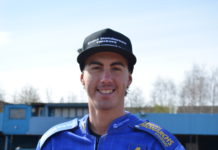 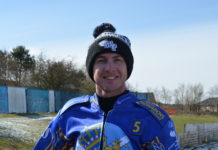 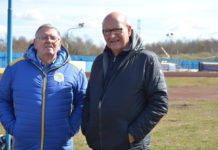