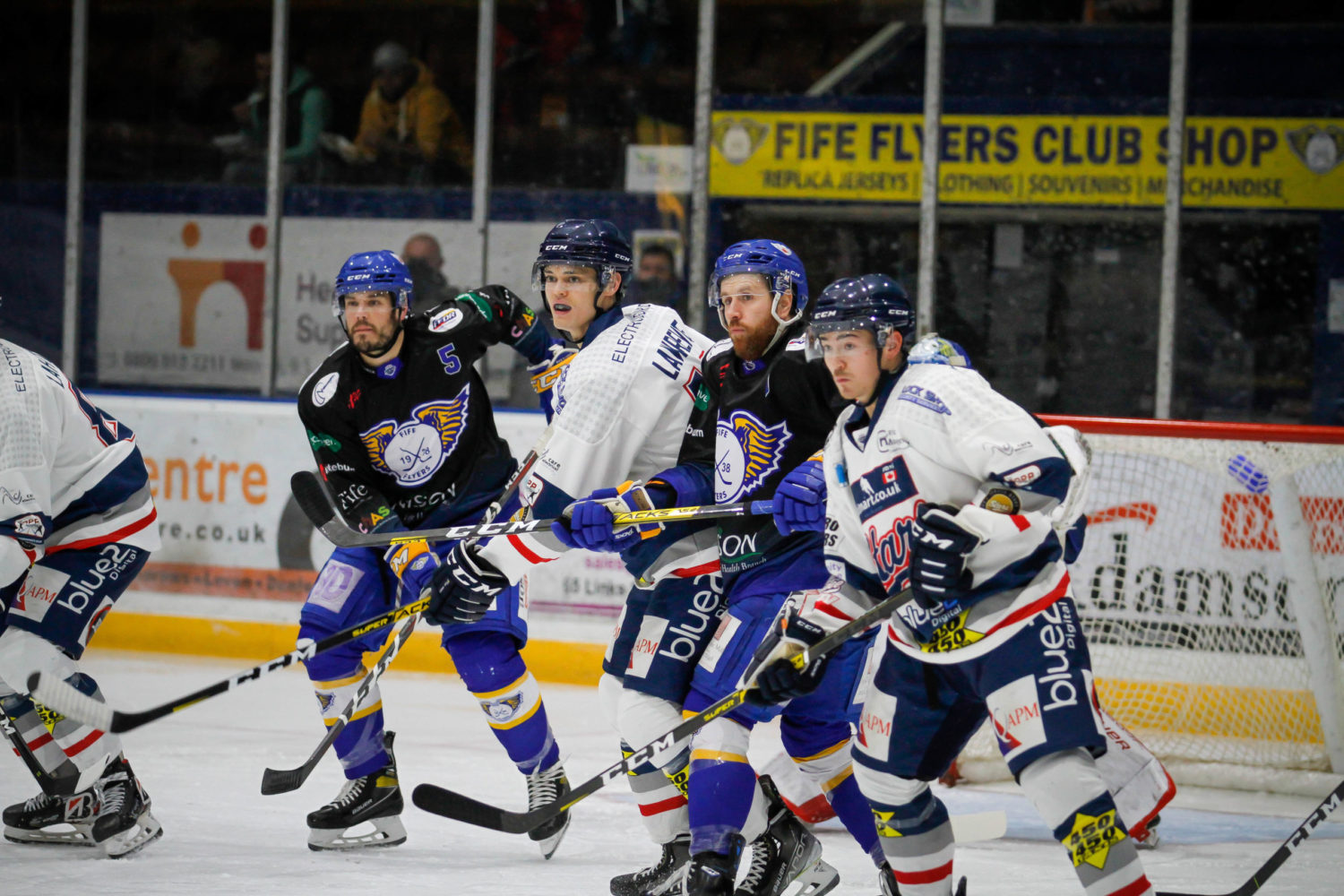 Dundee Stars aim to bounce back against a shell-shocked Nottingham Panthers side on Wednesday (19.30) in the Premier Sports Elite League after their narrow 4-3 weekend defeat at arch rivals Fife Flyers.

Coach Omar Pacha and his men face a Midlands combine thrashed 10-4 at home by Coventry Blaze after being outshot 32-28.

Panthers actually led 4-2 before being blitzed by eight unanswered goals and their coaching team criticised the players for making bad decisions.

The visitors will be urged to up their game at Dundee, sponsored by Kitmart, as Blaze are breathing down their necks in the battle for fourth place.

Panthers have 51 points from 49 games and fifth-placed Blaze 48 from the same number of starts.

Stars are sixth with 45 points from 48 games and scored two goals in 60 seconds at Fife in Sunday to close the gap to 4-3 before the final whistle.

Pacha felt his men did not have their usual jump or intensity that the club needs in the play-off push, but said that could have been because they were playing their third game in three nights.

The coach added: “Fair play to Fife. We scored two goals at the end (of the game), too little too late, We had a bit more possession in the first period and had a few power play around but their PK (penalty kill) was outstanding. Our power play was average at best.

“Throughout the game it felt a lot tighter than the scoreline indicates. They (Fife) played a solid game.”

PICTURE: Stars in action this season