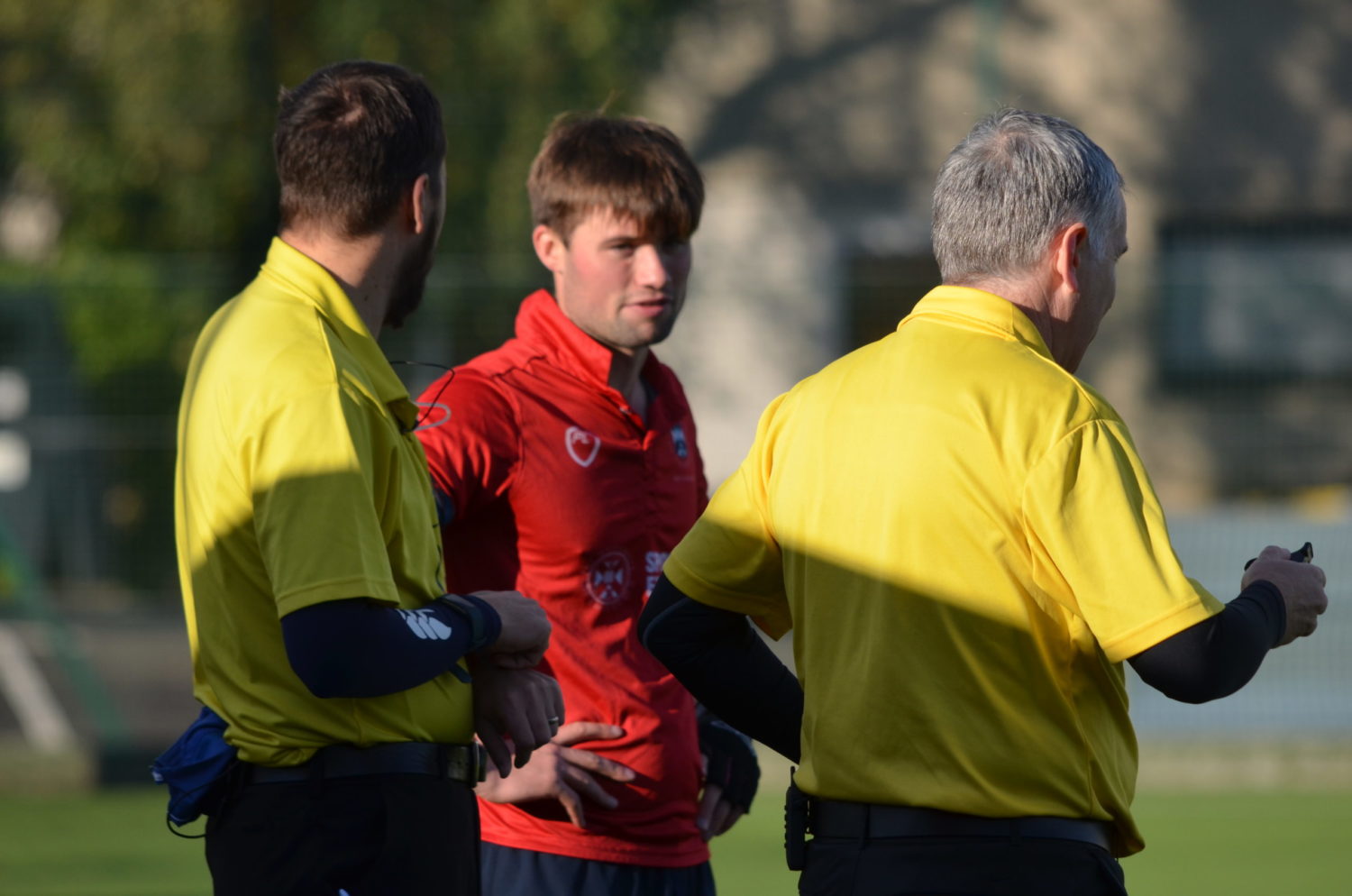 The Fife club, only promoted this season, have slipped to fifth spot and have 19 points while Grange are hot on the heels of leaders Western. Grange have 30 points.

Inverleith have 16 points while the Tayside team have six.