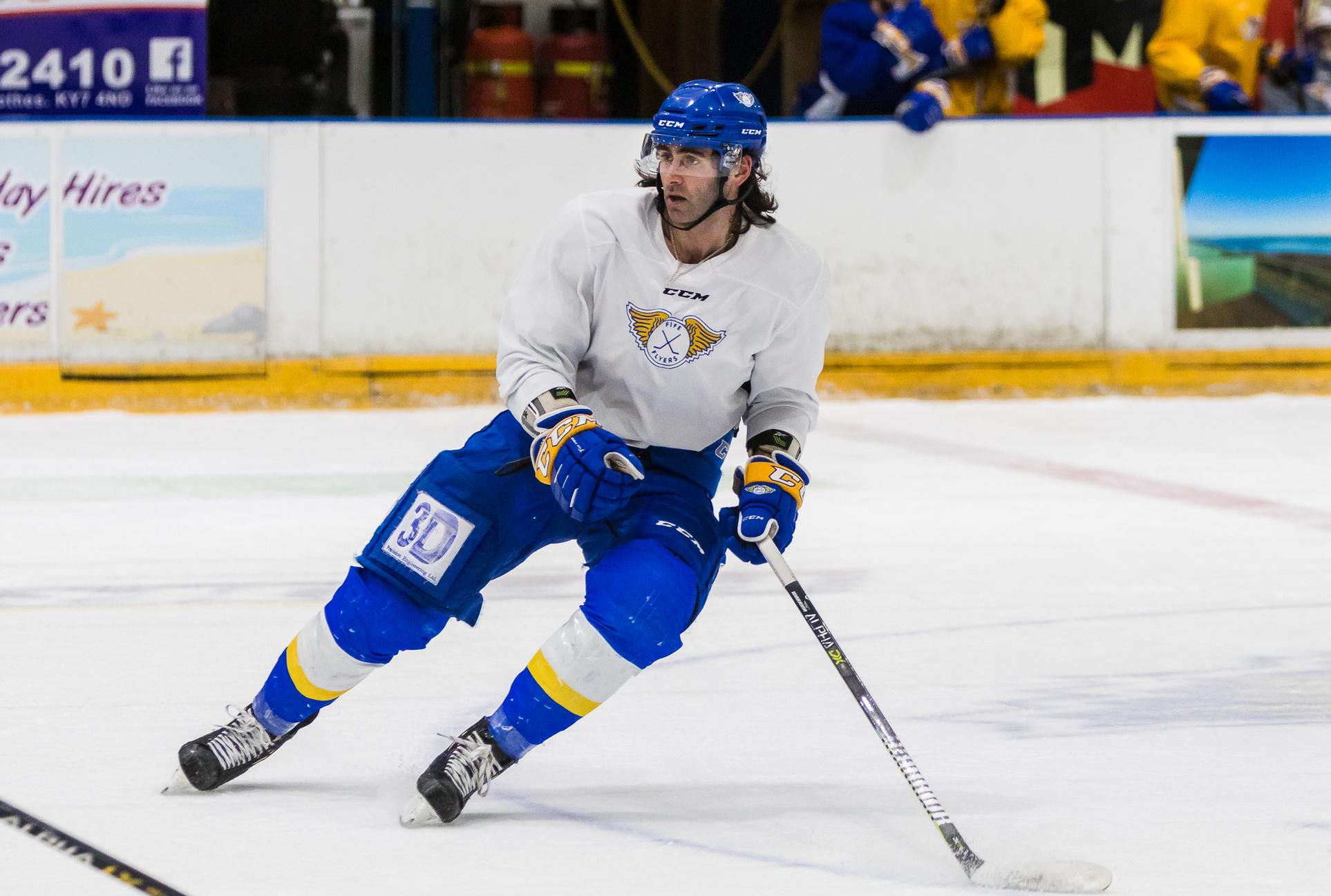 Shmyr added a third 1min 03sec into the middle session but Stars hit back 11 seconds later from Seb Bengtsson.

Gabriel Desjardins claimed a second for the visitors in the 39th minute and the same player levelled with less than 11 minutes left .

Clan found a way to claim the two points and move Glasgow into fifth place in the ten-strong division.

Bottom club Fife Flyers sponsored by UNISON Fife Health Branch edged to within a point of second-bottom Manchester Storm with a 3-0 victory in the North-West thanks to two goals in the final seven minutes from Chris Lawrence (pictured) and Jacob Benson.

Earlier, Lawrence netted three seconds from the second break to edge the visitors ahead in a tense game in which Flyers were outshot 34-23.