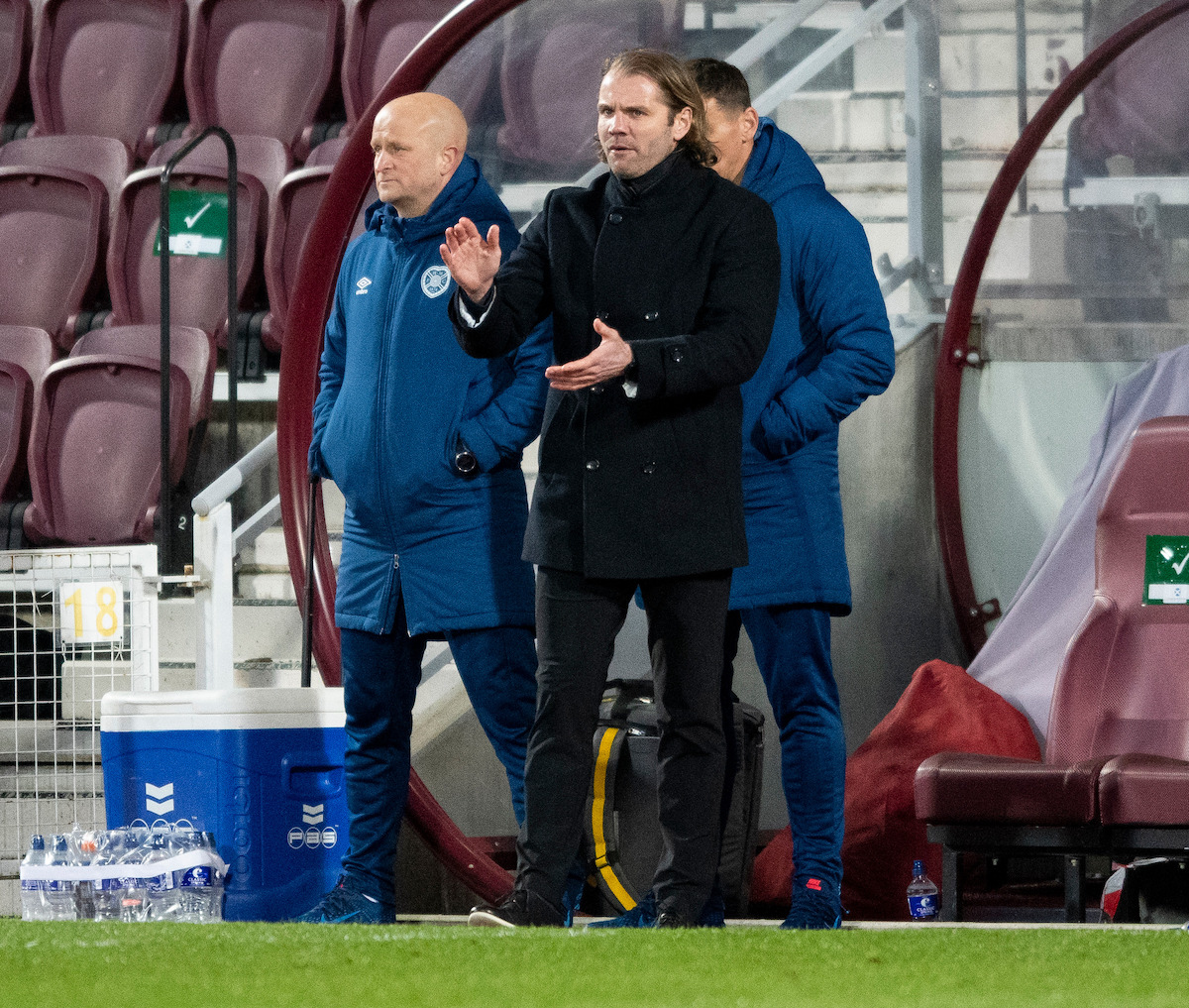 The last time Hearts ventured down Leith, almost two years ago now, they weren’t in a good place. Locked in a battle for survival, their rivals relishing the prospect of putting another nail in the maroon coffin.

Hearts were victorious that night by a convincing 1-3 scoreline. Goals from Sean Clare, Oliver Bozanic and Connor Washington saw Hearts three goals up and a late Melker Hallberg consolation goal, did little to dampen the spirits of the 3,500 Hearts fans at the Dunbar End.

Hearts did end up in the Championship after the premature ending of the 2019/20 season due to covid, but now things are different.

The Gorgie boys are back in the top-flight and currently ten points clear in 3rd place, twelve ahead of their misfiring rivals.

On form, I think it would be fair to say a Hearts win is very possible and many Hibees are fearing that it could even turn out to be an embarrassing final scoreline.

You know what they say though, ‘It’s a derby, so form goes out the window’. Something Hearts manager Robbie Neilson himself knows, having played in many derby matches during his playing career with Hearts.

“We are on a good run of form at the moment, but going into a derby, it doesn’t really matter. It’s how you start the game and how you implement yourself on the game as well,” the Hearts boss explained.

“Derbies can be a springboard for a run of good form or it can kickstart a run of bad form. We are sitting in a position where we are doing alright but we hope to get a result tomorrow night that will really kick us on.”

Hearts have a number of players who will be having their first experience of an Edinburgh Derby at Easter Road; however, Neilson isn’t concerned about that and recalled his own first Edinburgh Derby experience.

“It was a long time ago,” he laughed, “But they are always great games at Tynecastle and Easter Road. There’s a big build-up, big atmosphere. We’ll take a full allocation of 3,500 fans and the away end will be rocking.

“We’ve not been down to Easter Road for a while because we got demoted last season, but it’s going to be a great experience for all of these guys. They’ve all played in big games, and they know what to expect playing in derbies and cup finals. I don’t have any qualms about them. I’m sure they’ll enjoy it.

The game was originally scheduled to take place on the 3rd of January, however due to the Scottish Government restrictions in place at the time only 500 supporters would’ve been allowed to attend. Scottish top-flight clubs decided to bring the winter break forward, so the fixture was rescheduled, so full crowds would be permitted.

A decision that now appears to have been absolutely the right one according to Neilson.
“It was a gamble at the time but a great decision to do it,” he said. “Last season and even during the games we had about a month ago with no fans, it’s not proper football. There’s no atmosphere and it’s not enjoyable, so I’m looking forward to tomorrow with a full house.”