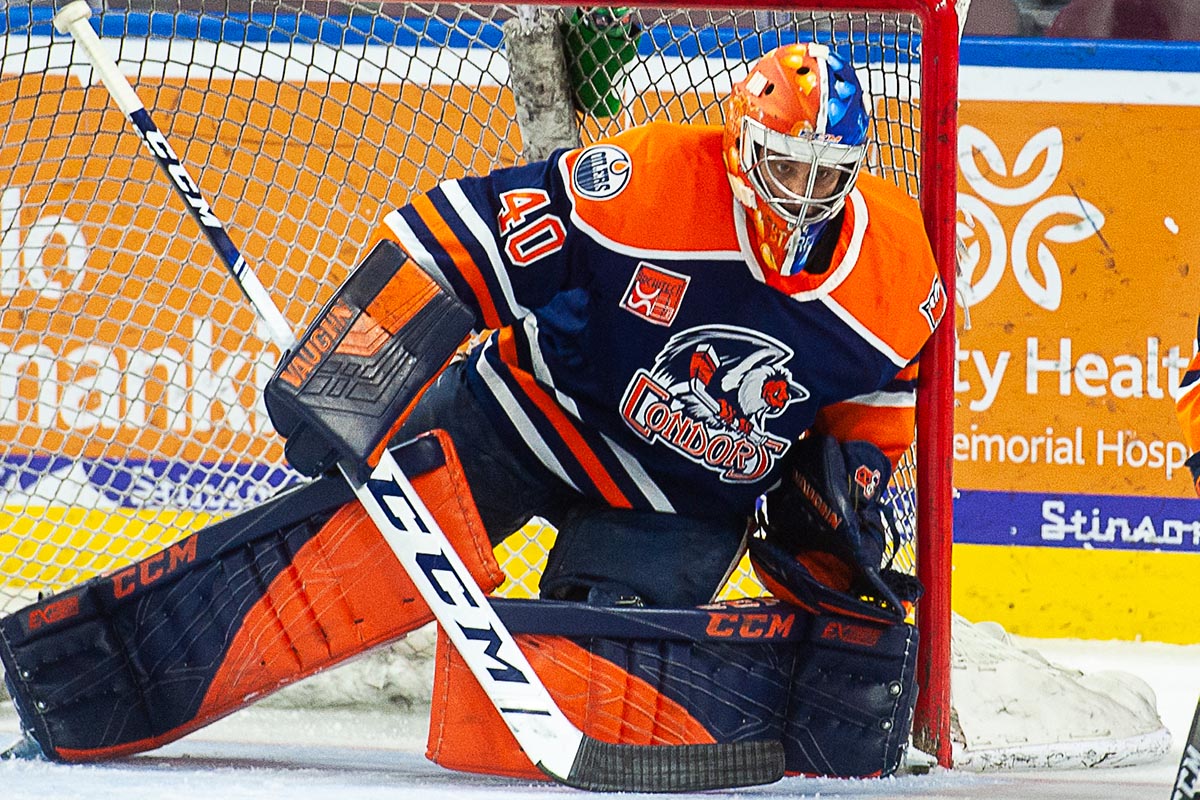 Mathieu Roy claimed the game winner as Glasgow Clan edged Manchester Storm in the Elite League to claim their third win in a row for the first time this term.

The 4-3 success was secured after ice cool netminder Shane Starrett produced a series of quality stops as the English side powered forward in the final stages.

Storm were 4-1 behind early in the third period but two unanswered goals put the home side under real pressure.

Bottom club Fife Flyers skidded to their eighth straight defeat in all competitions when they went down 4-1 at Kirkcaldy to Guildford Flames.