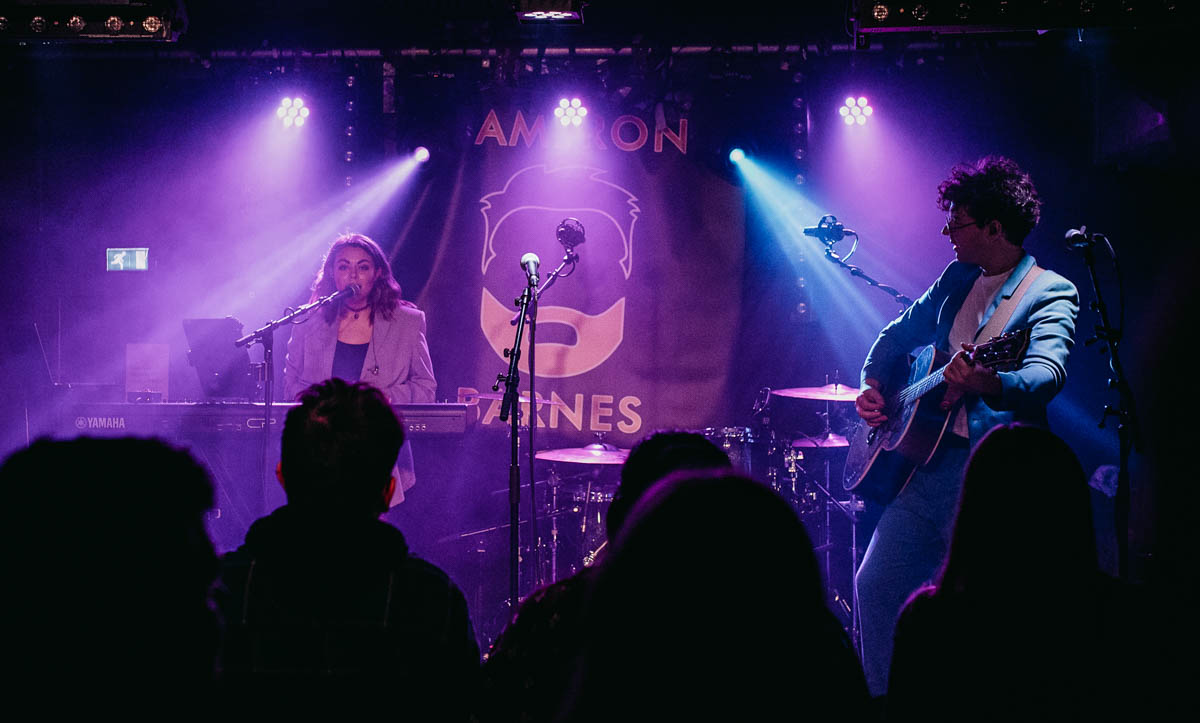 Following the success of singles ‘Over It’ and ‘Crush’, London based Scottish singer/songwriter Rachel White is set to release her new single ‘You Don’t Want Me Anymore’, on Friday 14th January.

Raised in Kinross, Rachel studied at MGA Academy of Performing Arts in Edinburgh 2013 – 2016 so had plenty of performing opportunities with this including the premiere of the Addams Family at the Kings Theatre where she played Wednesday Addams.

But before that, she went to Razzmatazz in Edinburgh where she won a competition to go to the summer camp ‘Gie it Laldy’ in Edinburgh with Bow Anderson – her childhood bestie – which is where the passion for singing really started.

More recently, Rachel has been making waves in the music industry in London for the last 18 months and recorded the song in November from her bedroom in Clapham, London and completed the sound with Aberdeen based producer Chris Sutherland.

Commenting on the inspiration behind the song Rachel White said: “I had a health scare in August not long after my last single release where I was in hospital and had to undergo emergency surgery. That made something really apparent for me about the relationship I was in and made me reflect a lot about a lot of things.

“I’ve had my heart broken before many times but never really had to be the one to do the heart breaking so this song came about when I didn’t know how to let someone down. This song is also indicative of the fresh ‘Rachel White’ sound I’m developing this year which is raw and personal and explores my feelings as an artist”

In the last year Rachel has shown dynamic artistry adding a tenacious flare of adept lyrics and memorable melodies to the pop genre. Creating a variety of music with relatable and heartbreak narration in mind, this promising newcomer has already had support from ‘BBC Introducing Scotland’ from previous singles ‘Over It’ and ‘Crush’ in 2021.

She hopes to encourage listeners to be inspired and learn from what life throws at them, taking inspiration from modern sounds such as Hailee Stenfield, Holly Humberstone and Shawn Mendes.

Her first debut pop single ‘Royalty’ was released in 2020 after spending time on her singer/songwriter talents during the Coronavirus pandemic. White really discovered her sound and artistry after writing her third single ‘You Don’t Want Me Anymore’.

Inclusivity, equality, making your voice heard and feeling your best self serves so much to Rachel’s music and how she wants to spend her time as an artist.

Rachel said: “I would love my listeners to take whatever perspective they want from my music and this song in particular and hope that they know they aren’t alone with however they are feeling. Love is amazing but it can be hard. The main thing to take away from it is that you always learn something so trust that you’ll continue to grow and move forward.”

She will be releasing new music throughout 2022, with a forthcoming EP to follow and live gigs including the Breakout Festival in Kirkcaldy in May and will appear in the new ITV 2 series ‘The Cabins’, with her own episode airing on Monday 17th January.

‘You Don’t Want Me Anymore’ will be released on all streaming platforms on Friday January 14th.