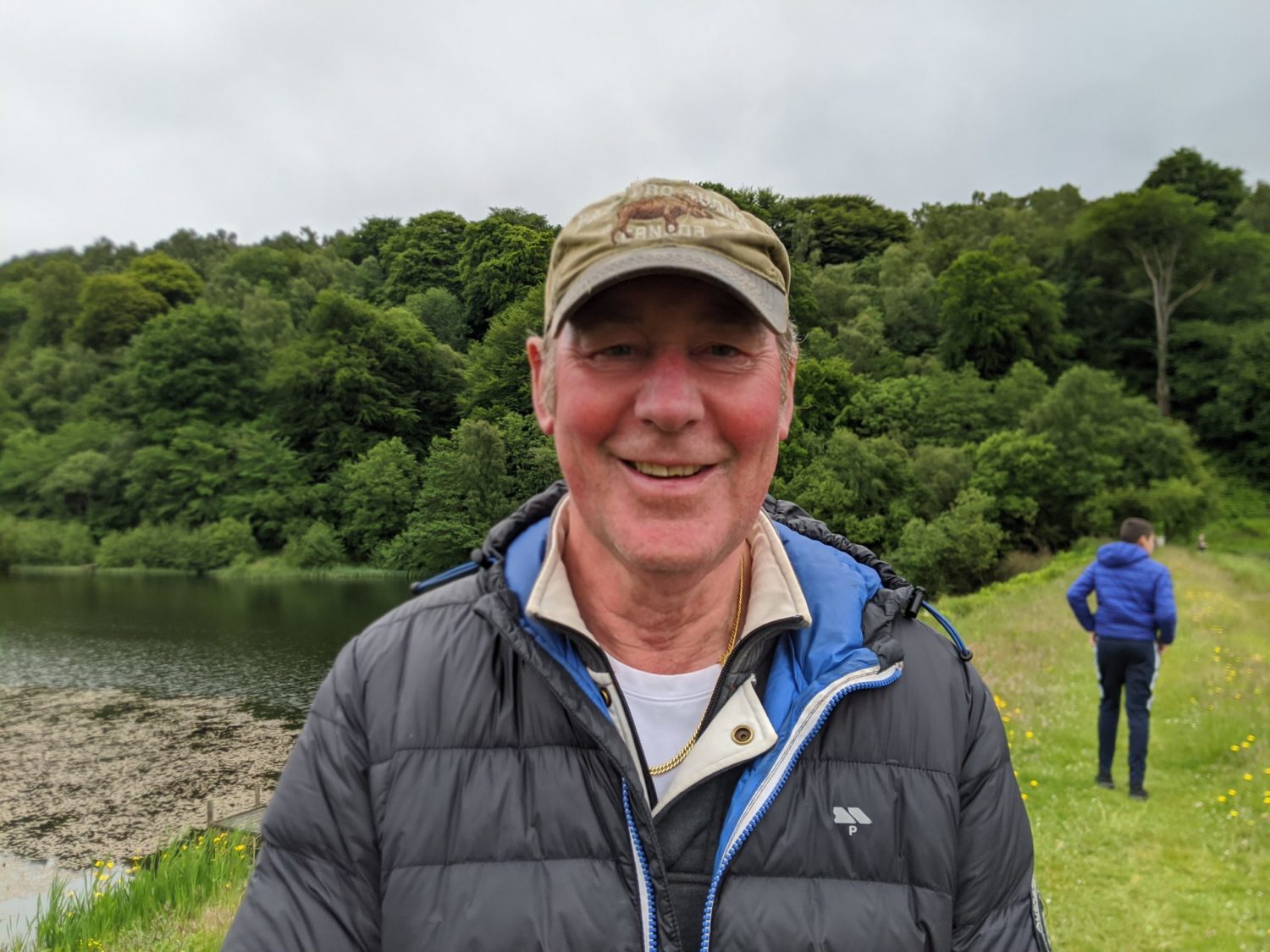 The Trout Anglers’ Club, Edinburgh, re-opens in early December after an extensive facelift.

The 100-year-plus organisation decided on a major renovation two years ago looking to mount a recruitment drive once Scottish Government restrictions had been lifted.

Jim Gargaro, the club’s president, said they would initially open on a Tuesday and Friday to gauge interest.

Gargaro (pictured), a former Scottish international angler, said that the club at 29 Dundas Street would also be available for functions and meetings and a programme of events is also planned by the committee. Details will be announced soon.

The club has a bar, fully-equipped kitchen, comfortable lounge with leather seating, a quiet room, full-sized snooker table and function area for around 60.

Gargaro, who runs a popular fishery in West Lothian at Bowden Springs, said that in 2019 the membership slumped and it was then that officials decided on the makeover which has been masterminded by a design consultant.

He said: ‘We welcome interest from fishermen and clubs in the area and would encourage them to join and use the club and talk about fishing matters.

“It is a beautiful building with much to offer and membership is open to anybody.’