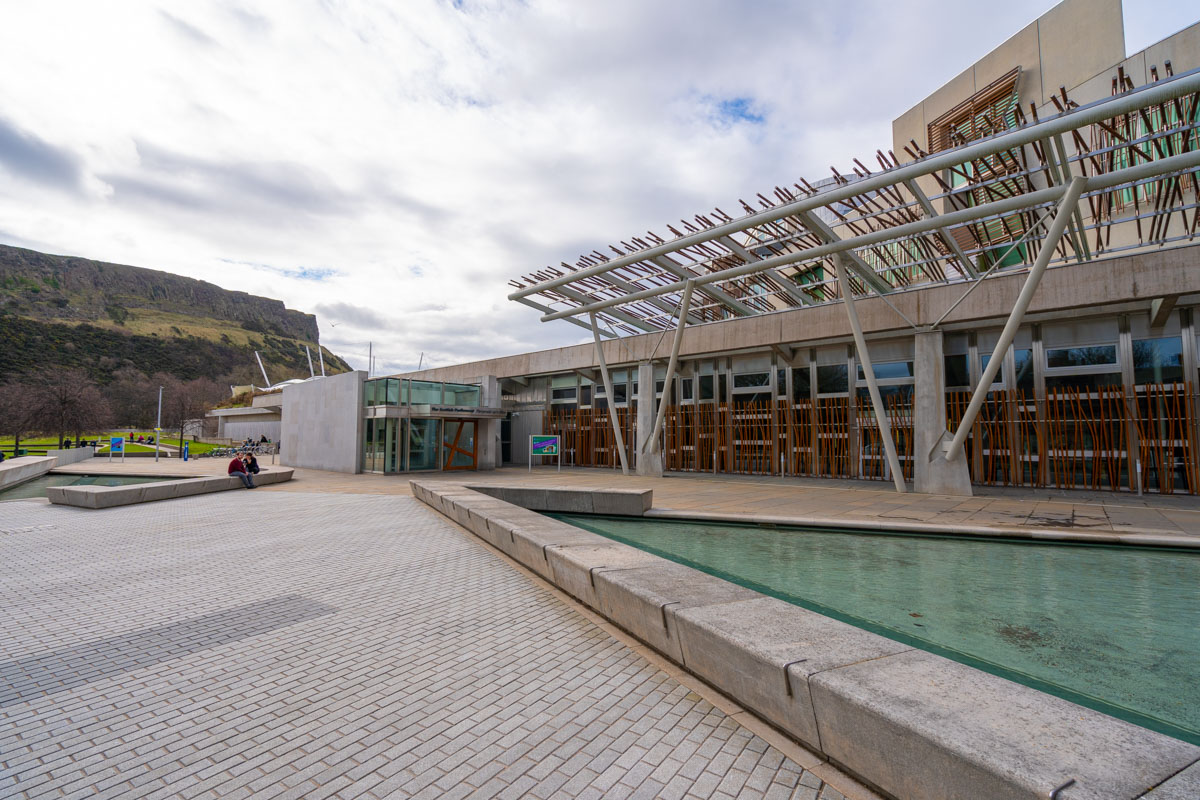 The Scottish Government recently appointed a Circular Economy Minister, following its cooperation with the Scottish Greens, and today there was an update on progress.

Circular Economy Minister, Lorna Slater, has only been in the job a matter of months, but she reported today that Dr Colin Church is to be appointed independent chair of the review into incineration in dealing with waste.

Dr Church is a waste and sustainability expert and will now take one of the SNP/Scottish Green Party agreed stances forward. The Minister explained that all planning authorities in Scotland must now notify Scottish Ministers of any applications or decisions which involve incineration facilities. This requirement will last until the end of the review period.

A first round of £7 million funding from the government’s £70 million Recycling Improvement Fund has also been awarded to seven local authorities to increase recycling, while preparing (or awaiting) other schemes such as the Deposit Return Scheme. No funds have been allocated to The City of Edinburgh Council.

Although the planned start date for the Deposit Return Scheme on bottles was April 2021, the Minister blamed Brexit, the pandemic, and a lack of clarity from the UK Government on the VAT treatment of deposits for the delay in implementing it.

Ms Slater said: “A circular economy is at the heart of Scotland’s response to the climate emergency and will help dramatically reduce the amount of waste generated in Scotland.

“We must also find better ways to deal with the waste our economy is currently creating. That’s why I’m pleased that Dr Colin Church will bring his wealth of experience from across the waste and environmental sectors to our review on the role of incineration.

“To make sure that any plans are closely monitored while the review is ongoing, we have issued a temporary notification direction today. This will ensure that Ministers are abreast of any new planning applications or planning decisions relating to incinerators. It is temporary and does not in any way pre-empt the outcome of the review.

“We’re also taking action to transform recycling in Scotland. Our Recycling Improvement Fund will deliver one of the biggest investments in recycling in Scotland in a generation. It will make it easier for households to recycle more, and help to deliver the rates of recycling needed to meet Scotland’s ambitious climate targets.

“We are committed to introducing the UK’s first deposit return scheme, helping to increase recycling, reduce littering, and meet our climate targets. While the scheme has been impacted by Brexit and a global pandemic, we are working intensively with Circularity Scotland and industry to make sure it is delivered effectively.”

Scottish Liberal Democrat spokesperson for the climate emergency Liam McArthur pressed the SNP/Green government to provide a clear timetable and adequate information regarding the introduction of the Deposit Return Scheme (DRS).

Mr McArthur said: “This is the second delay to the Deposit Return Scheme and now we don’t even have a date for introduction.

“Small businesses, particularly in rural and island areas, lack the information and clarity they need to prepare.

“Given the international precedents for rolling out deposit return schemes, it is really hard to understand why the Scottish Government is making such a mess of introducing DRS in Scotland.”

Scottish Labour environment and biodiversity spokesperson Mercedes Villalba said: “That this delay is indefinite demonstrates how low down the government’s agenda this vital legislation is.

“It’s all too clear that a combination of caving to lobbyists and a lack of political will has caused this delay.

“The SNP and the Scottish Greens are all too happy to backslide on their environmental commitments time and time again – the people of Scotland and our planet deserve better.”

“Incinerator operators across Scotland have failed to deliver on promises to make their plants energy efficient. Their false promises cannot be allowed to sway the direction of the review. It’s time for the voices of the communities, who are most impacted by the pollution created by incinerators, to be heard.

”Scotland can turn around the current rush to incineration and create a circular economy, where materials are used as efficiently as possible and climate emissions from waste are eliminated. This system change requires strong leadership. The Chair of this review now has an opportunity to provide Scotland with an exit strategy from incineration.”

Friends of the Earth explain that incinerators release greenhouse gas emissions into the atmosphere, contributing directly to climate change. The Scottish Government’s climate change advisory body, the Climate Change Committee estimates that incinerators now emit more carbon than coal in the UK. The environment body says there are six Scottish incineration plants which burn municipal waste, none of which meet SEPA standards for energy recovery or generate both electricity and heat.