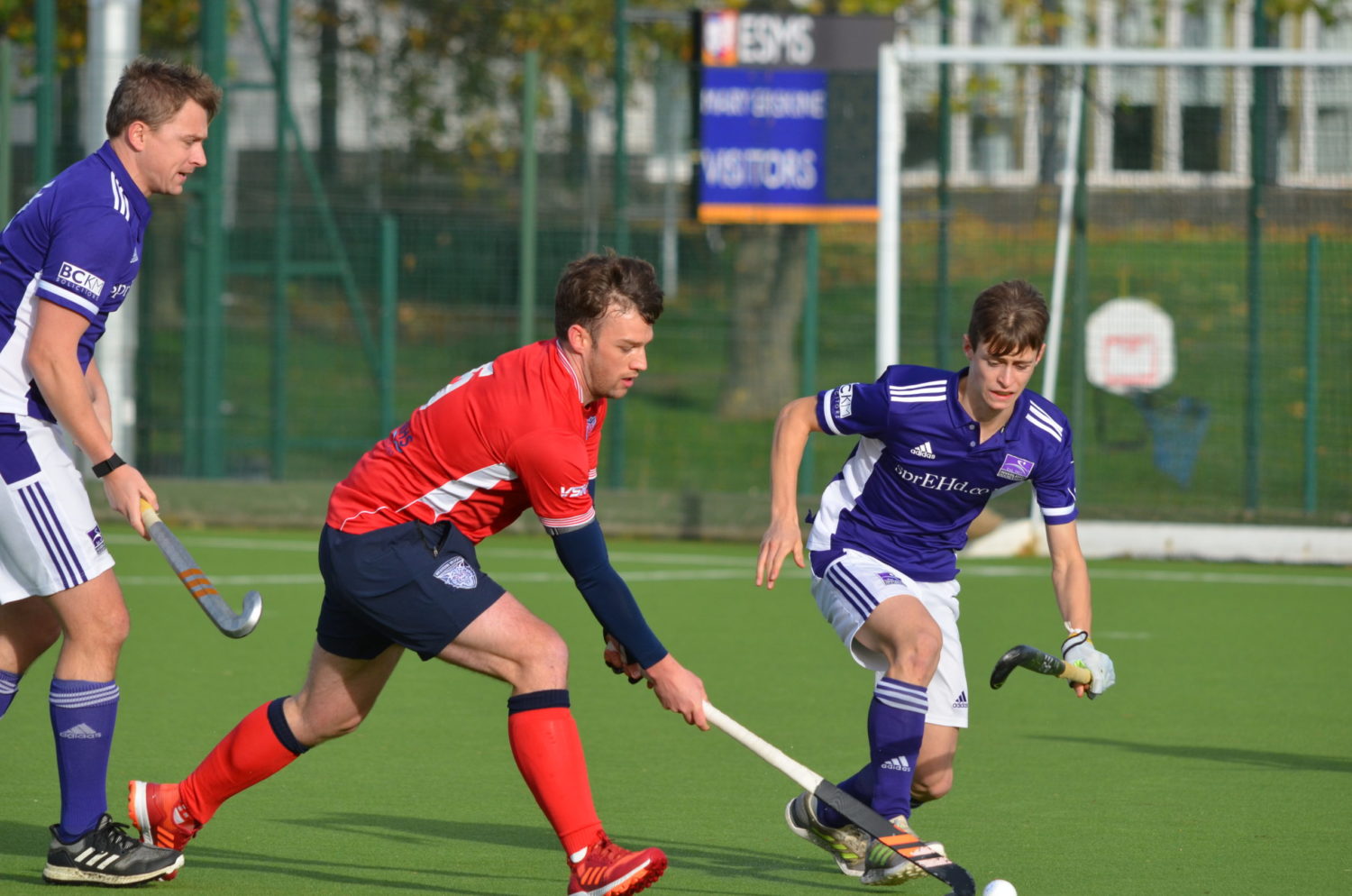 Experienced Gavin Sommerville said that long-time league, pace-setters Western only secured the points against a well-organised Lanarkshie side with four goals in five, fourth-quarter minutes for an 8-1 home victory over Uddingston in the men’s Premiership.

Rob Harwood netted a double and former Edinburgh University star Callum Duke was one of the other scorers (picture by Nigel Duncan Media) and Sommerville, a Scottish international, said: “We were untouchable during that period.”

Second-placed Grange found themselves 2-1 down to revitalised Watsonians but bounced back to win 4-2. Matt Murphy opened the scoring in eight minutes for the home side but minutes later former Grange star Dan Coultas levelled from a penalty corner.

Yorkshire-born Coultas scored a second penalty corner for a 2-1 lead for the visitors, but three straight goals from rising star Charlie Jack, Duncan Riddell and Fraser Heigh from the spot secured the three points. Grange are two points adrift of Western but have played a game more.

Edinburgh University coach Hamish Imrie was disappointed after losing a slender 1-0 lead provided in the opening quarter by Cypriot striker Costas Stylianou with a goal in the final minutes at Peffermill.

Magnus Ferrier levelled with a reverse stick shot for a share of the points that keeps the former league leaders in fourth place and Imrie said: “We dominated the game but, sadly, couldn’t get a second goal.”

Clydesdale thrashed Hillhead 6-1 win at Titwood thanks to an Ali Douglas hat-trick while Kyle Taylor and South African striker Livio Belotti netted doubles as Inverleith snapped a losing run with a 7-1 home win over struggling Kelburne. 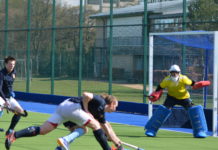