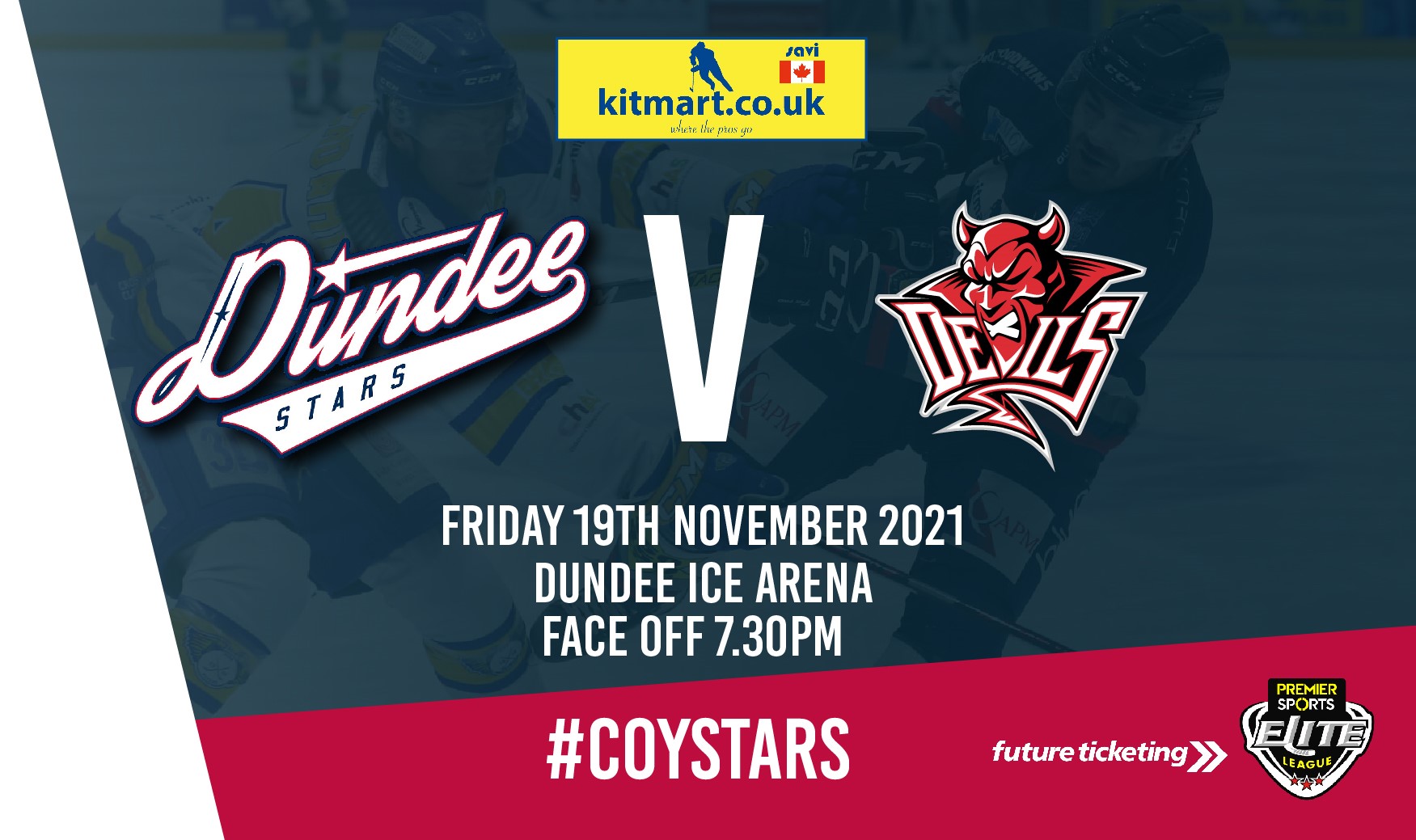 Cody Drover claimed two goals and an assist on his debut for injury-hit Dundee Stars but it was not enough as the Tayside team slipped to their fifth straight Elite League defeat.

The 26-year-old Canadian left-wing netted five minutes into his first game and then less than four minutes from time but in between Stars suffered.

They were level at 1-1 at the end of the first session but lost the second 3-0 and then shipped another two goals to go 6-1 behind after 48 minutes.

A late rally was sparked by their second from Gabriel Desjardins in the 50th minute followed by a third from Drydn Dow 44 seconds later and a fourth from Drover in the 57th but they failed to add to their total.

Struggling Stars go again on Saturday night when they face a long bus trip to Guildford Flames who are second in the table.