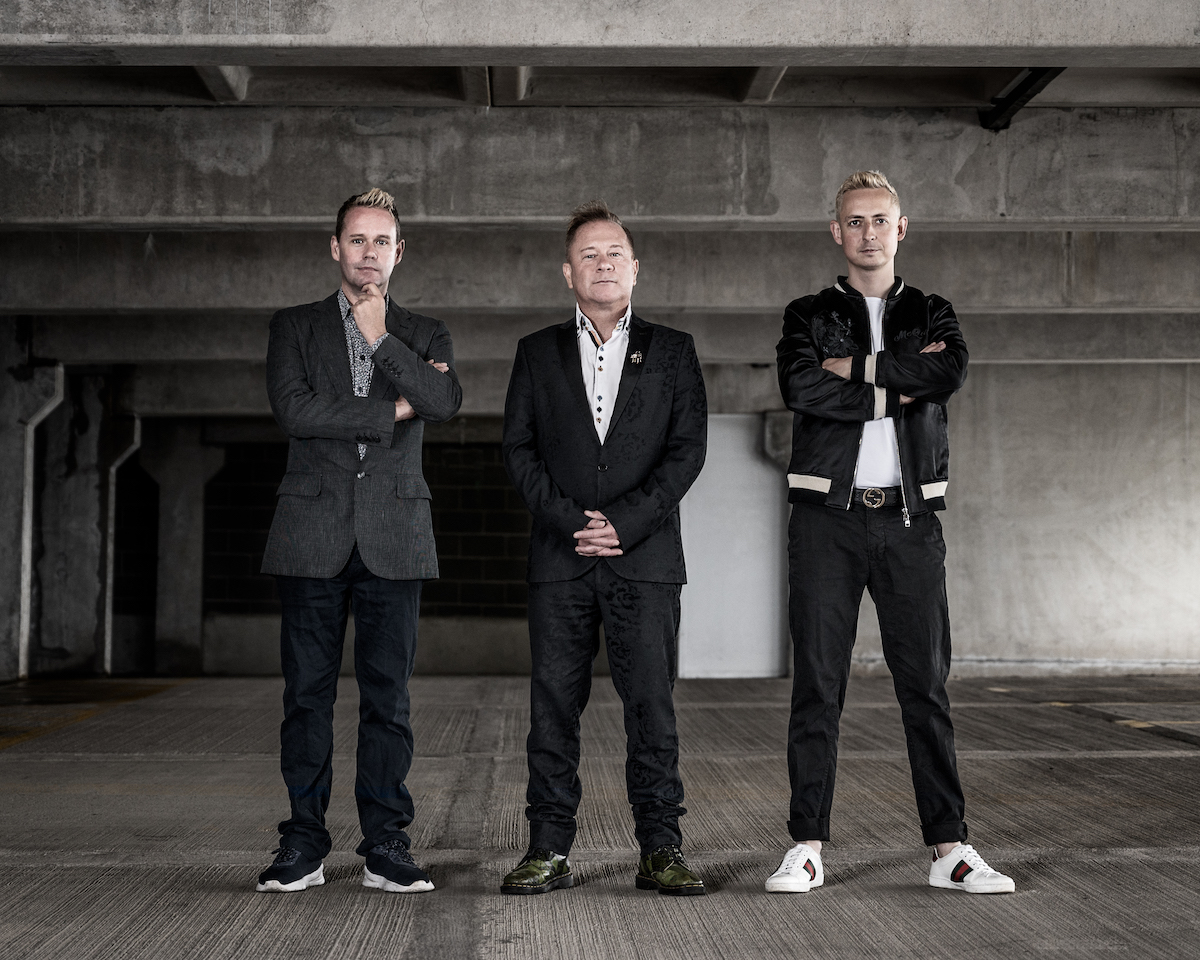 Edinburgh concert pianist duo, Worbey & Farrell, have released a new album in a real departure from their earlier music. Leyenda has been produced along with electronic music producer James Hurr.

It was their special technique in making the piano sound like a guitar being plucked which made James realise the potential in using the sound in an electronic dance track.

This helped them create the new album which has nine tracks which the three of them have composed since last year.

James Hurr said: “Aside from collaborating with two insanely talented musicians, the best part of this project was recording a Steinway Model B and reworking it into a techno inspired dance track”.

Watch and listen below: