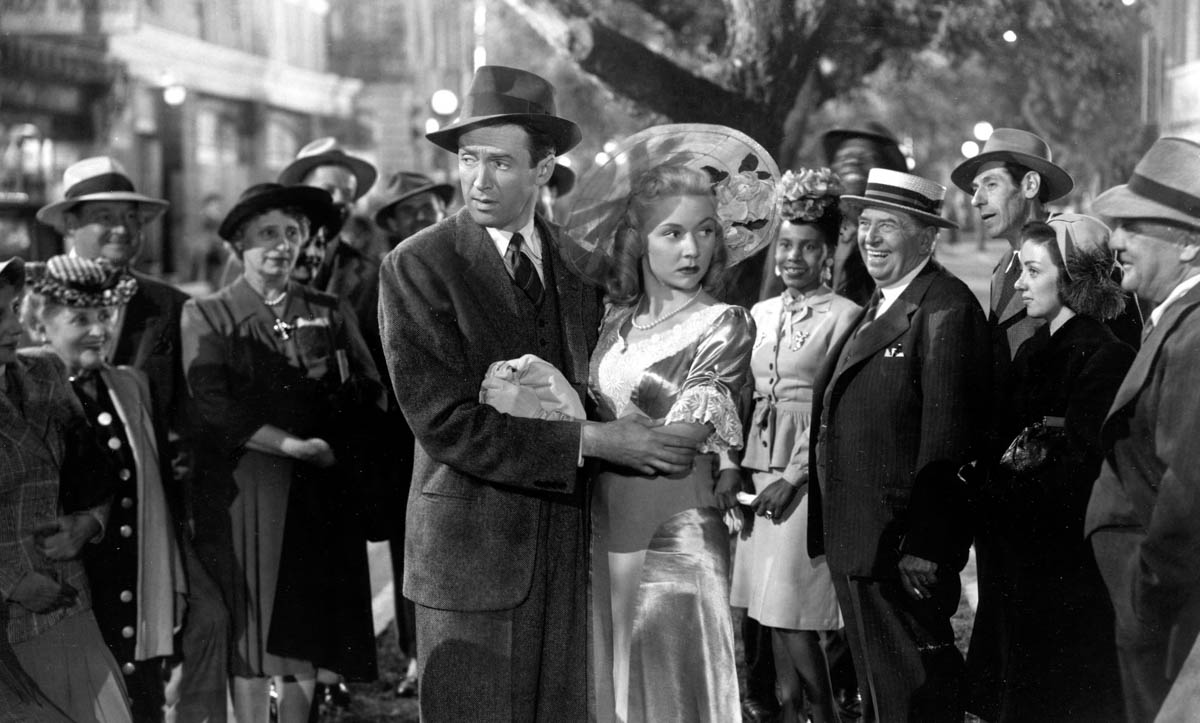 Filmhouse Cinemas and Park Circus and have announced the creation of a brand-new accessible 4K DCP of Paramount’s beloved 1946 Christmas classic, ‘It’s A Wonderful Life’, that will enable hearing and visually impaired audiences across the UK to experience this very special film this holiday season – thanks to captions for the deaf and hard of hearing, along with audio description – marking 75 years since the film’s original release. The accessible copy of the film will be then made available to cinemas around the world.

The title will be included in a special Christmas package from Park Circus which aims to support cinemas nationwide in inspiring audiences back to the big screen to enjoy their favourite festive classics at the cinema.

The money to create the fully accessible DCP was awarded to Filmhouse by the Garfield Weston Foundation, which supports organisations that ‘delight and inspire audiences across the UK and support the nation’s cultural life’.

Rod White, Head of Programming at Filmhouse, said: “We were so delighted to be awarded these funds by the Garfield Weston Foundation to increase accessibility and inclusivity on our cinemas offerings, and we thought what better use of the money than to create these access files for a film that remains so incredibly popular and important for audiences year after year – a perfect legacy for the funds.”

Mark Hirzberger-Taylor, CEO of Park Circus said: “We are honoured to represent thousands of films on behalf of our studio partners and are always striving to find ways to bring them to as many audiences as possible.

“So when our friends at Filmhouse came to us with this idea of making this festive favourite more accessible, we were delighted to work with them to make this new version – what better way to mark this very special film’s 75th anniversary.”

The accessible version of ‘It’s a Wonderful Life’ will start screening at Edinburgh Filmhouse and Belmont Filmhouse throughout December, tickets are available from www.filmhousecinema.com and www.belmontfilmhouse.com.

The film is now available to cinemas nationwide and internationally to book for the holiday season. All cinemas will be provided with a package of marketing assets, including a beautifully updated trailer and poster.