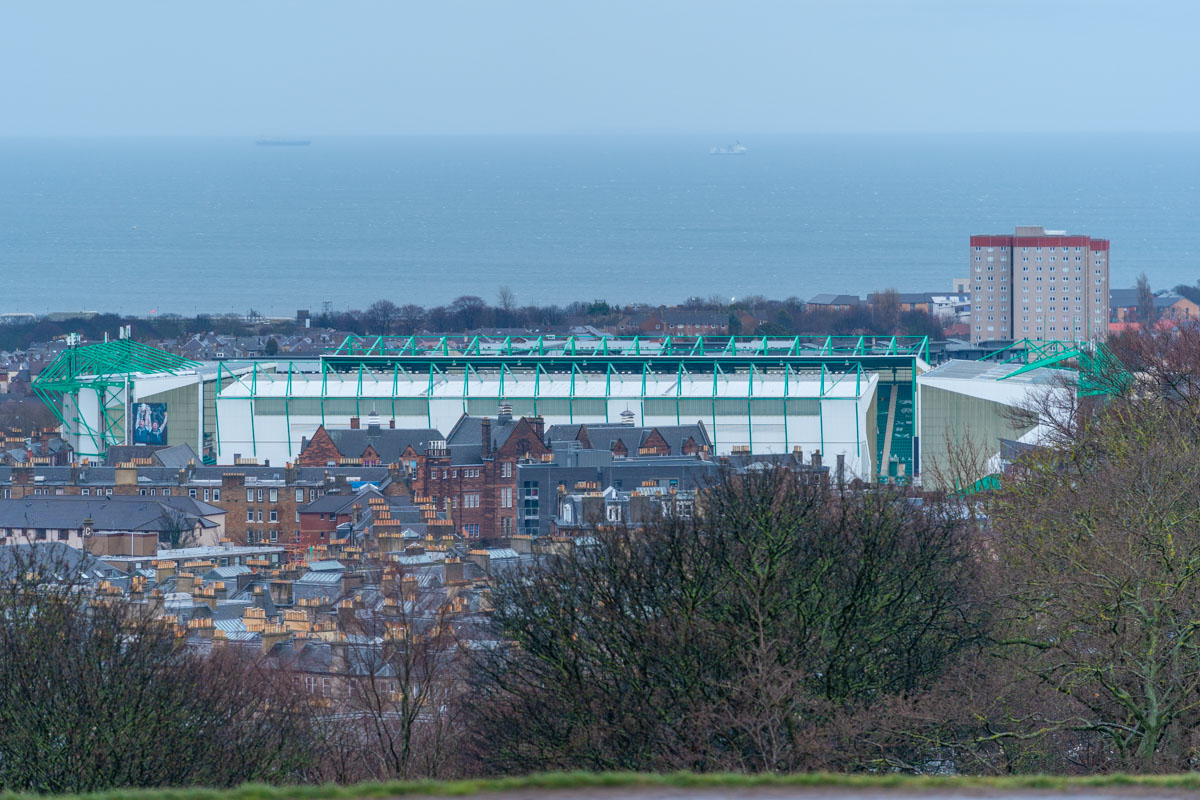 Hibs face another League Cup semi-final this month when they face Rangers at Hampden Park, but rather than look forward, we are looking back to the 2007 tournament.

As was the case last season neither of the Glasgow giants made the last four where Hibs were drawn against First Division St Johnstone at Tynecastle.

Ahead of kick-off manager John Collins surprised the fans by naming goalkeeper Andy McNeil, who had only turned 20 two weeks before, in the starting line-up rather than the more experience Simon Brown.

Collins though had faith in the youngster who had signed from Southampton where his team-mates in the Youth team included Theo Walcott, Gareth Bale, Adam Lallana and Nathan Dyer.

Andy had been highly rated by manager Harry Redknapp at Southampton where he learned his trade alongside former Hearts’ keeper Antti Niemi and rubbed shoulders with the likes of James Beattie, Jamie Redknapp, Peter Crouch and Kevin Philips, but left after George Burley took over and brought in another goalkeeper.

Last week Andy McNeil took time out from his current role as a goalkeeper coach for Borussia Monchengladbach in Shanghai to reminisce about those glorious times to be a Hibby.

He told The Edinburgh Reporter: “That semi-final definitely feels like a long time ago now. Looking back, I can remember two things that stand out to me. The atmosphere was brilliant, Tynecastle is a great place to play football when it is full, and it was an amazing feeling once the full-time whistle went.

“I also remember Derek McInnes was trying to intimidate me in the tunnel before the game. We were waiting to go out and he just started shouting at me. I had no idea what was going on, I had never met him before and was totally confused. I actually started laughing.

“Rob Jones got in between us and told him to ‘do one’. I later found out that St Johnstone thought that I could be got at because I was young and had only played a handful of games at that point. If you watch the game back you can see that they try to put me under a lot of pressure from corners, free kicks, and long throws. It is the only time that has ever happened to me.”

Andy produced a fine performance and Hibs won 3-1 after extra time thanks to goals from Steven Fletcher, David Murphy and Abdessalam Benjelloun. Andy retained his place for the final which Hibs won 5-1 against Kilmarnock.

Martin back on the Boyle after father’s illness