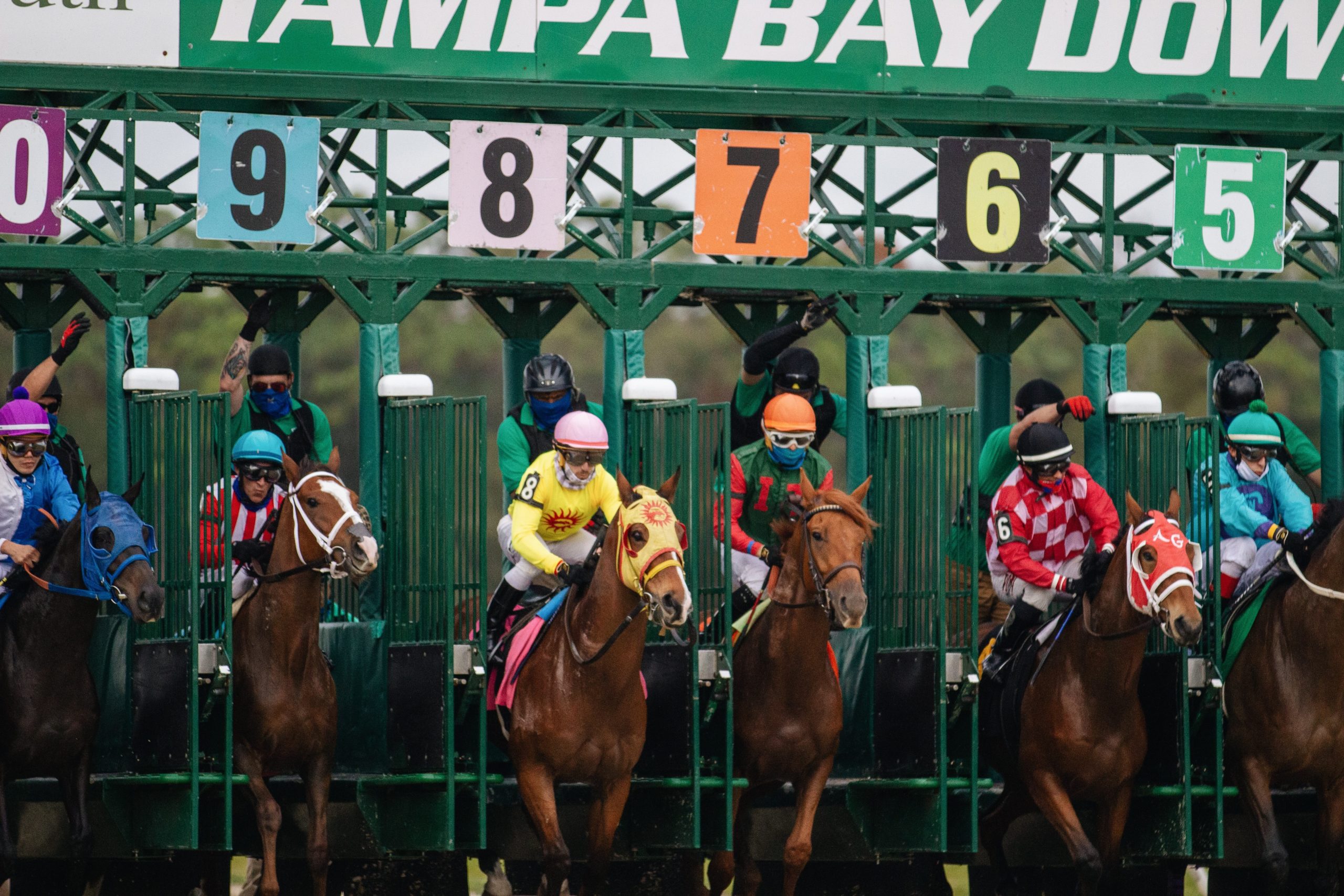 There are always a number of people who are synonymous with a certain sport. Whether they are current players/athletes, or possibly famous managers or owners, these people would be the first ones that leap to mind whenever that particular sport is mentioned. They will also be the names people come up with when they know very little about the sport, but are attempting to bluff & exaggerate their interest in it.

In the world of soccer, the most famous players would be. Lionel Messi or Cristiano Ronaldo. Off the pitch, managers such as Jose Mourinho and Pep Guardiola are big, household names.

Moving to the world of Formula One, and Lewis Hamilton is almost more well known than the sport itself. He has won seven world championships, and also recently secured his 100th race. In the paddock, the team principals of Mercedes and Red Bull are also well known, due to their appearances on the Netflix series ‘Drive to Survive’. Toto Wolff is the head of Mercedes, while his rival at the energy drink giant is Christian Horner.

In the world of Horse racing, there are several different components that tend to stand out; the horses, the jockeys, and the trainers. Some of the most famous horses through the years would be the likes of Seabiscuit, Red Rum, Secretariat or Man o’War. In the world of jockeys, most people will have heard of at least one of A.P.McCoy, Lester Piggott or Bill Shoemaker. Then when it comes to horse trainers, the likes of King T. Leatherbury or Dale Baird are some of the biggest names in horse racing history. But who are the top names in these three areas still working today? Let’s have a look to find out.

Out of all the moving parts in horse racing, it is often the horses themselves who get the least recognition for their achievements. This is probably because they don’t have a voice, so can’t really be interviewed to talk themselves up. However, without them there literally wouldn’t be a sport. Fans of horse racing will often look for the best sports betting app to find odds and place bets on races, so these are the horses you’ll want to look out for.

In 2021, Mystic Guide has been one of the most successful horses competing. It has won an impressive 67% of the races it has been entered into this year, which averages out to 44% over its entire career. It has earned its owner, Godolphin LLC, an impressive $7,400,000 in prize funds since the beginning of the year.

Knicks Go is in 2nd place overall for 2021. It has also won 67% of its races, but has earned significantly less than Mystic Guide, which is probably because the races it has won weren’t quite such high profile. Nevertheless, it has still earned a substantial amount, earning over $4,000,000 in prize funds.

Another famous horse competing currently is Medina Spirit. While it doesn’t have quite such impressive stats for this year compared to Mystic Guide (50% win rate in 2021, $2,500,000 in prize funds) it came first in the Kentucky Derby on May 15th, which is arguably the most famous race in the sport.

Not far behind him is Irad Ortiz Jnr. He has competed in 1,230 races this season, winning 280 of them. He is slightly behind Rosario on prize funds, but won’t exactly be complaining about his $22,182,489.

The final two places in the top five belong to Flavien Prat, who has won 195 of his 728 races, and Jose L. Ortiz, who has finished first on 208 occasions. All five are likely to be the top jockeys in 2022 as well.

Steven M. Asmussen is an American Thoroughbred trainer and is the leading trainer in the whole of North America when it comes to wins. He is also a two-time winner of the Eclipse Award for Oustanding Trainer, and in 2016 was inducted into the Nation Museum of Racing.

Another big name in the training world is Jerry Holldendorfer. He is another member of the US Racing Hall of Fame, the 75-year-old has trained a number of Eclipse winners, such as Blind Luck, Shared Belief and Songbird.