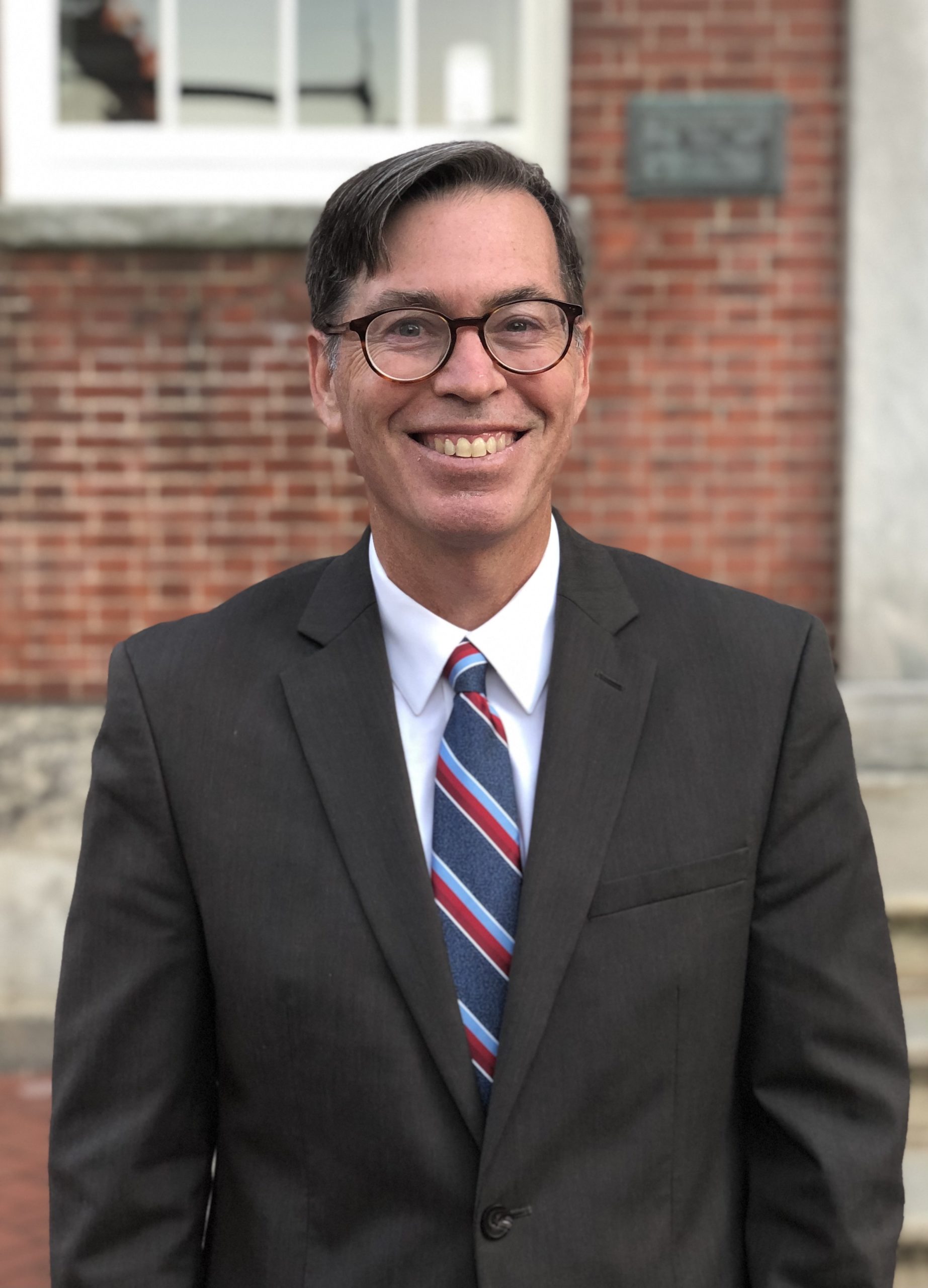 Ian Houston, President of the Scottish of the Scottish Business Network (SBN) US and Ambassador for SBN in Washington, DC is visiting Edinburgh in October as part of a Scottish visit.

The purpose of the trip is to engage with elected officials, Chambers of Commerce all over Scotland including Edinburgh, universities, charitable groups, and businesses about the trade and broader relationship between the US,UK and Scotland.

Houston, who was the former longtime Executive Director of the American Foreign Service Association in Washington, DC will also meet with members of the Scottish Parliament, staff, civil servants, and universities.

He will also be making a speech at the Robert Burns Ellisland Farm in Ayrshire focused on the links between Robert Burns, Abraham Lincoln, and Frederick Douglass.  The visit will coincide with COP26 which runs from 1-12 November.

Houston said: “I am passionate about raising the profile of what I see is modern, creative, progressive, and entrepreneurial Scotland. Every day I am inspired. Scots and Scotland as a people and nation are loved and admired across the world, but still there is a lack of understanding of the modern and visionary Scotland beyond certain positive stereotypes. This is a key moment to be creative with international engagement, especially with the US.”