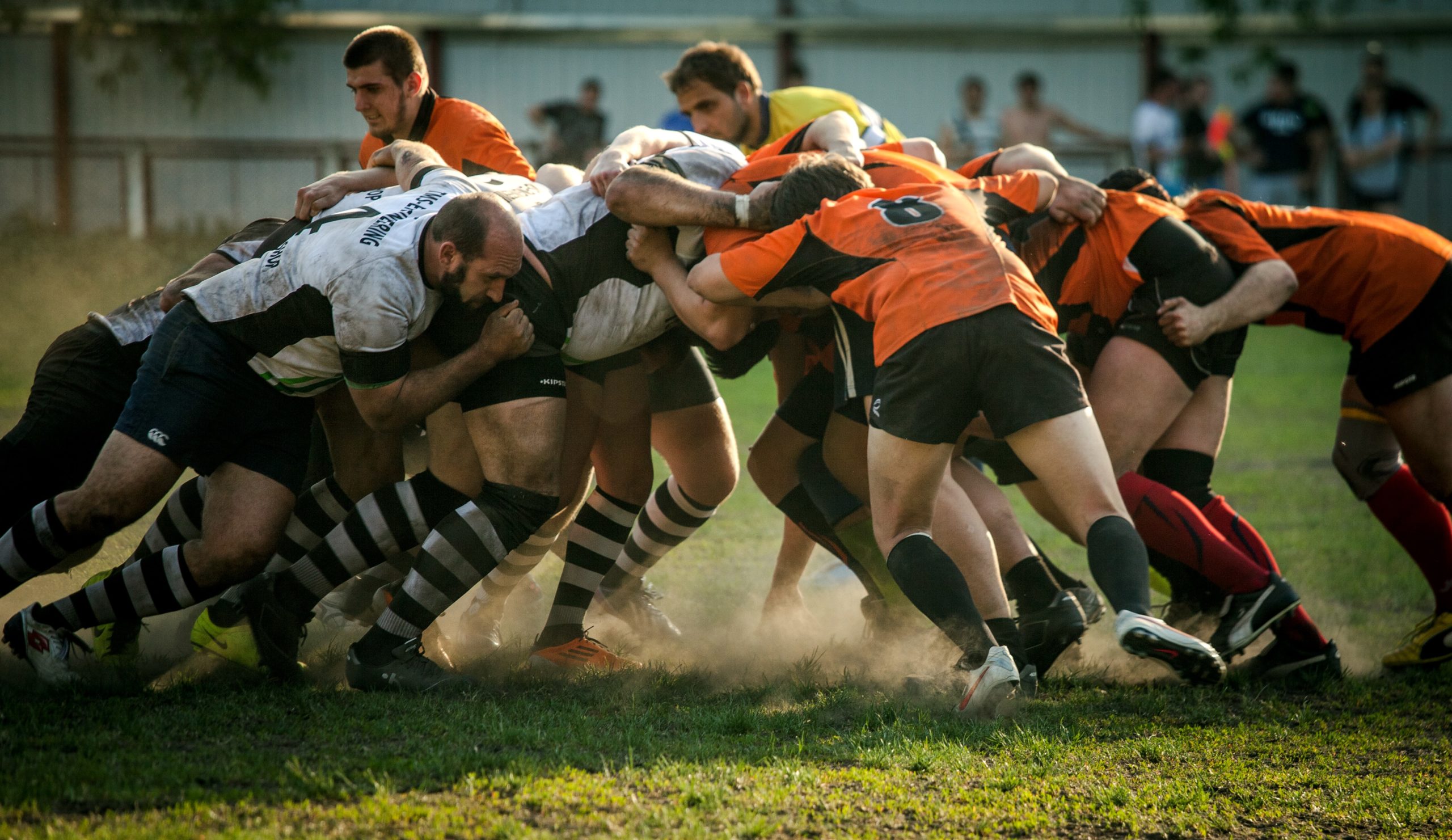 Throughout human civilisation, there have been periods of time where a certain group have dominated proceedings, have ruled over all others and seemed like they would be unstoppable for all eternity. In the ancient world, we had the Egyptians, the Greeks and the Romans, who all had several hundreds of years of reigning over all others. More recently, we have seen empires such as the Ottoman, Russian or British, who all had millions of people under their control, whether they liked it or not. At one point or another, all of these empires or groups would have seemed unbeatable, like they would go on ruling forever. However, if history has taught us anything, is that everything moves in cycles, and eventually they will begin to decline.

We see this clearly in the world of sport, where at some point or another, an individual or team has dominated their discipline for years and years, before slowly over time falling away. In the world of Formula One, the late 1990s and early 2000s were dominated by Ferrari and Michael Schumacher, who won every world championship under the sun. They looked unbeatable, but over time their grip slowly diminished, until they began to fall away completely. Now, the likes of Mercedes and Red Bull are the supreme rulers, with Ferrari some way back on the grid.

In soccer, the same thing happens with relative frequency. In the Premier League, Liverpool were a force to be reckoned with in the 1970s and 1980s. The following 20 years saw their rivals Manchester United rise to the top, while nowadays their noisy neighbours Manchester City are the most powerful side in the country.

In the world of rugby, this has been seen in international games. The 1970s saw Wales as the best team in the world. Since then, England, Australia, and New Zealand have all had their turns as the team to beat, each winning at least one World Cup between the 1990s and the end of the 2010s. The current world champions are South Africa, who beat England 32-12 in the 2019 final in Japan. It was a fascinating game, with fans looking for the best sportsbooks during the final to find the most favourable odds.

There has been a lot going on in the world of rugby recently, both internationally, and in the domestic game. Let’s try and catch up with some of the biggest stories and latest news.

Eddie Jones on his way out

One of the top stories to emerge from the international side of things in the past few weeks is that Eddie Jones, the England coach, has confirmed he will be leaving the side after the 2023 World Cup. Jones has been in charge since 2015, taking over when England had embarrassingly crashed out of the group stages in their home World Cup. He has improved their fortunes, winning three Six Nations titles, and getting them to the 2019 World Cup final. Can he go one better and lift the trophy in 2023? We wouldn’t bet against him.

Premiership Rugby up and running

At the time of writing, the third round of games in the English Premiership Rugby have just taken place. Two sides have won all three of their games, the Leicester Tigers and Northampton. The Leicester Tigers are the most successful side historically in the Premiership Rugby, having won the league on ten separate occasions, the most recent coming in the 2012/13 season.

They won eight of their titles in a fifteen-year period, and also made it to the final five times during this time. However, as with all sporting dynasties, they have struggled comparatively in the last few years, not making it to the playoffs in the last four season.

Last year’s Premiership was won by Harlequins, who faced off against the Exeter Chiefs in the final. In a gripping match, it appeared the Chiefs would come out on top, but Louis Lynagh scored two tries in the last ten minutes, to swing the momentum back towards Harlequins. The game finished 40-38.

Harlequins have started the season with two wins and one less, while Exeter have struggled, with only one win so far.

Heineken Champions Cup not far away

One of the most-watched competitions in all of rugby union is the Heineken Champions Cup (also known as the European Rugby Champions Cup), which sees the top sides from England, Scotland, Ireland, Wales, France and Italy compete, to become the European champion. There are 24 teams who enter, with the action due to kick off on the 10th of December.

Last season, it was two French sides who made it to the final at Twickenham, with Toulouse edging out La Rochelle 22-17. It was the fifth time that Toulouse won the competition, making them the most successful side in its history. Will they be able to become the dominant force in European rugby for the next five or ten years? Quite possibly. We can’t wait until December, to see if Toulouse can defend their title.