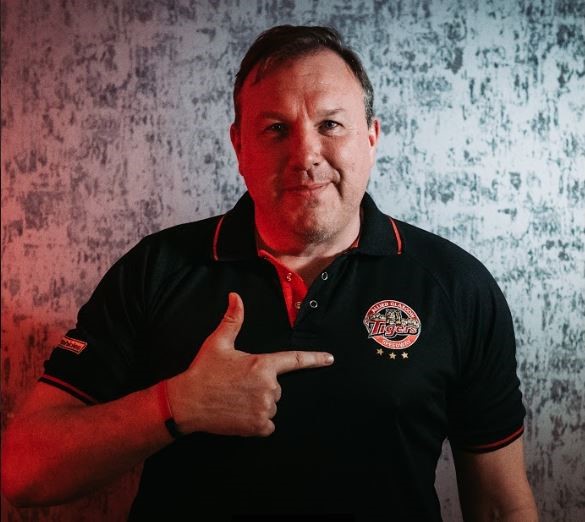 Brown now hopes his men can produce an action replay when the ambitious West of Scotland club entertain Poole Pirates in the re-arranged SGB Championship Grand Final, first-leg, on Thursday (7.30pm). The return is at Poole on Friday (7.30pm).

The success-hungry club are on a high after a turnaround in fortunes against their Edinburgh, their biggest rivals, claiming a 99-81 aggregate victory over two legs against Edinburgh in the play-off semi-final.

That was a week after letting slip a 16-point lead slip against Monarchs in the semi-final, second-leg, of the SGB Knockout Cup.

Brown, Tigers team manager, said: “We had plenty of questions asked of us after the way we lost at Edinburgh (in the SGB Knockout Cup), including of my own position, but we saw the real Glasgow Tigers (at Edinburgh in the play-off, semi-final).”

It will, said Brown, be a “huge task” against double-chasing Poole, but American pair, Ricky Wells and Broc Nicol, seem to have found form at the right time and No 1 Craig Cook should have recovered fully after being ill last week.

Brown added: “We’re a 1-7, we’re not about individuals and it’s been a true team performance to get us to the Grand Final.”