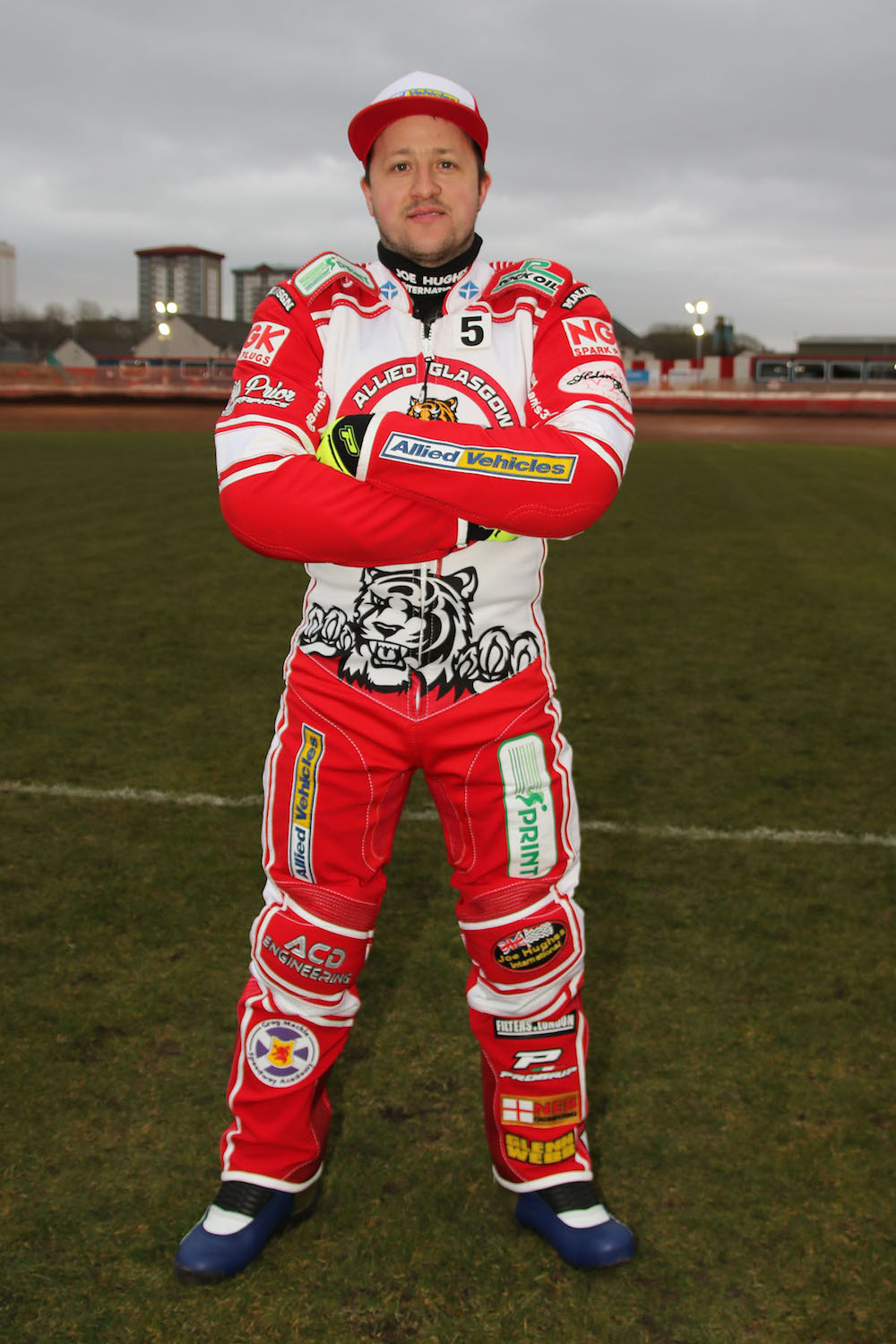 Experienced Chris Harris (pictured in Glasgow Tigers colours) was is outstanding form for Peterborough Panthers with 15 points including five wins in the club’s 48-42 road win at Wolverhampton Wolves on Monday. Sam Masters, Edinburgh Monarchs’ skipper, top scored for the home side with 12 points.

A point against the much-improved Brummies would ensure a top six place and qualification for the end-of-season play-offs, but Harris, a former Glasgow Tigers star, and ex-Monarchs skipper Eric Riss could make it a difficult night for the visitors.

Fifth-placed Edinburgh have 33 points from 19 fixtures while Brummies, who are eighth in the 11-strong league, have 23 points from 16 matches.

Meanwhile, Newcastle Diamonds owner Rob Grant has warned that Sunday’s home fixture against Birmingham could be the club’s last at Brough Park.

Grant will walk away at the end of the season and he has confirmed that no deal is in place for the continuation of the club.