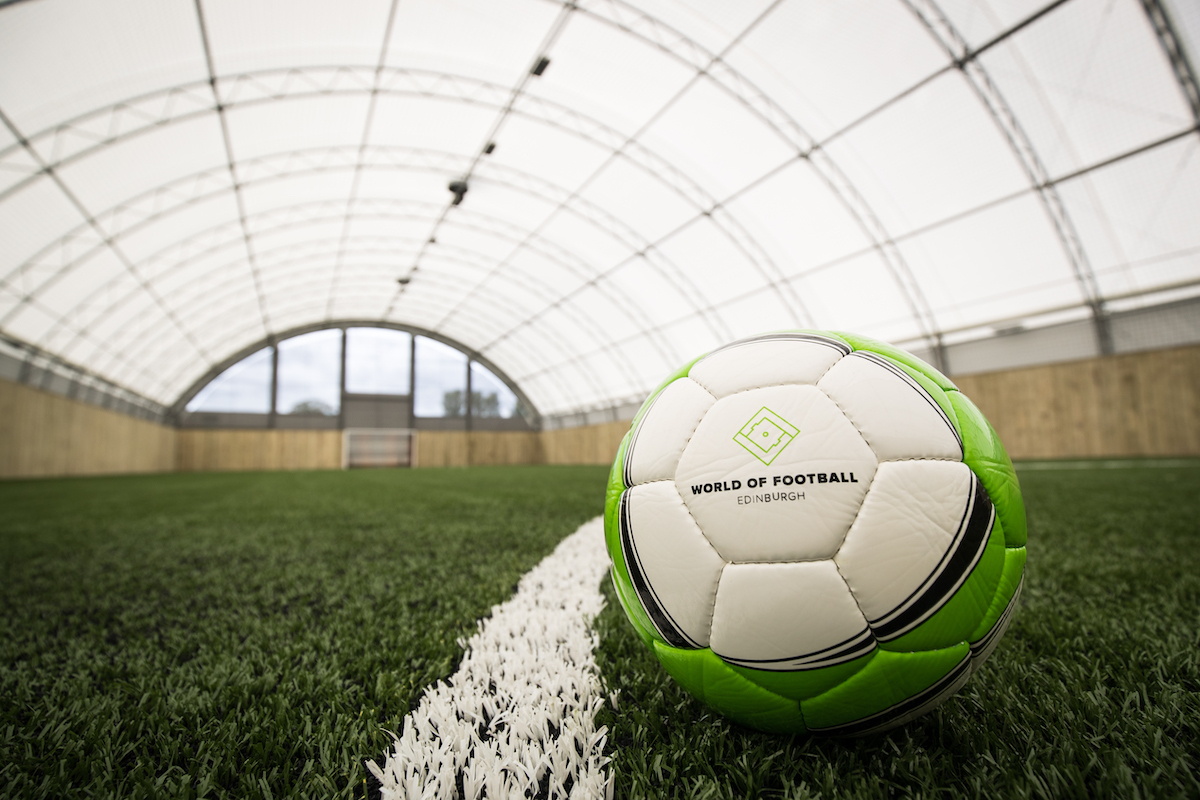 Marco’s World of Football in Chesser appears to be destined for closure after a proposal for a housing development on the site was lodged by Watkin Jones, but the owner is keen to point out that their other facilities in Edinburgh will remain open.

“We’ve made use of the former auction mart buildings and livestock sheds for over 22 years. Sadly, these are old buildings that were designed as cattle sheds over 120 years ago. These are in need of constant maintenance, repair, and upgrade, which has become a completely uneconomical proposition for our commercial operation, especially as we always try to make our facilities affordable for all. For example, at our newer World of Football facility at Marine Drive, we offer pitch hire for just £30, making it the lowest cost professional quality indoor football facility in Scotland.

“To bring the World of Football at Chesser buildings up to standard would be an unsustainable burden and cost for any organisation. We would prefer to build new sustainable, environmentally friendly facilities rather than maintain what is becoming an impossible task.

“Investment in recent state-of-the-art facilities such as the World of Football at Marine Drive show what we can offer with far more viable spaces without the ongoing cost that old, out-of-date buildings unfortunately require, and we are currently discussing the possibility of future sites with agents and the City of Edinburgh Council.

“We have been located in the Chesser area since 1978 and our commitment to this local area has, and always will be total. We have also guaranteed the long-term future of the iconic Edinburgh Corn Exchange venue, now known as the O2 Academy Edinburgh of the Academy Music Group, which it should be noted, is not part of this proposal.”

Cllr Gavin Corbett, one of the local councillors, has published an informative Twitter thread on the implications for indoor sport. He suggests that replacement provision should be part of the process.

The Corn Exchange has been rebranded the O2 Academy Edinburgh as Academy Music Group acquired the venue to add to their 20 venues in the UK including the O2 Academy in Glasgow.

The Proposal of Application Notice lodged with The City of Edinburgh Council shows that some buildings will be demolished coupled with redevelopment to accommodate the housing, some public realm, landscaping and access. There will be an online public event in October as required in the planning legislation.

Councillor Gavin Corbett on possibilities for the Fruitmarket site