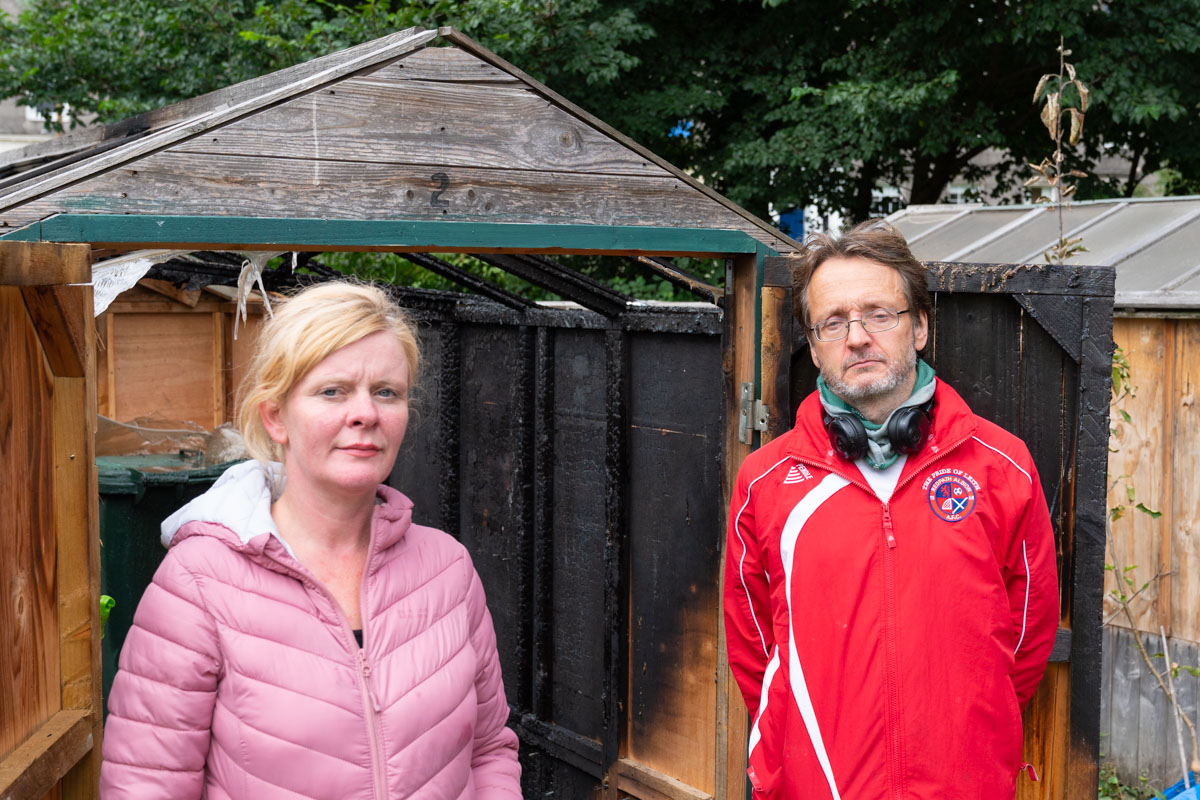 Leith-based charity Earth in Common lost one of their sheds to vandalism last weekend and have now put out a call for help.

The fire which the charity believes was deliberately set has caused around £2,000 of damage.

Listen to our brief chat with CEO of Earth in Common, Evie Murray, recorded last Sunday when she had just discovered the damage. 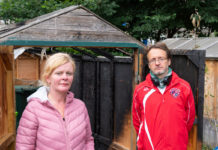 Damage to Earth in Common’s huts caused by vandals