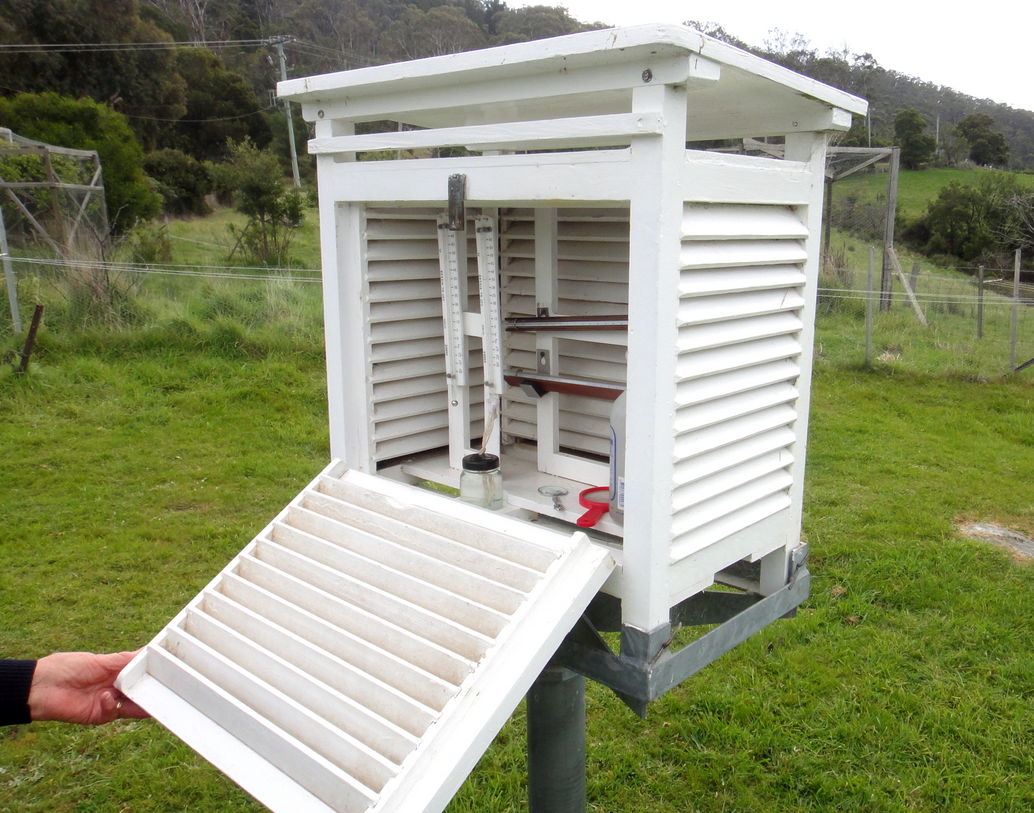 After a week of warm, sunny days and then rain and mist, climate change has been on my mind.

Not just the UN conference in Glasgow next month but the immediate “Indian Summer”.  On Wednesday, Scotland recorded its highest September temperature since 1906 – 28.6C at Charterhall in Berwickshire.

Here in Edinburgh, the city took on the air of a French Riviera town, with cafés spilling out onto the pavements, visitors strolling around in summer clothes, ice-cream vans doing a roaring business. I sweated up Arthur’s Seat and joined a queue of pilgrims to touch the top.

Provisional figures from the Met Office show Scotland has had its fourth hottest summer since records began in 1884. It was dry too. Loch Ness was at its lowest level for five years, some reservoirs were at their lowest for 18 years.

Our hospitals too have been feeling the heat. The number of Covid patients has doubled in the last fortnight to over 900. Several hospitals have had to cancel all non-urgent operations. A quarter of patients in accident and emergency departments are having to wait more than the target four hours.

Even Boris Johnson has noticed that the National Health Service is under-funded.  On Wednesday he announced an extra £12 billion a year for health and social care, to be paid for by an increase in National Insurance payments, by employees and their employers. Scotland’s share will be £1.1bn.

Nicola Sturgeon has welcomed the new money, of course, but has objected to the way it is being raised. She says it places an unfair burden on low-paid workers (£180 a year). The SNP, along with the Labour Party, voted against the plan at Westminster, though they haven’t said how they would raise such a large amount.  It will, for instance, more than pay for the SNP’s promised National Care Service (£880m).

This was one of the measures announced on Tuesday in Ms Sturgeon’s new “programme for government” now that she’s brought the Green Party into her administration.  It’s not clear to me how the National Care Service will differ from the present Integrated Joint Boards between the NHS and local councils.  But council leaders have been objecting that it’s a sinister centralisation of power in Edinburgh.  Already, the proposed National Care Service has added children’s services to its remit, without consulting local councils.  Nor is it clear how the National Care Service will prevent people having to sell their home to pay for their care in old age.

Other controversial bills in the government’s programme include tightening the law against fox hunting and a “gender recognition” bill which, as I understand it, would allow a man to declare himself a “woman” and use “ladies only” facilities such as public toilets and showers.  There have been several demonstrations by women’s groups against the bill.

The Conservatives and Labour said the programme for government was “tired and lacked ambition”. But the SNP and the Greens used their majority to force it through. On Thursday they also approved their plans for a “Covid passport” for entry to large public events such as football matches and night clubs.  The passports can be downloaded from NHS vaccine records and will come into effect on 1st October for an experimental period of five months.

On Tuesday Scotland’s Chief Constable, Iain Livingstone, was forced to apologise for his force’s failure to attend a fatal road accident which had been reported to them by a member of the public.  A court found that the life of a young woman Lamara Bell could have been saved if the emergency services had been present soon after her car crashed down an embankment by the side of the M8 motorway near Stirling in 2015. Her partner John Yuill died instantly in the crash. Lamara lay injured for three days until a second member of the public raised the alarm again. Apparently the first call went astray because police call centres were being reorganised at the time. Mr Livingstone, who only took over as chief constable in 2018, said lessons had been learned.

My hero of the week is 80 year old Major Michael Stanley, formerly of the Royal Scots Dragoon Guards, who has rowed for 90 miles along the rivers, canals and lochs of Scotland in his home-made boat to raise money for Alzheimer’s Research.  He built his boat “Tintanic II” out of couple of sheets of corrugated iron and rowed it along the Kyles of Sutherland , the River Devron in Aberdeenshire, a stretch of Loch Ness and the Forth and Clyde Canal before heading for more waterways in England, ending at his home in Chichester.

He told newspapers: “I started this rowing at the beginning of lockdown when I didn’t have much to do.  As I tell people, there’s life in the old dog yet.”

I tell myself the same thing every day and that’s why I go on barking.