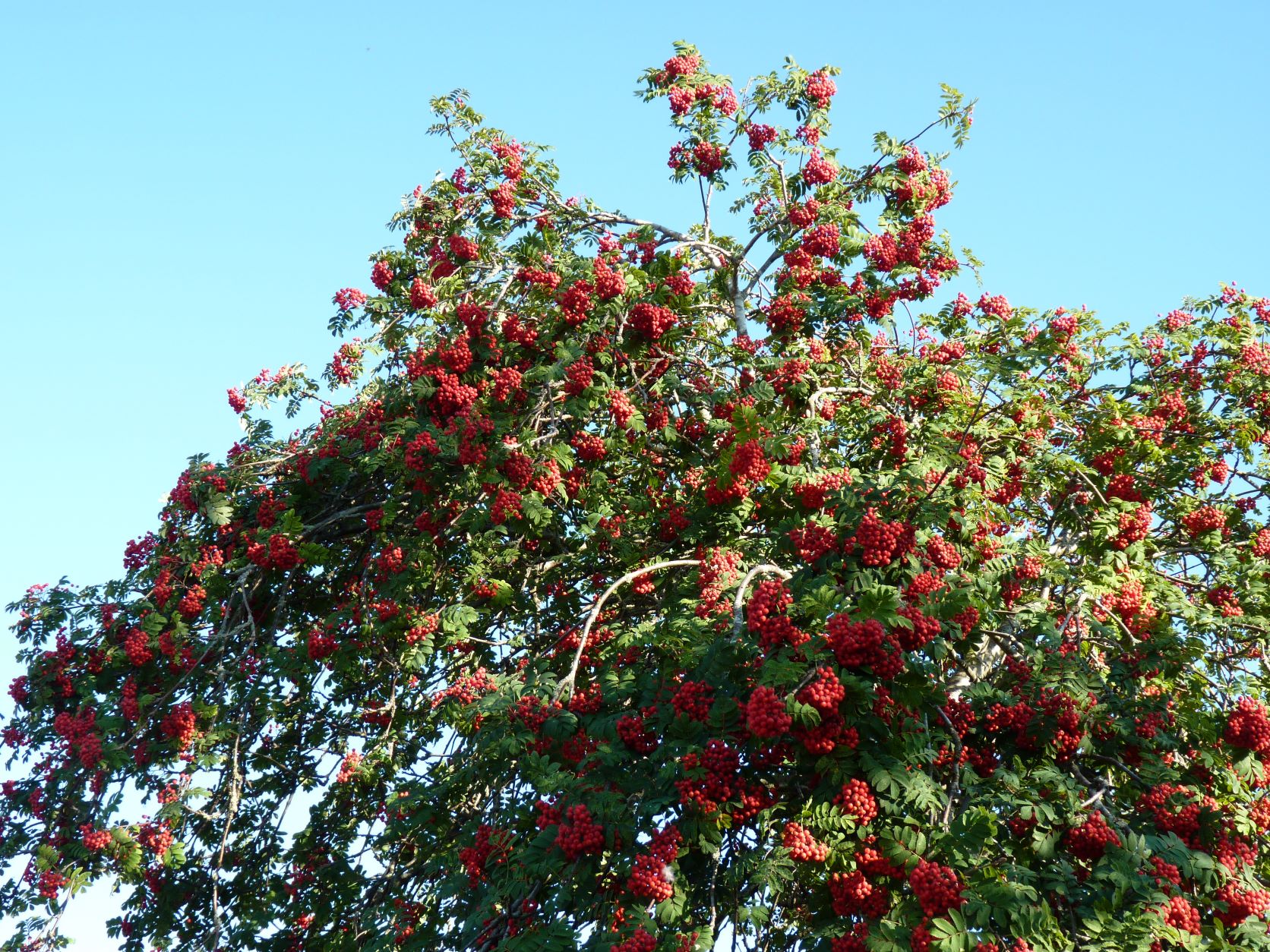 The red berries on the rowan trees on my daily walk are, for me, the first sign of autumn.

Soon the fieldfare and redwings will fly in from Scandinavia to feed on them. The air is turning cooler. Mornings are clouded with sea haar. It’s September, we can see Jupiter in the darkening evening sky.

The harvest is almost in. It’s been a good one this year.  Now, we are hunkering down for the winter storms and we’re wondering what climate change will throw at us this year.

Among those going back to work after the summer holidays are the joint leaders of the Green Party, Patrick Harvie and Lorna Slater. They were voted in as government ministers in the new SNP/Green administration in parliament on Tuesday.  There’s been much debate over this arrangement, pundits  weighing up which party stands to gain most. Certainly “Greens in government for the first time” cuts a dash in the run-up to the UN climate change conference in Glasgow in just four weeks’ time.

It hasn’t unfortunately impressed Greta Thunberg.  The schoolgirl campaigner scolded the Scottish government for doing no better than any other government in cutting CO2 emissions, despite its world-leading targets. “The targets come nowhere near what’s needed,” she said. She’s still wondering whether it’s worth coming to Glasgow for the conference or not.

If she does, she will be met by 10,000 police officers. They’ve been staging rather strange exercises, battle scenes between T-shirt “protesters” and officers dressed as Ninja warriors.  The police seem to be asking for trouble, and at great public expense (over £200 million).

Contrast this with the much less costly efforts by all British governments to help the refugees fleeing Afghanistan.  Only 5,000 are being accepted this year – the other 15,000 will just have to wait.  The Scottish government says that doesn’t go far enough but it is willing to play its part. It’s so far announced £250,000 in funding. Local councils have done rather better, over half of the 32 councils have offered to take refugees. The first families have already arrived in Aberdeenshire.

On the Covid front, we are still recording high numbers of cases, over 6,000 a day and 600 in hospital, many of them young and unvaccinated.  There are about 6 deaths a day, taking the running total to 10,554.  There’s a concerted government drive to get young adults vaccinated and, as part of it, there are plans to introduce vaccine passports for entry to night clubs and football matches.  The passport idea is causing protests from leaders of the “night-time economy” who say they are being discriminated against and from those who think medical ID cards are too big an intrusion by the state into private lives.

The real discrimination though is in the way Covid is affecting the poor, more than the rich.  An analysis by the National Records Office has found that the death rate from Covid in deprived areas is 2.4 times higher than in other areas. And the difference has become worse since the start of the pandemic.  The reason, of course, is that more people in deprived areas are suffering from diabetes, obesity, lung disease etc, the cankers of poverty in lockdown.  It’s the reason why we have to “build back better” and “level up” and “do things differently” as we come out of lockdown.

Doing things differently is also the slogan coming out of the Edinburgh festivals as they ended last weekend.  Organisers are thinking that the  slimmed-down, hybrid festival and fringe were not such a bad idea and that constant growth is not sustainable or desirable. 520,000 tickets were sold over the three weeks, 400,000 of them for fringe shows. 25,000 people attended the book festival. 12,000 went to the film festival.  It’s estimated a third of festival goers lived in Edinburgh, a fifth came from the rest of Scotland.

Finally, Heart of Midlothian Football Club has become the first major club in Britain to be majority-owned by its fans.  The Edinburgh businesswoman Ann Budge, who made her fortune in computer software and rescued the club in 2014, has passed her 75 percent shareholding to the Foundation of Hearts.  It’s made up of 8,000 fans who contribute £1.6m every year to the club through monthly payments.  She has not only rebuilt the club but is staying for two more years as chairwoman to finish the £22m refurbishment of the Tynecastle stadium. She’s also determined to make sure Hearts continue to play in the upper reaches the Premier League and, hopefully, in the European Conference League.

This is certainly building back better and doing things differently. It’s a pity governments aren’t doing the same.