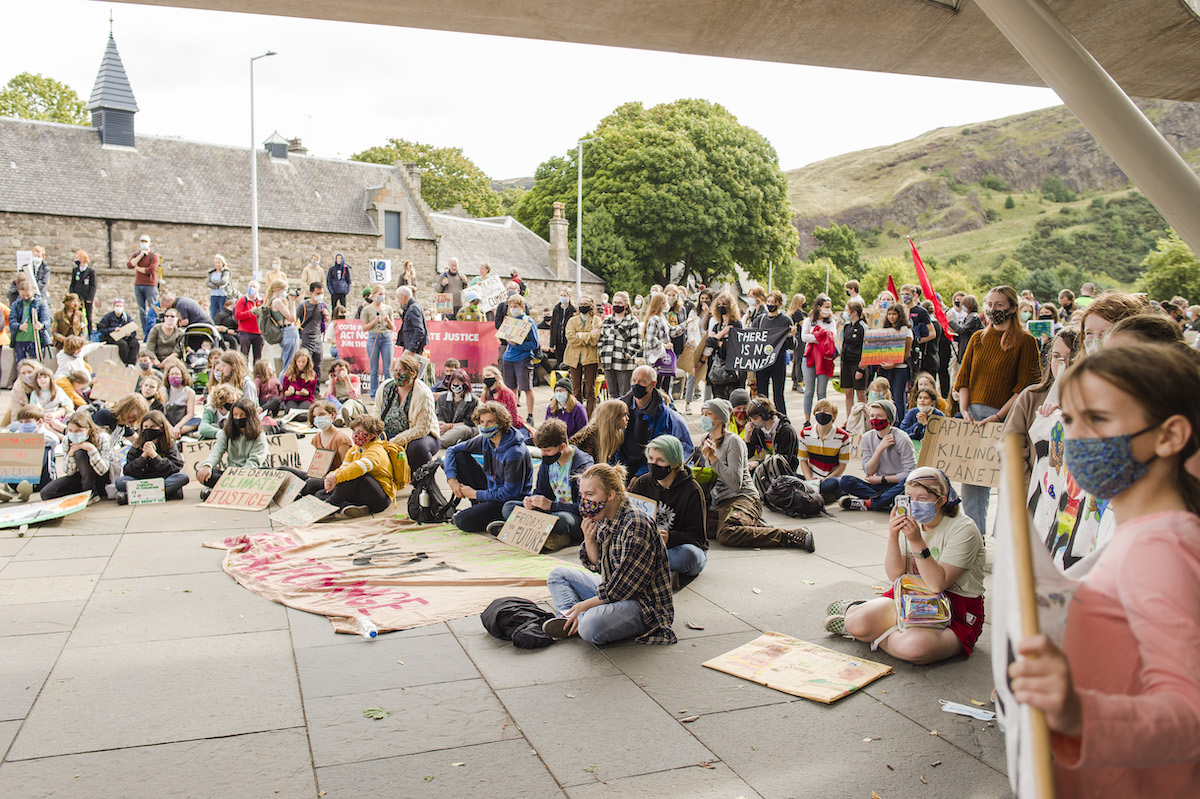 A rally was held on Friday morning by young people who have taken a day off school to make their views on climate change heard.

Young people gathered outside The Scottish Parliament at 11am to join the event backed by People & Planet Edinburgh, Fridays for Future Scotland and Edinburgh Youth Climate Strike.

People and Planet is a University of Edinburgh group which takes action “both on and off campus to raise the ethical, environmental and social standards of universities and beyond” and they walked from Teviot to The Scottish Parliament waving their banners.

Fridays for Future Scotland is a group of students from all over Scotland who are protesting about global warming.

Edinburgh Youth Climate Strike is a network of young people in the capital who are fighting the inaction of government on the climate crisis. 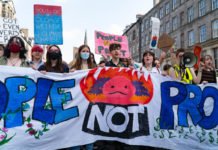 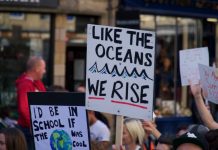 Climate strike to be held in Edinburgh on Friday