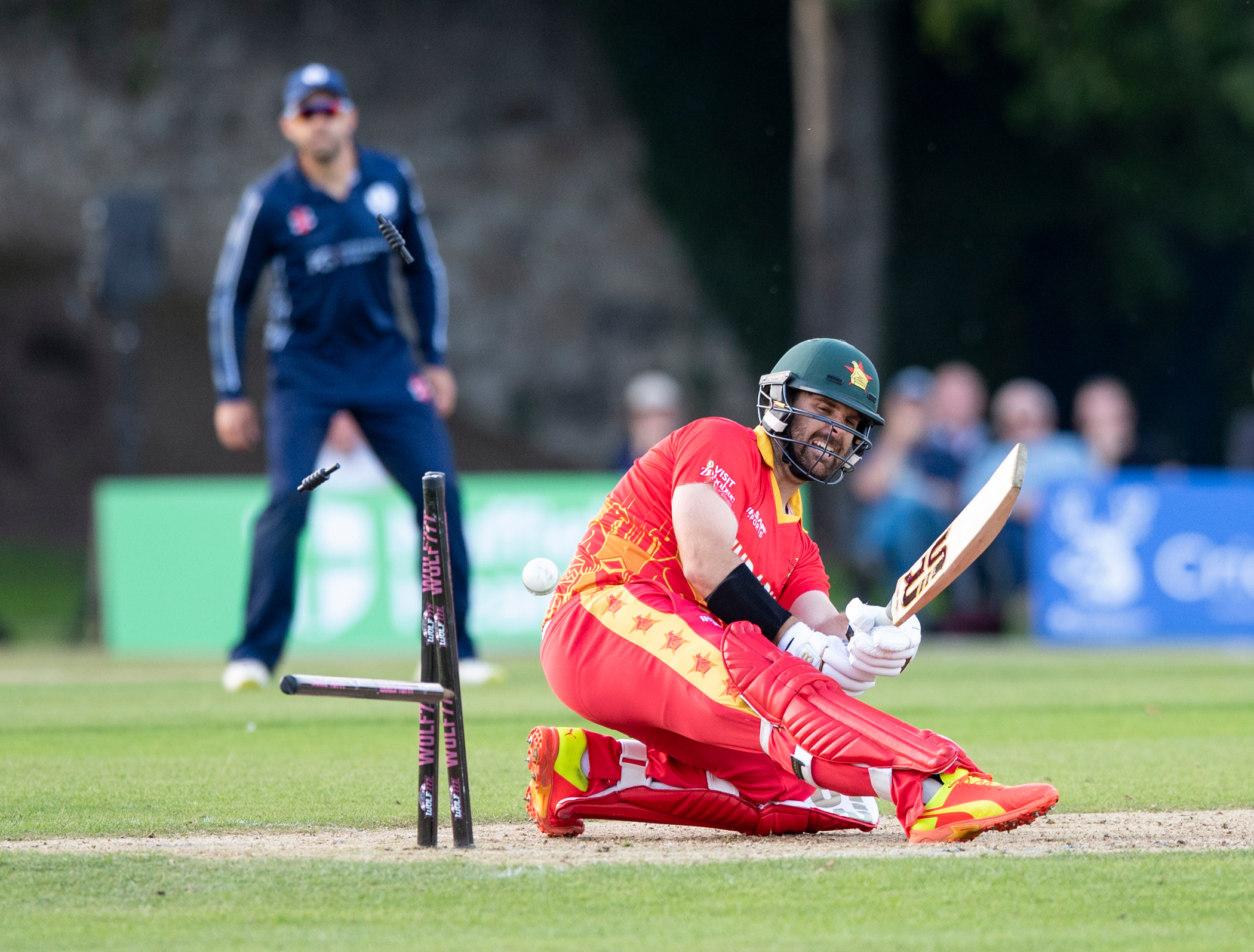 Scotland won the first match against Zimbabwe at the Grange on Wednesday by only seven runs in the T20 series to be played over three days.

After winning the toss Scotland chose to bat first, but their main man George Munsey was out LBW for one off the third ball of the match from bowler Wellington Masakadza. The captain was then clean bowled off the seventh ball delivered by Tendai Chatara and with Oli Hairs caught in the next over with a ball from Richard Ngarava the Scots were only 17-3.

Berrington then played a brilliant innings including hitting a six off Masakadza. He stood firm and reached a half century in the 14th over, eventually finishing on 82 not out from 61 balls, winning the Man of the Match award. From the 20 overs Scotland scored 141 for 6.

After ten overs the Zimbabwe Men had achieved 57-3 but Ervine was caught by Munsey off a bowl from Hairs for 24. With the score at 58-4 halfway through, it was not looking great for the visitors. With a thriller of a finale in store Zimbabwe required 20 from 14 balls after Sharif bowled Ryan Burl.

Berrington said afterwards: ““I thought the bowling and fielding today was excellent, the boys really did a great job and never allowed Zimbabwe’s batters to settle.

“We know that we have a varied bowling attack that can cause other teams problems and when Saffy took a wicket with the first ball of their innings it really set the tone.

“Everyone else then backed him up and it is great to get a win on home soil.

“With the bat I just tried to play my normal game and put together a couple of partnerships and we felt that 141 was a decent total – and so it proved.”

Head coach Shane Burger still believes they can get a lot better.

He said: “I was very pleased with the desire and fight the guys showed in this game when things were looking difficult for us, that team spirit is something that we have never lost throughout the lockdowns and everything else,” Burger said.

“But the good thing from my point of view is that I think that was a six or seven out of 10 performance and the guys know they can play better in game number two.

“With the bat Richie Berrington really showed his class and I thought the way we ended the first innings really gave us a good chance.

“For a number of years Safyaan Sharif has been a top performer for Scotland and he showed that again in this game, backed up excellently by the other bowlers and fielders.”

The second match of the series is at the same venue on Friday with the third encounter on Sunday. 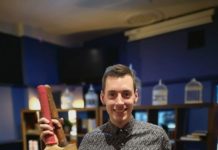 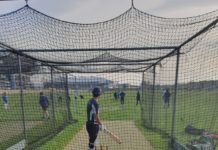 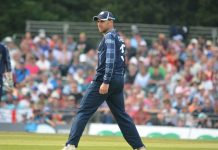 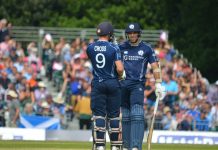 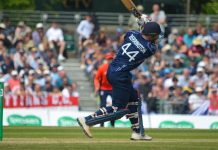 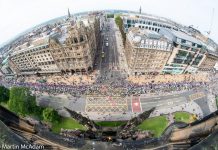 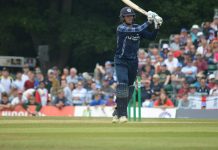