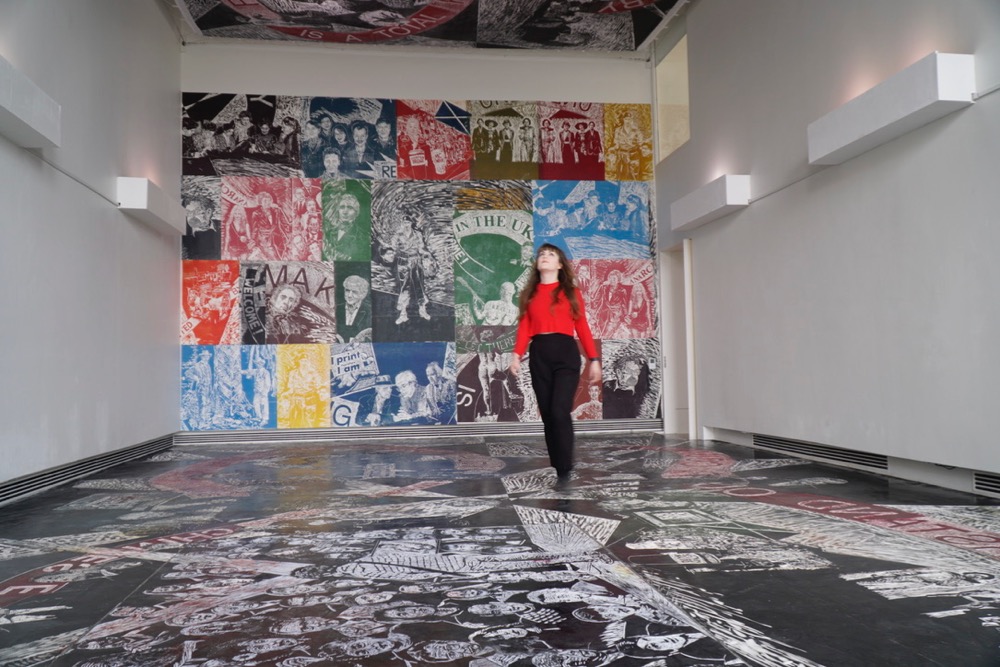 The organisation moved to its new building at Castle Mills in 2019, and is now ready to expand its programme of events in the new space, with a vision to create an international centre for artists with world class facilities.

The organisation began in 1967 and was the first open access print studio in the UK. It is now one of the largest in the world.

Janet Archer has an impressive CV with appointments including CEO of Creative Scotland, national director for Arts Council England and CEO of Dance City in Newcastle. Trained in theatre and dance at the Royal Welsh College of Music and Drama and the Rambert Academy she is also a Fellow of the Royal Society of Arts.

Mungo Campbell, Chair of Edinburgh Printmakers said: “Our search for Edinburgh Printmakers’ new CEO has been extensive and thorough. I know that I am speaking for everyone involved at Castle Mills when I say how excited we are that Janet will be leading us in our work with artists and communities in Fountainbridge and, through EP Spaces, across the whole of Scotland. The Board was unanimous that an ambitious Edinburgh Printmakers will flourish under Janet’s exceptional leadership; leadership that will serve the board, our staff, our members and stakeholders, and the people we serve in Edinburgh and beyond.”

Janet said: “I’m humbled and delighted to be appointed to this role. Edinburgh Printmakers and its members have a long history of achievement since the organisation was launched in 1967. It’s an important all year-round cultural destination, playing a key role in the regeneration of Fountainbridge, and an important national function via its growing network of EP Spaces.”

“It’s a tremendous honour to be given the chance to work with the exceptional team at Edinburgh Printmakers to re-open the award-winning Castle Mills studio, galleries, café and creative industries hub. I’m looking forward to building partnerships to realise Edinburgh Printmakers’ vision and promote contemporary printmaking practice as a vital part of Scotland’s arts eco-system.”