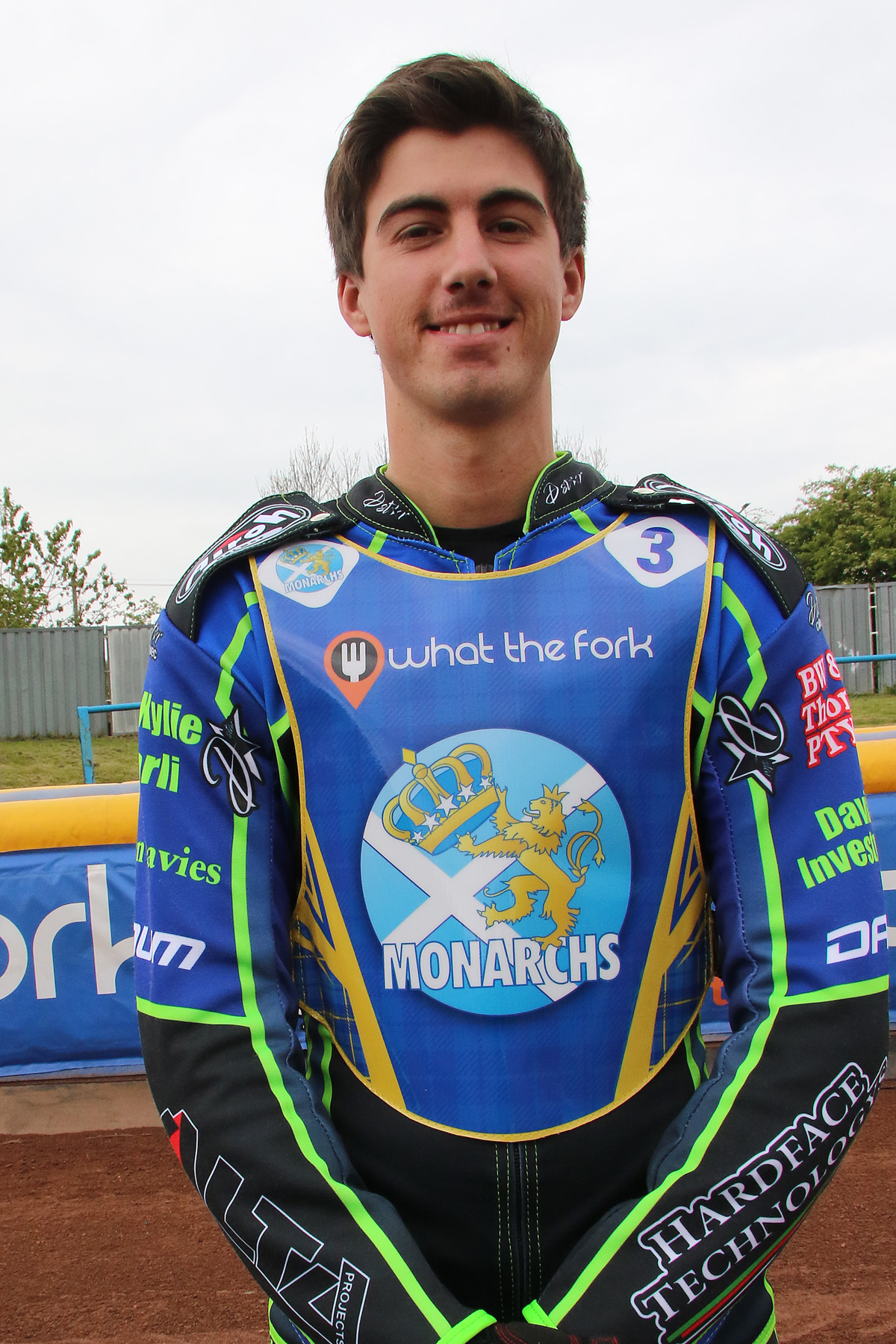 What the Fork Monarchs staged a late rally at Kent Kings to take a point after trailing all the way in the match.

A final heat 5-1 win was, however, enough to get the point in a 43-46 loss to the side which was bottom of the table before the match.

It’s the Kings first year in the SGB Championship and their win took takes them above Birmingham at the lower end of t he table.

Monarchs missed a chance to go level on points with Glasgow Tigers at the top of the table.

Earlier, the home side lost Dan Gilkes in a Heat 2 tumble but they still did enough to cover with their other reserve Jake Mulford outscoring Nathan Greaves.

Kent took an opening heat 4-2 and led all the way. Gilkes was ruled out of the match in heat 2 but Monarchs still didn’t share the heat as Luke Crang was excluded for not having a dirt deflector on.

Monarchs shared the next three heats then lost two 4-2s and by Heat 7 the visitors trailed 24-17 and only Sam Masters (Heat 5) had won a heat.

Kye Thomson then won Heat 8 in his rider replacement ride for William Lawson, but by Heat 11 Kent led 37-28 after both Pickering and Greaves had taken tumbles.

Monarchs recovered ground with Masters winning his tactical sub ride in Heat 12 backed by Thomson (pictured) for a 5-1.

But they lost a 4-2 in Heat 14 but Masters and Thomson with a 5-1 over the previously unbeaten Troy Batchelor secured the point.