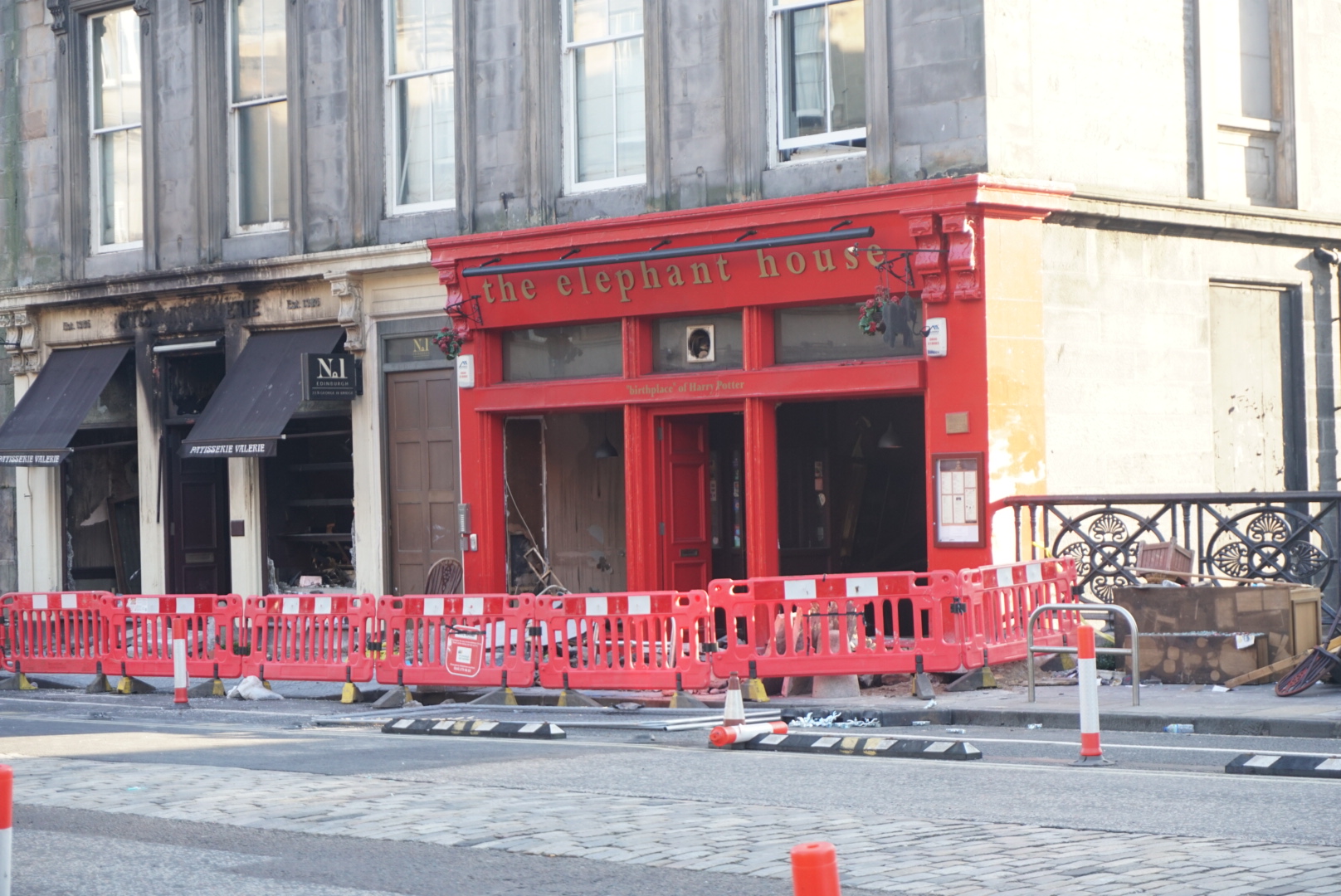 It may seem premature to talk about recovery when the number of Covid cases has risen to a record high (more than 5,000). But that was to be expected as restrictions are eased, schools reopened after the summer holidays and the streets of Edinburgh are thronging with festival goers.

The happy fact that three quarters of the population are vaccinated has meant that the number of Covid patients in hospital has remained low (around 400) and the number of deaths is down to about 5 a day.  So thoughts are turning to how the NHS is going to cope with the backlog of postponed operations, tests and consultations. And how it is to be strengthened for the future.

First Minister, Nicola Sturgeon, and her Health Secretary Humza Yousaf went to the Golden Jubilee Hospital in Glasgow on Wednesday to unveil the Plan to increase NHS “capacity” by 10 per cent over the next five years. Funding for the nine specialised treatment centres is to be increased by £400 million, another £130 million will go into cancer diagnosis and treatment, a thousand more mental health staff and 800 new GPs will be recruited.

There are some re-cycled announcements involved in the Plan – the new GPs have been spoken of before, for instance – and there are doubts over whether so many skilled staff can be found in just five years. But a Plan of sorts had been promised in the first 100 days of the new government’s term and it has been delivered. Just like 80 per cent of the promises made. They’ve included a  women’s health plan, a green jobs academy, a digital boost fund, free bikes for poor children and a public inquiry into the Scottish government’s response to the Covid pandemic.

Ms Sturgeon clearly wanted to get the SNP’s fourth term in office off to a flying start.  She has also reached an agreement with the Green Party to form a semi-coalition, giving her government an overall majority in parliament, made up of 64 SNP members and seven Greens.

The 51 page agreement is due to be approved by members of both parties this weekend.  It includes support for an independence referendum, the annual budget, 10 per cent of transport spending devoted to active travel and public transport, extending protection status to 30 per cent of Scottish land and seas, action on child poverty and the rights of tenants, a third National Park, a new plan for agriculture, stricter controls on fish farming and the planting of 18,000 hectares of woodland a year.

It’s not quite a coalition though, because the Greens will retain the right to argue and vote against the SNP’s plans for tax-exempt “green ports”, its policies on aviation and the exploitation of new oil and gas fields.  The Greens  will however have two junior ministers and that will be the first time the Green Party has been in national government anywhere in Britain.

If this agreement goes ahead.  Personally, I would advise Green Party members to vote against it.  Real power rests in parliament – as it should – not around ministerial tables.  Deals reached behind closed doors are not as good as open debate in parliament and a vote on each issue separately as it comes along.

The goings-on behind closed doors at The Scottish Government’s forbidding headquarters at the foot of Calton Hill were of little concern, I’ll bet, to the crowds on George Street, the Royal Mile or George IV Bridge.  They’ve been enjoying the tented or socially distanced shows in the International Festival or on the Fringe.

The festivals are only a quarter of their usual size this year and that has prompted much debate on whether we ever want to go back to normal when Edinburgh was bursting at the seams and everything was just getting too big.

Visitors on George IV Bridge were also shocked to find rows of fire-engines blocking the street on Tuesday.  Over 100 fire fighters were tackling a large fire which broke out in the early hours of the morning in a jumble of buildings around the famous Elephant House café where JK Rowling wrote parts of her Harry Potter adventures.  Several other cafés, pubs and buildings were badly damaged in Candlemaker Row below.

It was another example of how things not our agenda just happen. Like Covid. Our Plans and Agreements “gang aft agley, and leave us nought but grief and pain for promised joy.”