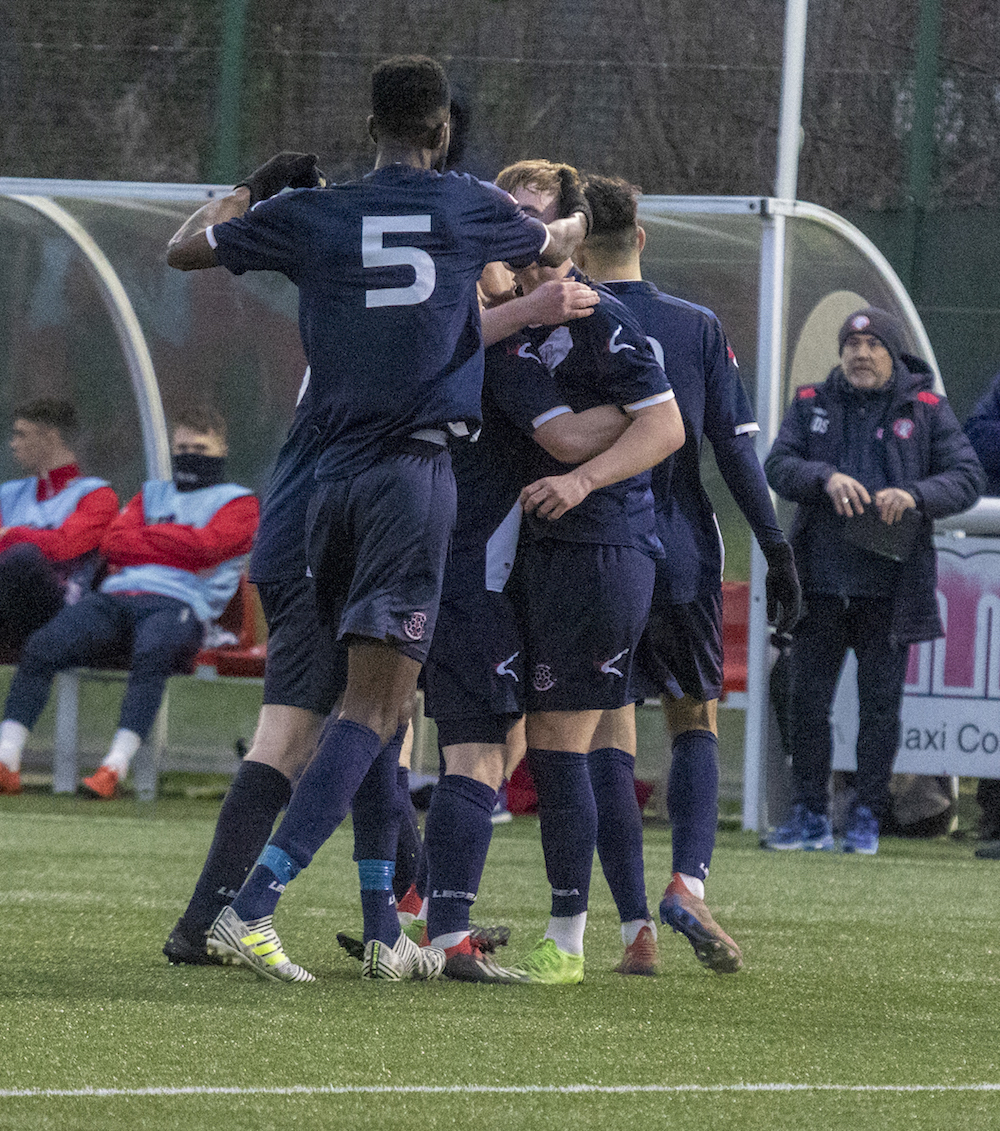 The group stage draw for the 2021 SWPL Cup features the 18 teams in the top two divisions.

The current holders of the cup, Hibernian, have been drawn in Group B, alongside Forfar Farmington, Dundee United, Kilmarnock and Stirling University.

Hearts were relegated from the SWPL1 last season and they will have a difficult task in Group D, alongside Celtic, Partick Thistle and St Johnstone.

Hearts and Hibs are not the only Edinburgh teams in the competition, Boroughmuir Thistle have been drawn in Group A, which includes Rangers, Motherwell, Aberdeen and Queen’s Park, meanwhile Spartans are in Group C, where they will take on fellow SWPL1 sides Glasgow City and Hamilton Academical, Glasgow Women are the fourth team in the group.

The competition was null and void last season due to the Covid-19 pandemic, and the SWPL Cup will be in a new format for 2021.

The competition has been split into four groups, two of which include four teams and the other two include five.

The top two teams from each of the four groups will progress to the quarter finals of the competition, while all third and fourth place sides will be eliminated.

The opening round of fixtures is scheduled for the 8th August, with the group stages concluding on the 29th August.

The groups were drawn as follows: