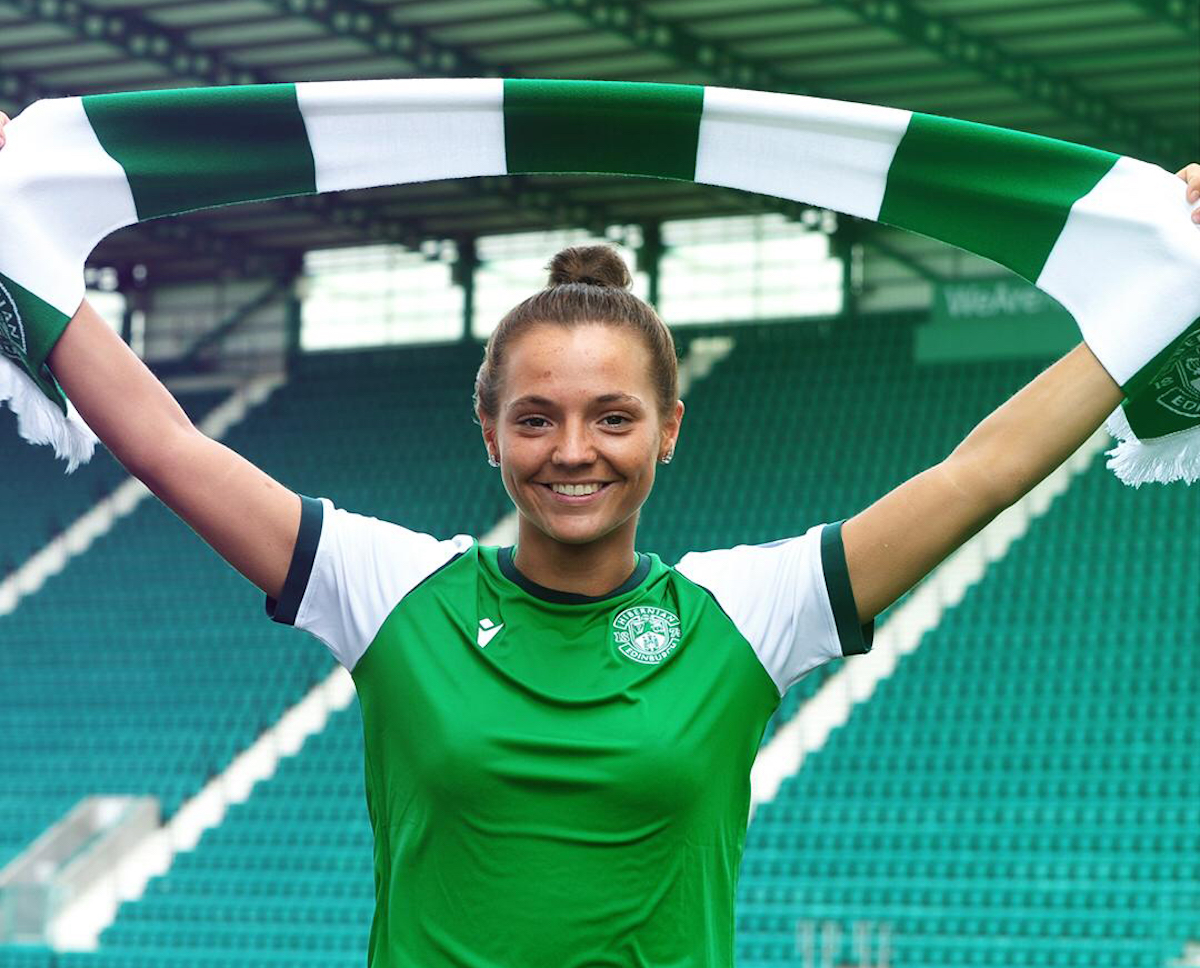 The 19-year-old  is one of the brightest young players in Scotland and has played for her country at both under-17 and under-19 level, captaining the latter and actually made her first appearance for Spartans as a 15-year-old.

A predominantly right-footed player, Michaela will add an attacking dimension to Hibs midfield, being well-renowned for her energy and aggressive forward play.

After joining the club, Michaela said, “After three great years at Spartans, I felt now was the time for me to take on a new challenge. Every year I’ve had opportunities, but never quite felt the time was right – until now.

“After a lot of thought, I chose Hibernian because I felt I needed a new challenge, and I feel that Hibs can progress and direct me towards the right path to further develop my career as a player. I’m excited to take this next step into my career. This is a squad with a lot of talented players, and I know a good few of them already through the youth national teams – I’m excited to now play with them weekly.”

Gibson was equally pleased to add Michaela to his squad, saying, “Michaela is a player I have admired for a long time, and one Hibs have always been keen to try and bring to the club for a good while. She’s developed really well into a player that’s regarded as one of the top prospects in this country.

“At only 19, we are excited to see where her career takes her, and we are delighted to be able to play the next part in her journey. Adding Michaela to the current group of players we have here is only going to make us go from strength to strength. We are excited to see what she will bring.” 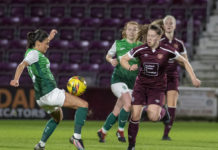