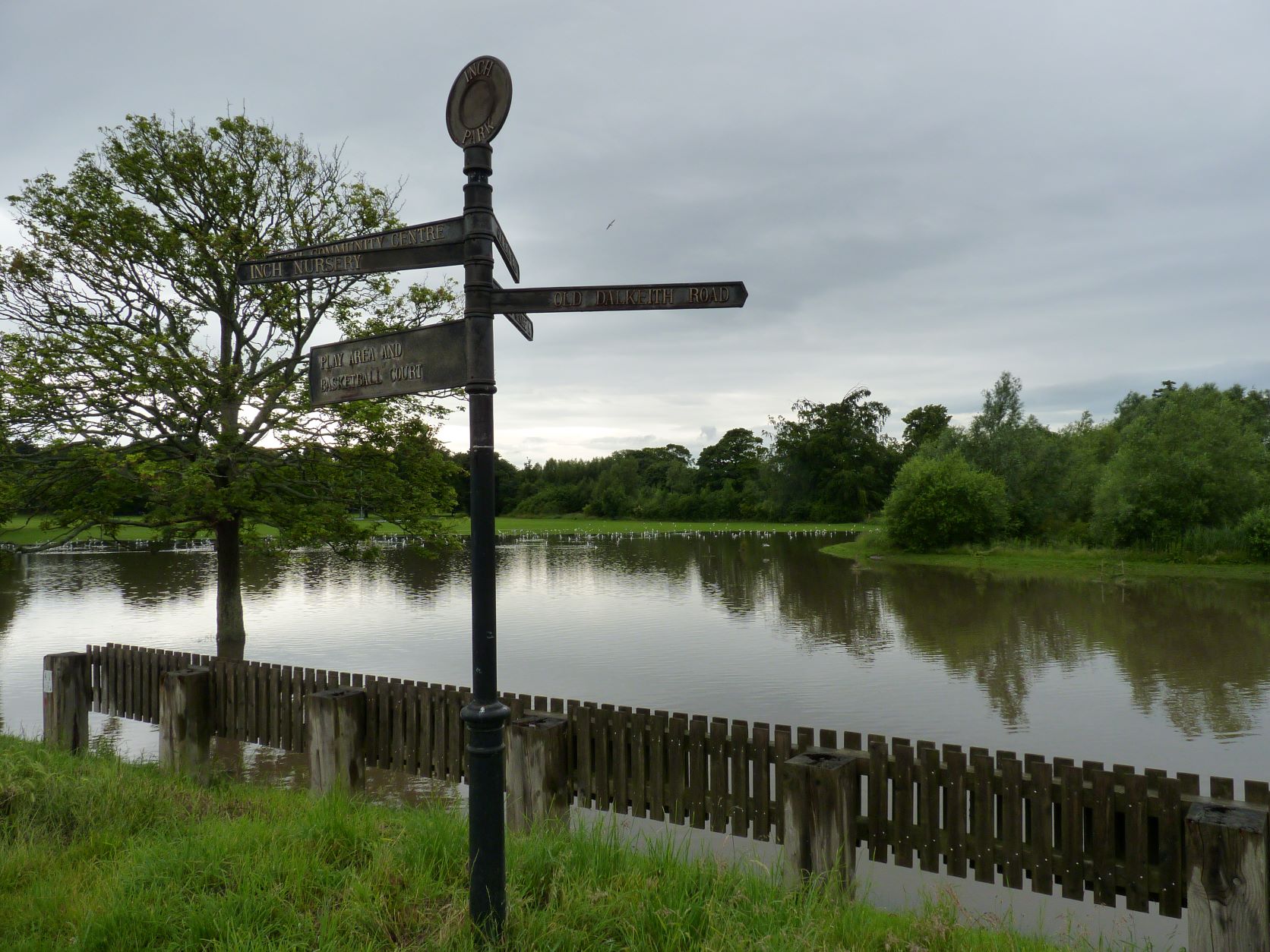 “We’re at the sharp end of the Delta wave,” the First Minister, Nicola Sturgeon, told us. For a day or two, Scotland had the highest rate of Covid cases in Europe.  But like the flood waters, they are now receding.

The explanation for the floods is, of course, climate change.  The drainage system just can’t cope with the sudden downpours we get these days. Edinburgh had half a month’s rainfall (37mm) in just one hour. Parts of the city became welly-boot land. And across central Scotland, railways were disrupted, motorway access roads were blocked. There was flooding at Glasgow Airport and at Braehead shopping centre in Renfrewshire.

As to the Covid wave, the explanation seems to be that Scotland had a lack of natural immunity to the Delta variant. It may also be that we are somehow ahead of the rest of Britain and Europe in the way the wave is spreading.  Whatever the cause, the high number of cases (it reached over 4,000 a day), has caused Ms Sturgeon to be cautious about ending the Covid restrictions on the previously target dates of 19 July and 9 August.

Businesses, holiday-makers, indeed all of us, are hoping that case numbers have now stabilised. On Thursday they had fallen to 2,800 a day. There were 400 people in hospital and deaths over the last week were about three a day, bringing the total over the course of the pandemic to 10,189.

On Prime Minister Johnson’s “Freedom day”, 19 July, when all restrictions will be lifted in England, Ms Sturgeon had this comment: “It’s something of an exception”….. when the number of cases is still so high.  She’ll be announcing her own plans to a special meeting of The Scottish Parliament next week. They are expected to include changes to self-isolation, the continued wearing of face coverings, perhaps something on foreign travel and an updated time-table towards Scotland’s freedom day. (Well, Covid-rules freedom day, just to be clear. )

On Wednesday, Mr Johnson dispatched his defence secretary Ben Wallace and his Scottish Secretary Alistair Jack to Lossiemouth to announce 100 new jobs and £233million investment in the RAF base there.  Their political task was to highlight the benefits of the Union.  Only a strong and united Britain could afford to have a fleet of nine Poseidon aircraft patrolling the seas around our shores looking for enemy submarines. You would think we were at war and maybe, if we’re not careful, we will be.

But war is only one of the risks we face. Pandemics and climate change also make life on Earth a dangerous business.  Thinking about those floods again, conservationists have been saying this week we really need to face up to a big choice about Scotland’s oil.  Friends of the Earth have launched a campaign against plans by Shell and the Aberdeen-based Siccar Point Energy to open up a vast new oil and gas field west of Shetland.

They say the 800 million barrels of oil in the Cambo field need to stay in the seabed if Scotland is to stand any chance of reaching its climate change targets.  They’ve called on the UK Government to turn down the plans for Cambo, to set a good example ahead of the UN conference on climate change in Glasgow in November.

The oil companies say fossil fuel is still needed, as the world transitions to renewable energy, and they are getting better at reducing their carbon footprint all the time. They point to the potential of carbon capture technology. The trouble is we haven’t got long to make the transition, or the planet will go up in smoke or drown in floods.

Scientists at Aberdeen University are already making plans to fly to Mars. The university is offering its MSc students a course in planetary science.  This is different from astronomy because it focuses on how we might survive on the rocky surface of our neighbouring planet. They are working on a water-making machine which it’s hoped will be flown to Mars in 2022. Now that’s what I call transitioning.

Finally, I come to a delicate issue. Are we duty-bound to support England in the final of the European football championship ?  It is our nearest neighbour, a partner in the more-or-less United Kingdom, and an attractive footballing team. I for one will be supporting them. And If England does indeed win against Italy on Sunday, at least we can say Scotland held the European champions to a draw.