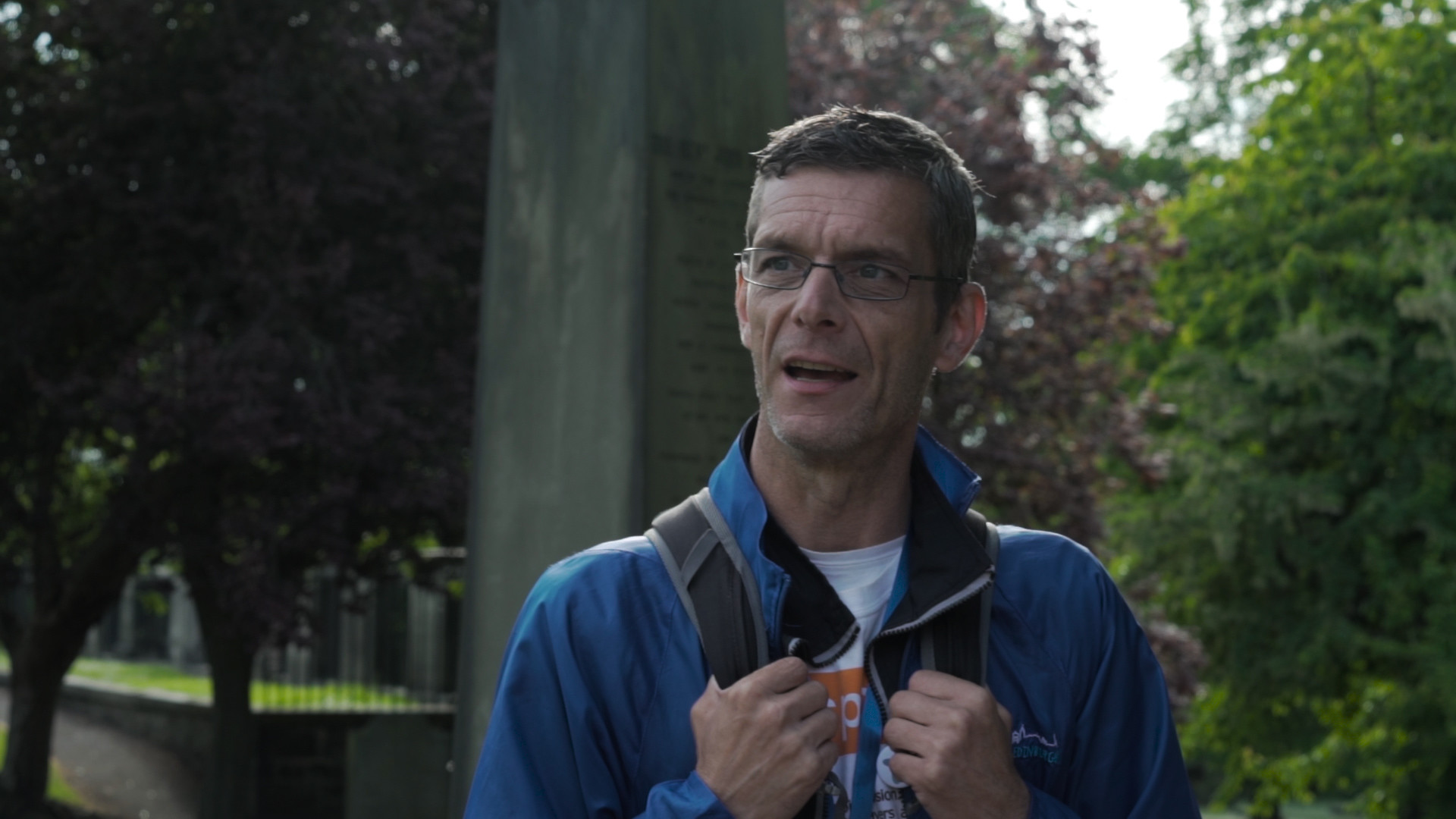 Join Invisible Cities’ award-winning tour guide, Paul, as he returns to tell you all about the women of Leith throughout history, from Mary of Guise to the former owner of the Port o’Leith, Mary Moriarty.

This joyful walking tour is packed with historical curiosities and uproarious anecdotes that will make you gasp with amazement and roar with laughter. Tickets are on sale now for dates between 7 – 29 August. www.leithcomedyfest.com

Paul is a Leith legend in his own right, and you will find out why on the tour. Leith will never be the same again. Invisible Cities is a social enterprise which trains people who have previously experienced homelessness to become tour guides.

Zakia  Moulaoui, CEO of Invisible Cities said: “Taking part in the Leith Comedy Festival last year was such a great experience: after months of not being able to provide tours (due to lockdown) seeing people face to face and seeing their reaction to our comedy tour in Leith lifted everyone’s spirits. We are honoured to take part in the festival this year again and cannot wait to showcase our new content.”

This tour supports Invisible Cities, a social enterprise that trains people who have experienced homelessness to become walking tour guides of their own city. They offer off the beaten track tours of Edinburgh, Glasgow, York and Manchester.

Paul said: “Last year’s tours as part of Leith Comedy Festival were a breath of fresh air: after the lockdown it was great seeing people face to face and offering them a brand new tour. That is why I’m so excited about this year’s festival, coming back with new material and making people discover Leith like never before!“

Our first collaboration ‘Funshine on Leith’ was the ONLY live comedy show to perform at the Edinburgh Festival Fringe 2020 and was a complete sell-out. Book early.

This is an open-air tour where the Scottish Government’s safety measures will be respected. We ask that if you are experiencing any Covid symptoms prior to the tour, let us know and do not attend. Places are limited to 12 people.

Rosalind Romer, Director of Leith Comedy Festival says “We are thrilled to return the streets of Leith with Paul and Invisible Cities to bring you a brand new comedy tour, which follows in the footsteps of the women of Leith. Like so many of those women that came before me I like to think I too am forging something new and bold which embodies the spirit of Leith.”

£12 per person plus booking fee

£12 per person plus booking fee 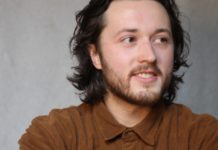 Leith Comedy Festival is back in May 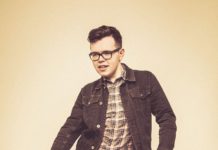 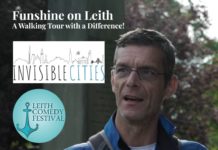