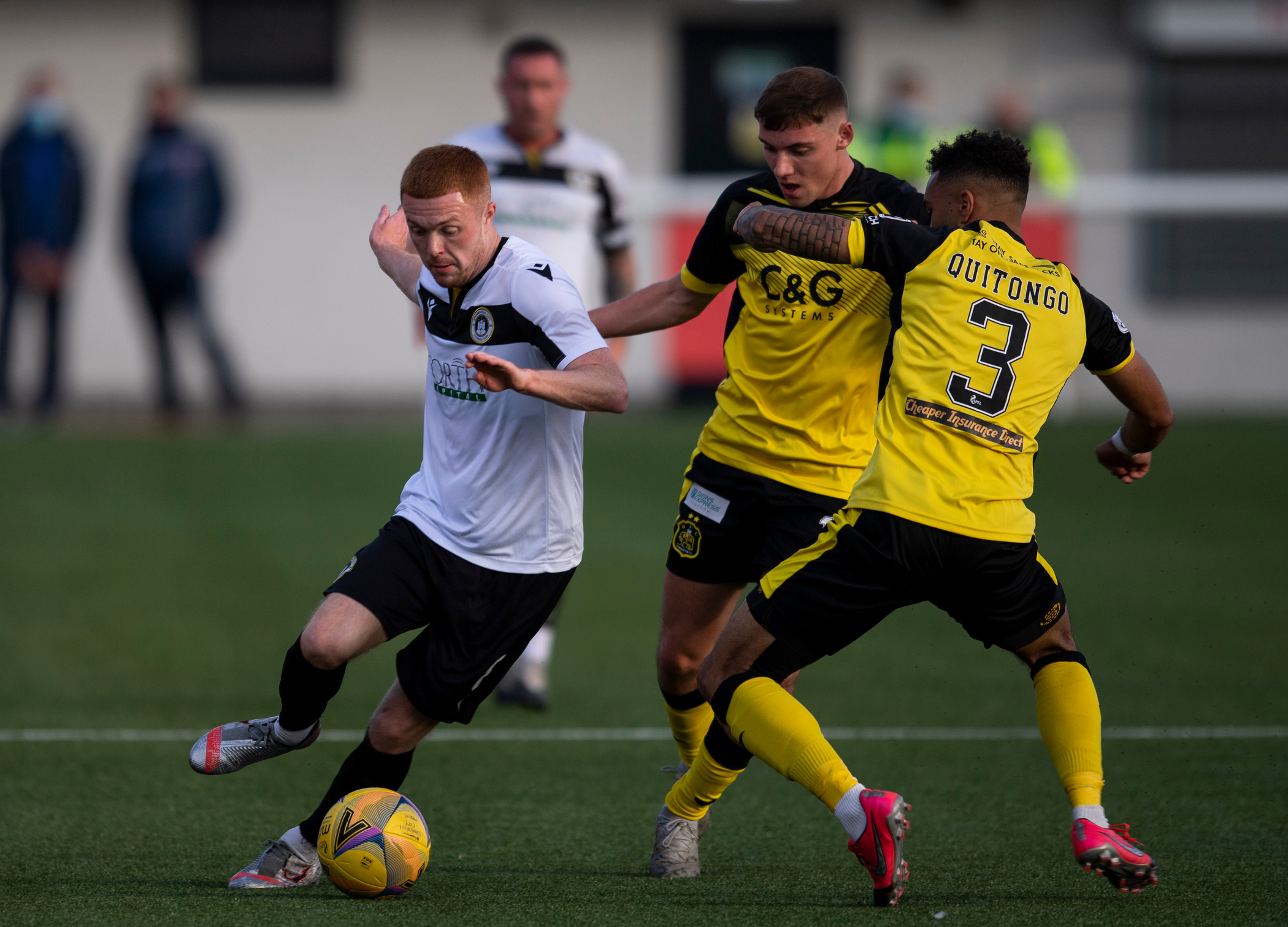 Ambitious Edinburgh City aim to attract Hibs and Hearts fans after receiving the green light from the SPFL to play their home fixtures on Friday nights.

Unfortunately the club’s return to Meadowbank has been “unavoidably delayed” due to the impact of Covid, however it is anticipated the ground will be ready for handover to the council in October and in the interim period they have agreed a deal with the Spartans Community Academy to continue playing home matches at Ainslie Park.

City almost gained promotion last term but after finishing in second-place they lost out to Dumbarton in the play-off final consigning them to another season in League Two.

Our loan signings Raffaele De Vita, Jamie Dishington, Darren Smith, Jordan Tapping, Sam Denham and Josh Campbell have all returned to their parent clubs whilst Conrad Balatoni has been made available for transfer by mutual agreement.

The Citizens kick off the campaign on Saturday 31 July at home to Albion Rovers, before heading north to face Forfar Athletic a week later.

Their first Friday night home fixture takes place on 13 August with Stenhousemuir the visitors for this historic match then travelling to newly promoted Kelty Hearts on 21 August before meeting Elgin City the following Friday.