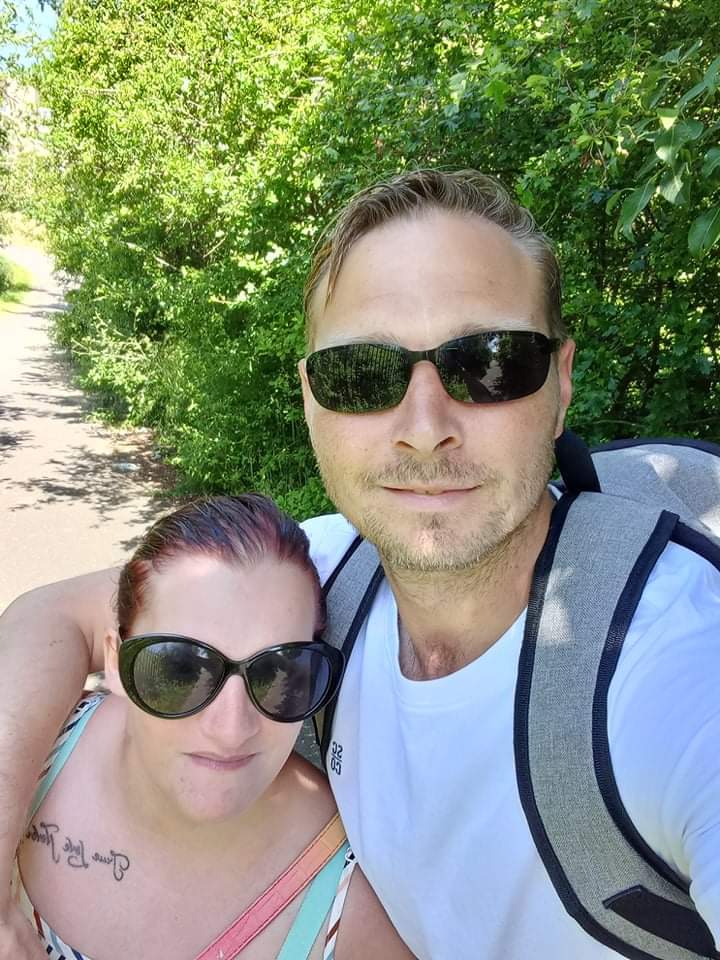 At 8 o’clock on 14 August, 38-year-old Peter Henshaw will set off on a 900 mile walk to raise awareness for housing and homelessness charity, Shelter Scotland.

Beginning at The Scottish Parliament building, Peter will walk to The Palace of Westminster in London and then back to his starting point in Edinburgh.

Peter, who has experienced homelessness firsthand, will rely on food provided by the public and will sleep in a tent along the way, as he relives the whole experience of being homeless. He feels that this is the best way to raise awareness of just how hard life is when you don’t have a place to call home.

She said: “Life on the streets is hard and unsafe. Peter has experienced being spat on and even urinated on. Some people just walk by, looking down on you, and it gives you this huge feeling of social disconnection that drives you into depression.

“Peter wouldn’t want this to happen to anyone but also knows it isn’t just sleeping rough that makes you homeless. There are also families that live in temporary accommodation, moving from one house to another as they don’t have a place to call home.”

Peter and Sarah have set up a GoFundMe, which has already raised £716 of their fundraising goal of £10,000. The pair have also set up a Facebook group that allows Peter to give his supporters updates on his journey.